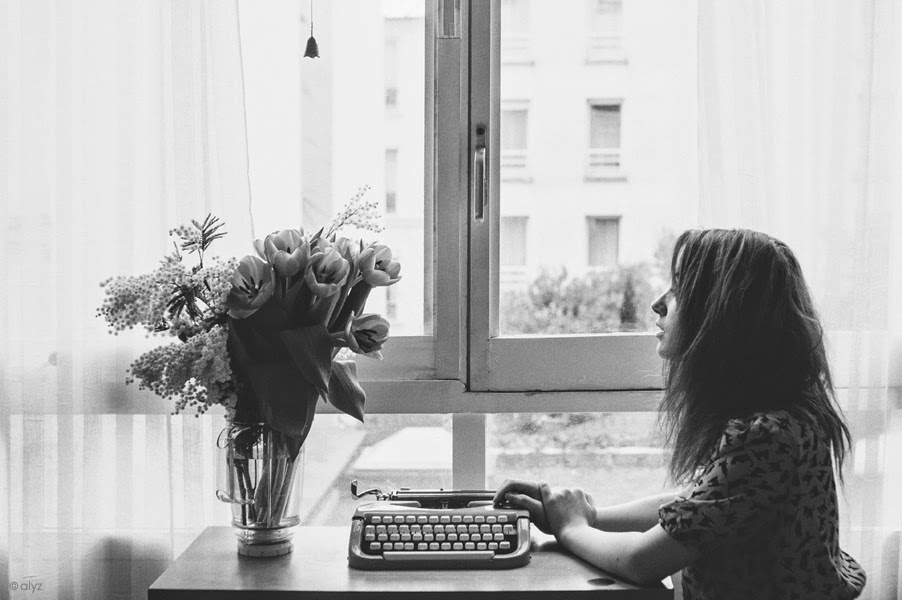 On Resilience and Forgiveness.

This morning I awoke from a dream that left me uneasy and a bit nostalgic. Unfortunately  the human mind is made so, that you keep on missing people even if they hurt you. You can try to go against that inclination, you can waste a lot of time and huge amounts of energy to hate, resent and blame those who did bad to you, or even yourself. Or you can let go of those feelings and save yourself more pain than you already had to face.

For some of us it's easier said than done. I happen to be, or to have become with years, someone who doesn't hold grudges. Truth is, I very rarely feel like blaming or resenting people for what they might have done to me. I would tend to blame myself more. You should have done this, and not that, how you could you do that? how stupid of you to not have seen that! Either way, holding onto those negative feelings do more harm than good. If it does any.

Years have taught me to forgive. And even the word forgive wouldn't really describe perfectly the feeling I have, since I rarely resent in the first place. As cheesy as it sounds, I am, most of the time, sorry and sad for people who hurt me. Either because I know that they're not in a place that enables them to be good to others, or because they're simply too immature to realize what they're doing. When this guy that I like(d) a lot, cut me off, simply because I wasn't reacting and behaving like most girls he had met before, it sure hurt. It still hurts to be rejected for no good reason, but to have not conformed to the pattern that someone applies to everyone else, without taking each and every person's particularities in consideration.

But I am sad for him in the end, as much as I am for myself. It is sad that he cannot accept, love and embrace others differences and personalities, if they are not what he's expecting. It is sad, that he fears getting involved with someone on a deeper level than casual sex. To think of him as someone who has issues and insecurities as well, make it impossible for me to hate or dislike him even. I don't have harsh feelings at all, instead I feel sorry that I couldn't help him. I am sorry that he won't know how amazing it is, to take life as it is, and people as they are, with all they can teach us.

But when people hurt you, over and over, it is tempting to change. To withdraw into oneself, to build up a shell or an armor. To let others' mistakes, wounds and insecurities transform you. People often call me naive, and advise me to stop trusting others that much. I know it's taking the risk of being hurt, disappointed and even broken. With years I have even become afraid to be broken for real, to be hurt so much that I could not move on. But the biggest failure of all, in my opinion, would be to become a bitter person, a way too careful heart that wouldn't open to others beauty and light.

If anything, I'd rather be hurt but give people a chance than miss someone amazing in fear of ghosts from the past and "maybes" that I have no clue about. I also hope that those who may have hurt me, be it in little or big ways, would learn something from it. We often hear and read that people come in our lives for a reason, it's important to remember that we also come into theirs for a reason. And perhaps, am I, are we, here for people to learn, change and feel.

To embrace a life of love isn't always easy, but I find it way easier than to live a life of hate.
Publié par Antastesia. à 04:17