It's been so long since I last blogged. I can't really explain why. Well I guess I somehow could. After coming back to Paris from the south of France, I hosted a friend of mine for about 3 weeks, during which I helped her write her final dissertation. Then I hosted a german traveler, and then an australian guy, and then a british friend of mine. After that I filmed a couple of videos with a lovely vegan couple  (check them out here, they're talented!). And then university started again. If you add to that finishing my first novella, reading, making videos and finishing my vegan ebook that you can buy here, that leaves little time for blogging.
And it's a pity. One of my next new year's resolutions is probably going to be to write on here more frequently. And more regularly as well. It's probably going to be slighly difficult given that I'll be soon starting my second master degree. I'm taking linguistics as well, online in addition to literature. We'll see how that goes.

ANYWAY.
This post is not supposed to be about my how so hectic life. It's about one of my favourite places in the whole world, one of my absolute favourite spots in Japan : Kamakura. I have already mentioned that on here, and in a few videos too. But that's still accurate and valid, three years later. This time around we got to explore Kamakura a little bit more with my sister's friend, and we spent a very lovely day in the city, between the beach and beautiful temples. I'd go back in an hearbeat. I'd greatly and without a single doubt, trade Paris for Kamakura today. For the fresh air of the shore, the peace of the temples and the whole atmosphere of Japan. This little something that is impossible to describe or put into words. 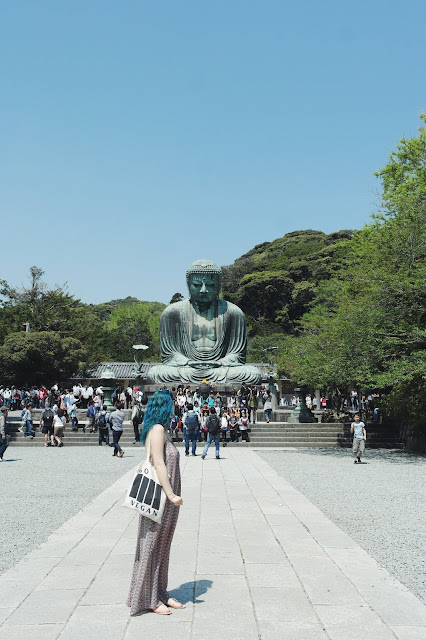 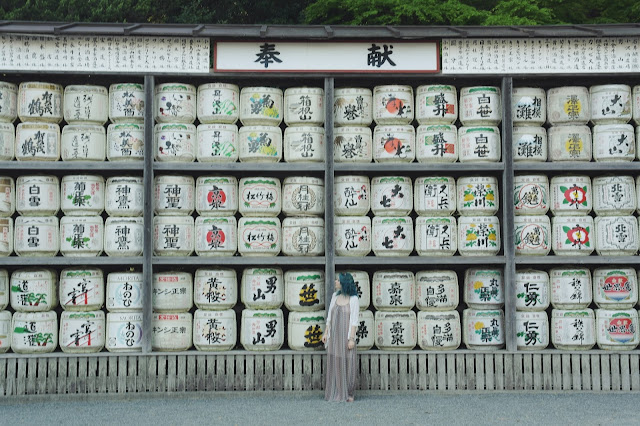 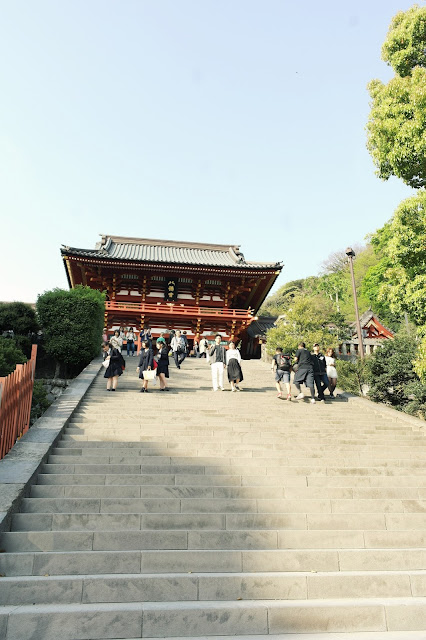 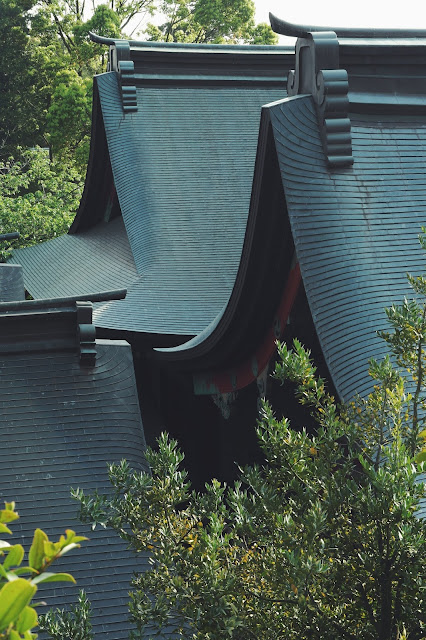 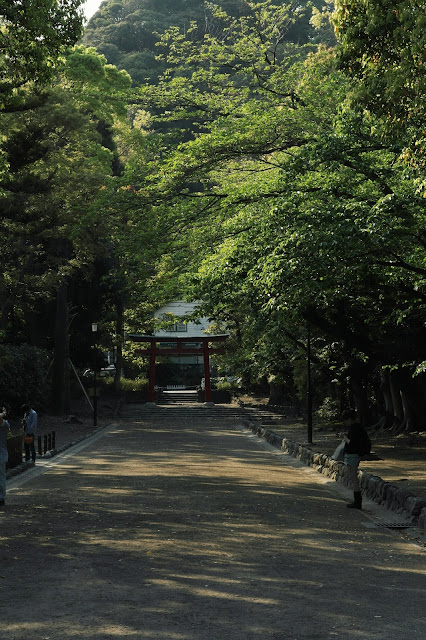 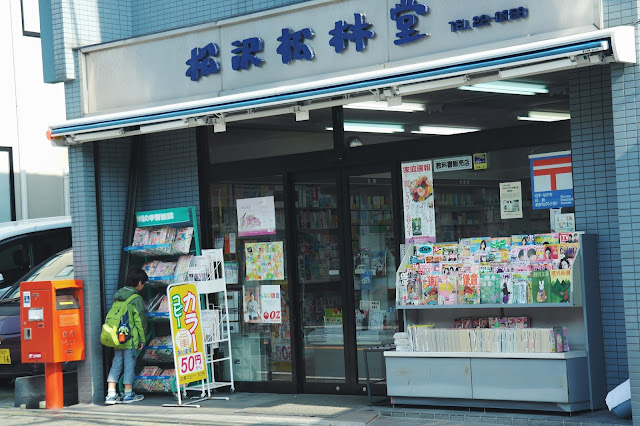 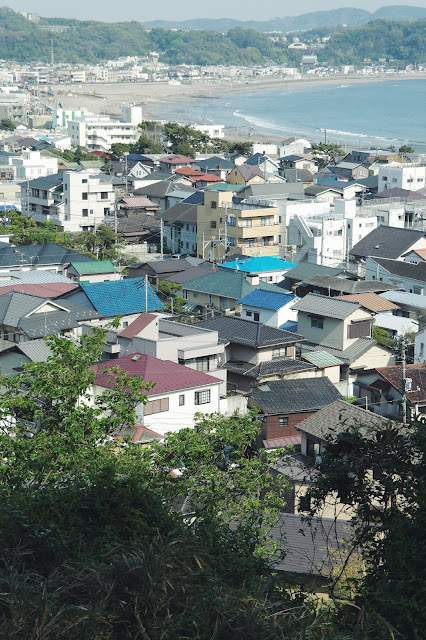 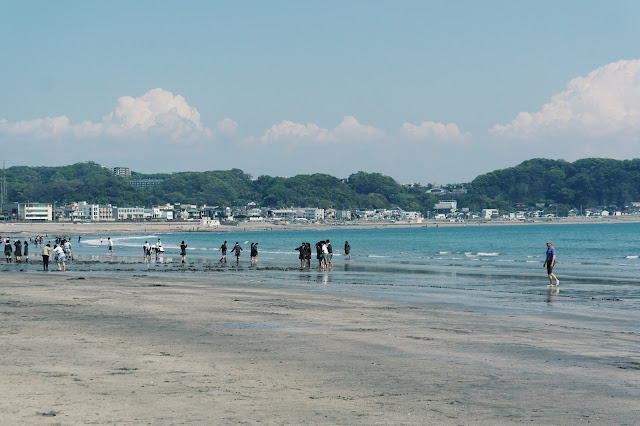 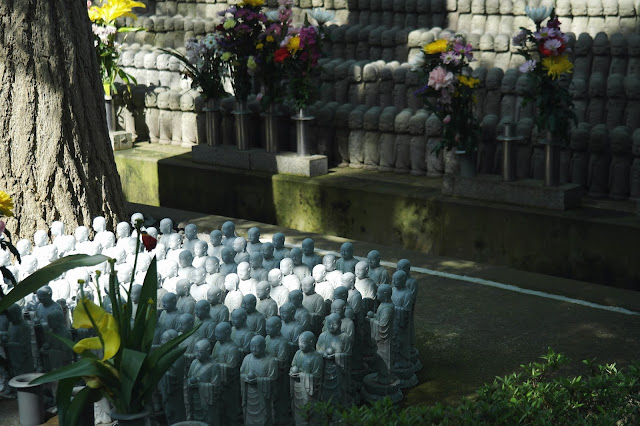 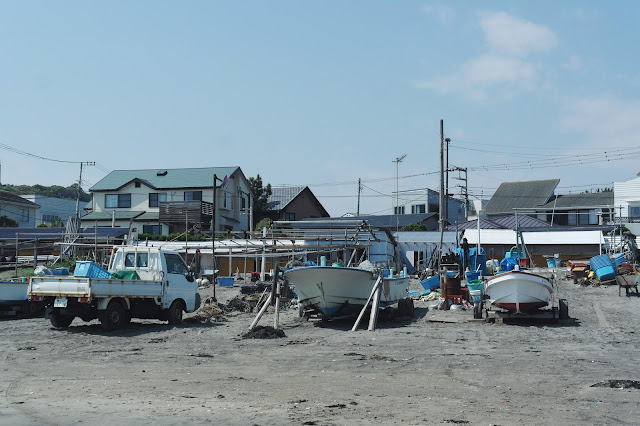 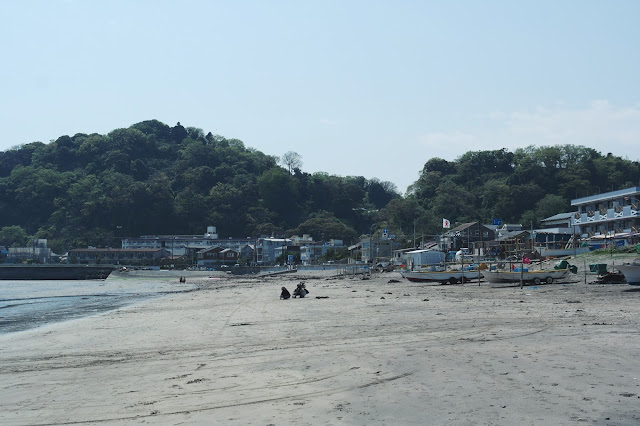 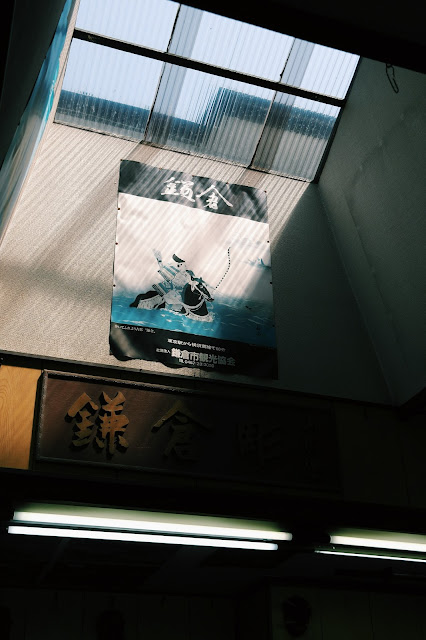 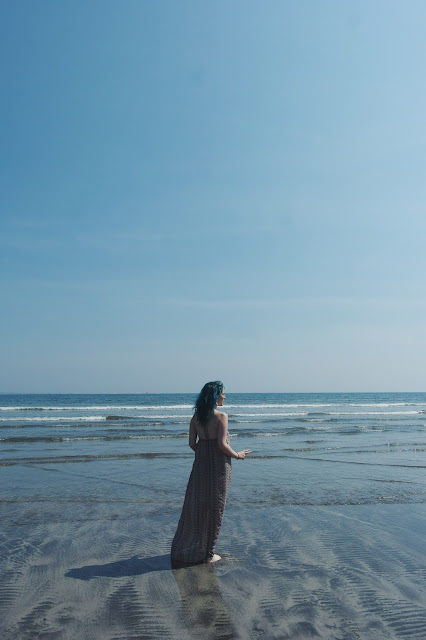 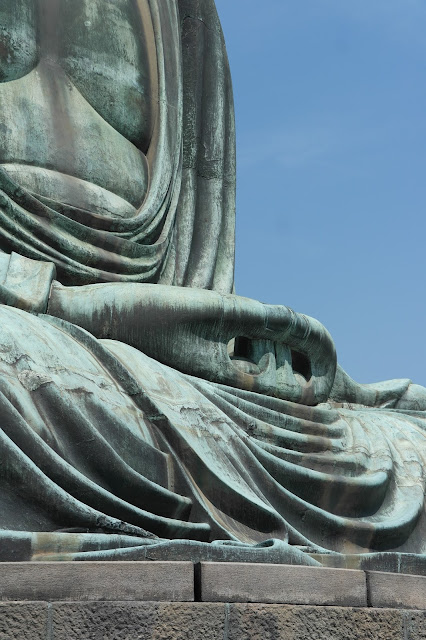 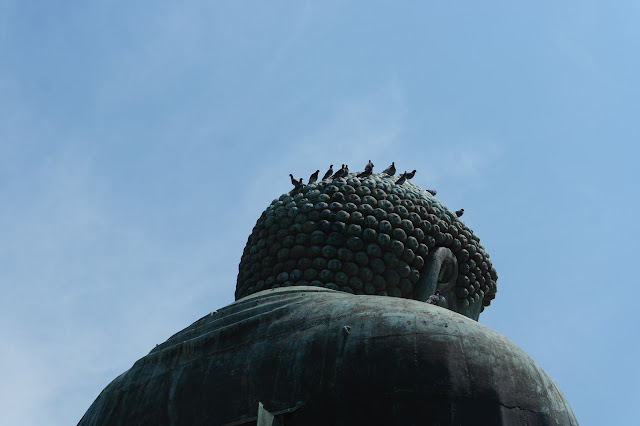 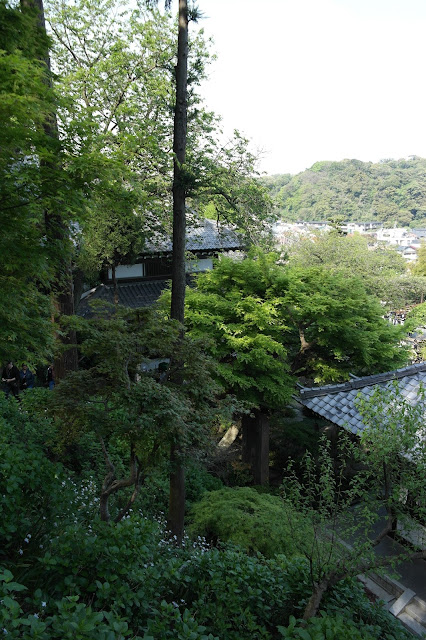 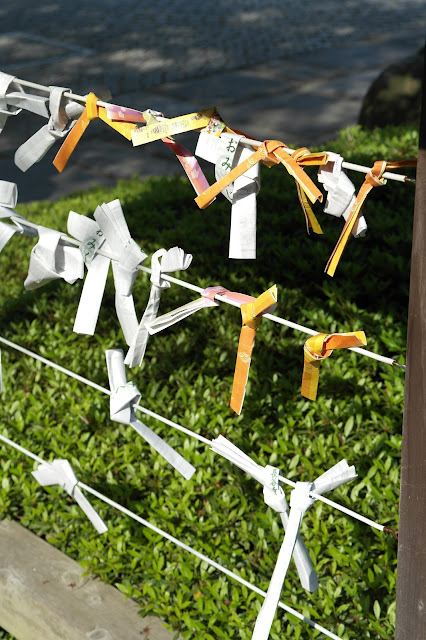 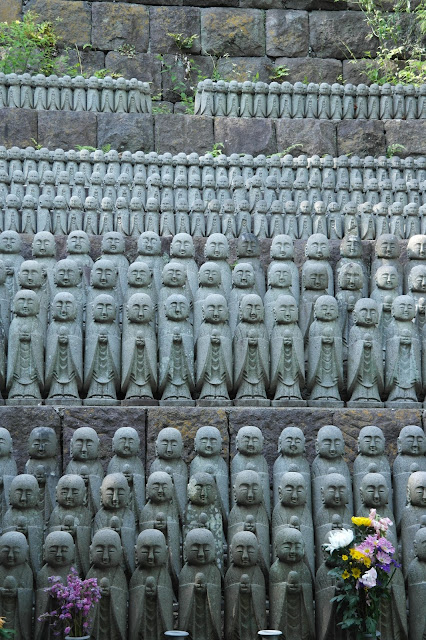 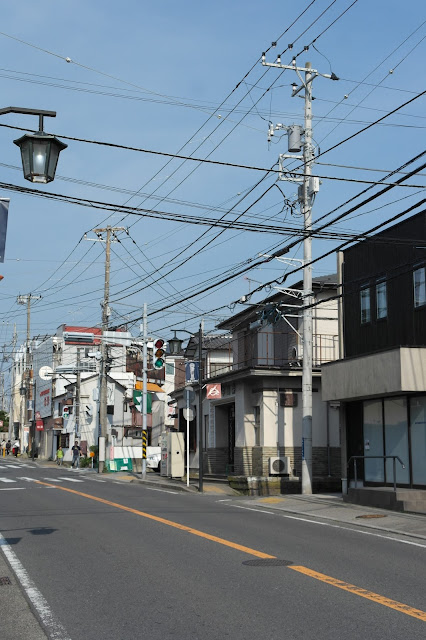