Cause she used to be a pearl. 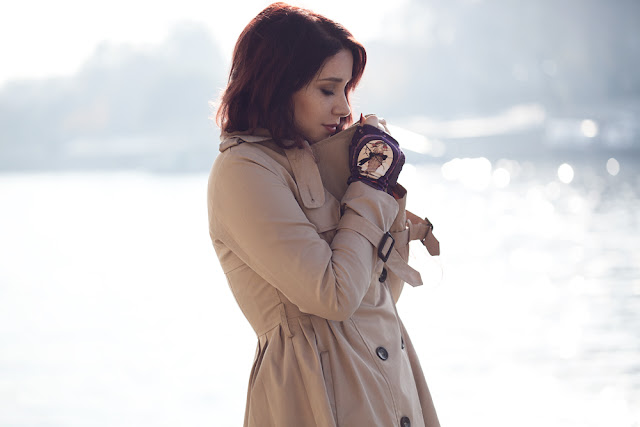 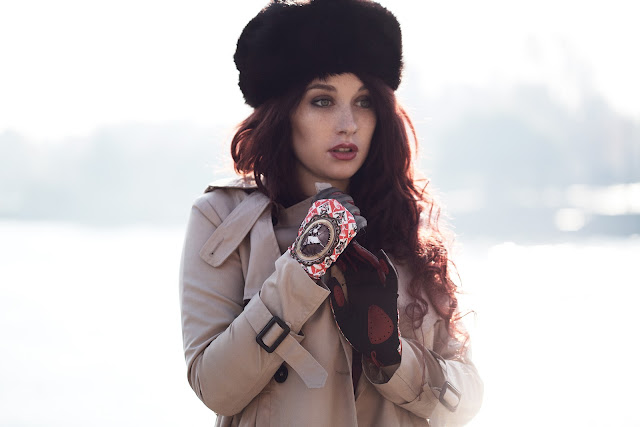 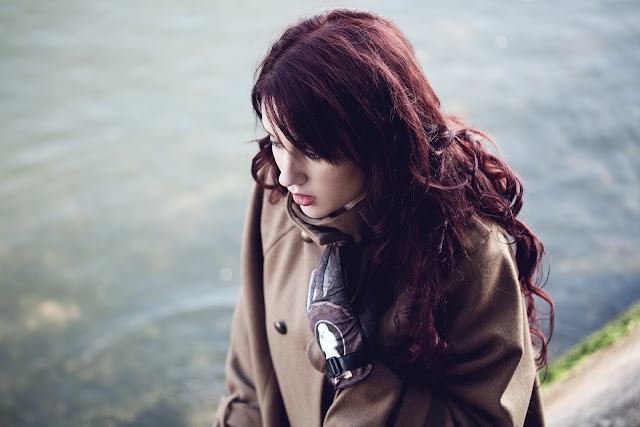 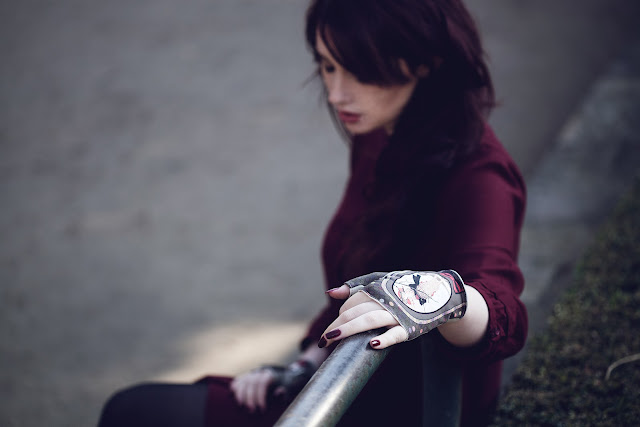 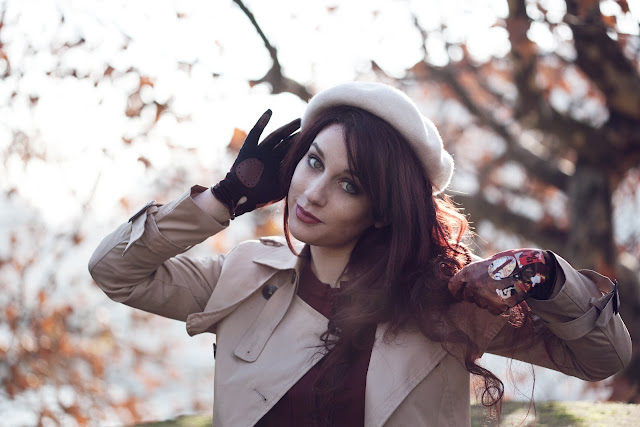 I've been trying to write this entry for many times, but I just can't seem to find the right words. I don't really know what I want to say, and what feedback I expect to get. Probably, do I hope that some people will find the words that I can't find myself.
I've always been a very paradoxical person. I tried for the most part to think it was alright, and that didn't bother in most situations to be honest. I just had to think, oh well this is life! Not everything can be logical.
But this past year, I've been fighting with myself. Fighting for two reasons. Fighting against this anxiety that has been growing and growing in me. And fighting because I was pretending it was alright, pretending it couldn't be, because it was not logical.
But now, I somehow have to face it.
Nothing dramatic, not that much of a big deal but something I can't try to hide anymore, or disguise into something else.
I really hate the sound of these words, I hate having to admit it and I hate this sentence that I'm about to write. It seems that I have social anxiety disorder. Or at least I have many symptoms that say so. It grew bigger and bigger during the past year or so, and prevents now from doing many things.
The main one being going to school. Attending classes at uni has become something almost impossible for me now. It sounds ridiculous and stupid, and I'm the first one to think so. But it is true. The worst is obviously public speech class. I haven't attended any since I entered uni to be honest. Somehow I managed to pass the tests of the first year, and am now in the second year of studies.
I love japanese, and I love learning. But I just can't go to uni. It started with normal stress, or just being annoyed by classes. Then it became anxiety, fear and now it is almost panick.
There were so many times, I woke up, dressed up, took the subway for 40minutes, and waited in front of the classroom to attend the curse. And then it goes wrong. I feel hot and cold. So hot that I sweat a lot. It's gross but I sweat so much that I can almost feel it on my face. My stomach hurts, I feel like crying and I sometimes can't even see well anymore. So I leave.
And the rare times I actually force myself to attend the curse, if I have to participate in any way, I'll be so tense the whole time that I feel exhausted at the end, I just want to sleep. I blush all the time, I feel so hot and  being around these other students, in a closed room feels really uncomfortable.
Lately I noticed it started to happen in other places and situations. In the bus or the subway for example. I also feel dizzy when going down the stairs. Sometimes I'll look outside by the window, and eventhough I haven't been out for a few days, I'll just think ' oh no I can't go out alone. It's going to be too bright, too noisy, too many people..."
So here I am now. I don't really know why I'm writting about that on here. But I hope you'll understand.
I may or may not have to see a psychologist. Or someone that will help me go back to my old me. The one on these pictures. The one I still am times to times. When I talk to strangers without any embarrassment. That's the person I am and want to be. Not this stupid and weak girl that can't deal with stress.