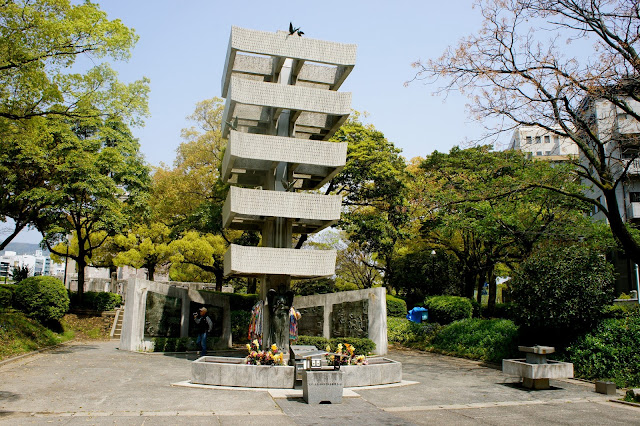 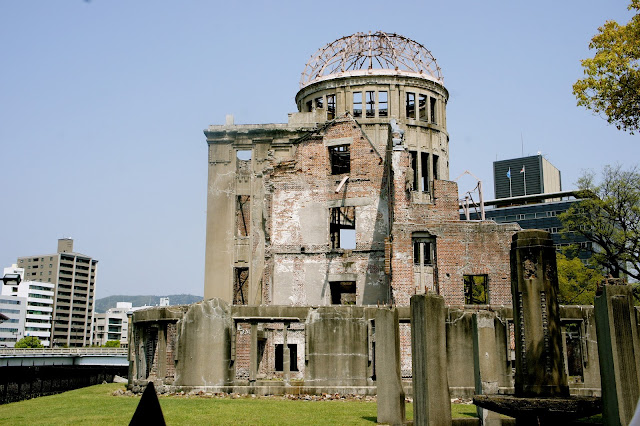 When I went to Japan last year( oh my god, it's been over a year already, I can't believe it) with my traveller buddy, we visited several cities, including Hiroshima.
The name of Hiroshima immedialy evokes the bombing of the city and Nagazaki for most people, and indeed, the peace memorial is a "must see". The place is so peaceful, lots of english speaking japanese people are telling tourists about the history of the place, and this is such a moving and triggering thing to see.
But this isn't the only thing you should think of if you plan on visiting Hiroshima.

Here are a few things I did and loved in Hiroshima. 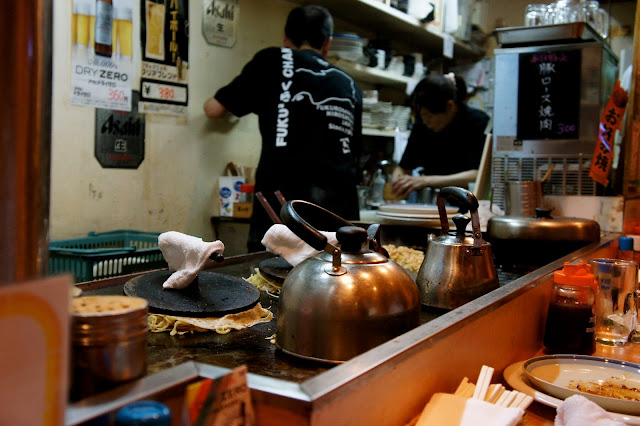 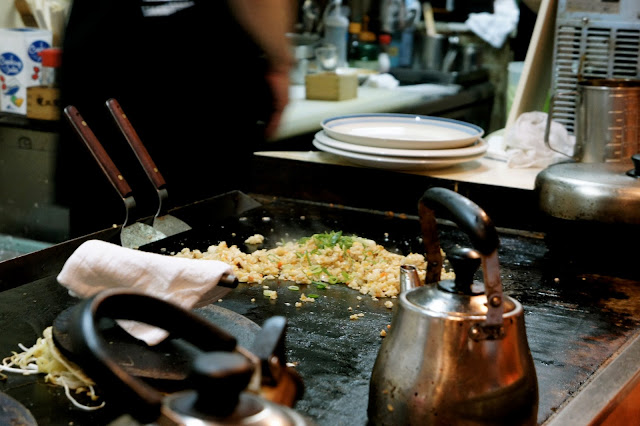 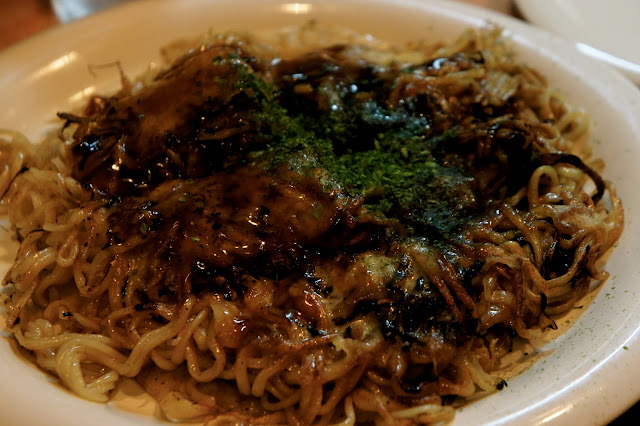 お好み焼きを食べる。
Eating okonomiyaki!
Okonomiyaki are delicious, and usually you have pork in them, but it's really easy to find some vegetarian ones. However, the ones in Hiroshima are a bit different, for they include noodlles! Not the best thing for  your diet probably,  but that's really yummy, and fulfilling after a long day of travelling, not to mention it's fairly cheap! 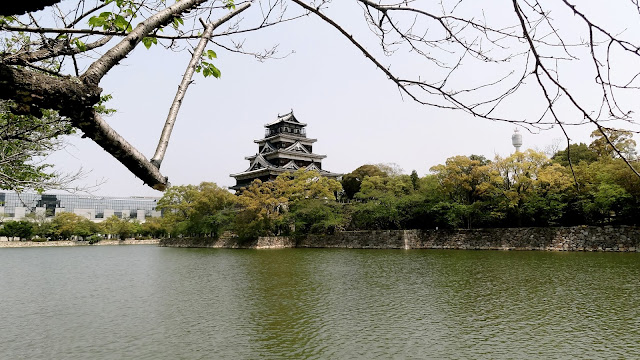 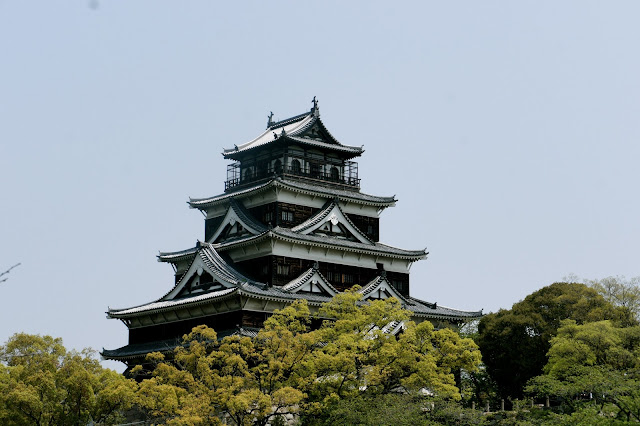 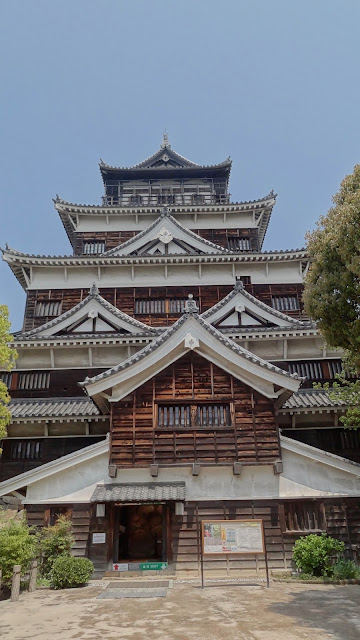 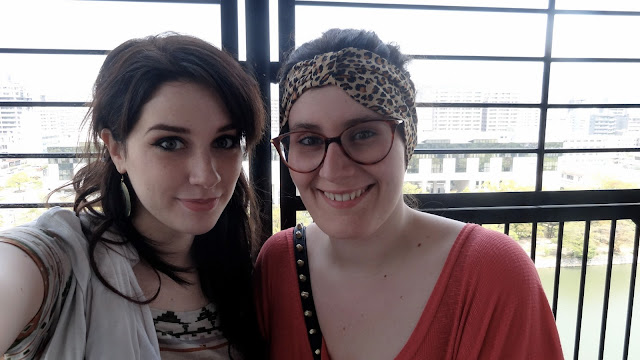 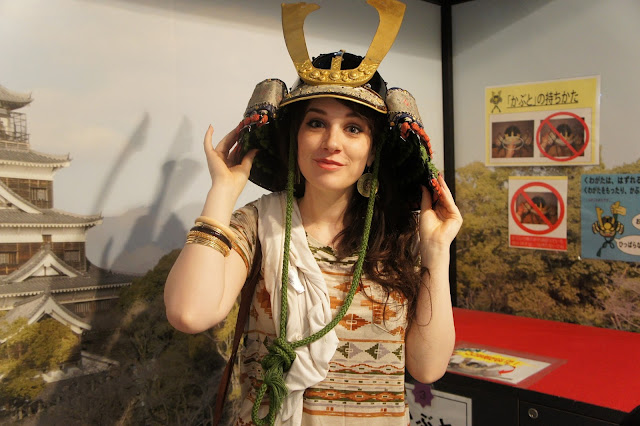 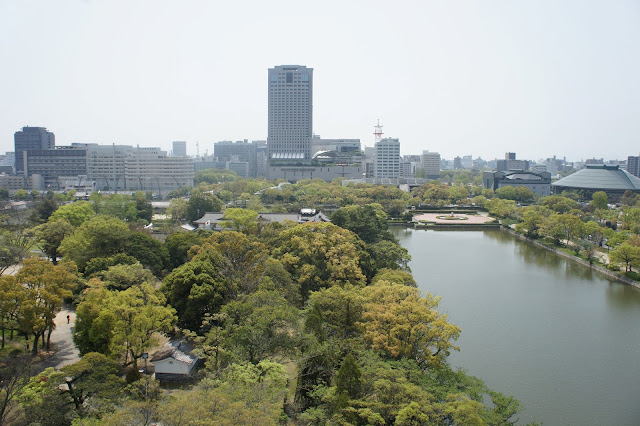 
Visiting the Hiroshima Castle was actually one of the best parts of the trip. I am pretty interested in History in general, especially japanese History which I find fascinating. The castle in itself, is pretty amazing. It's HUGE, on a beautiful little island, with a beautiful view on the city. The entrance is free, and the interior of the castle is now a museum, with many interesting items and explanations. 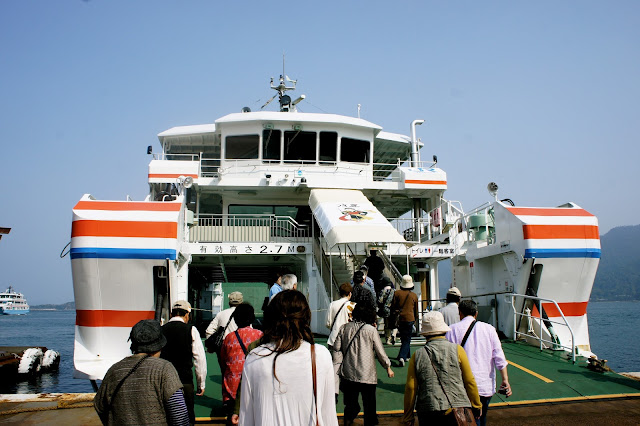 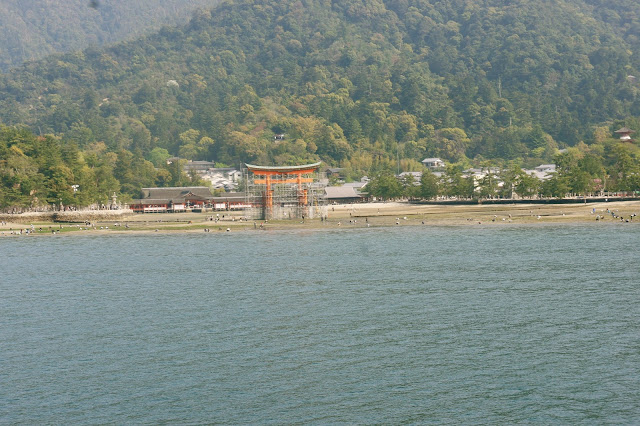 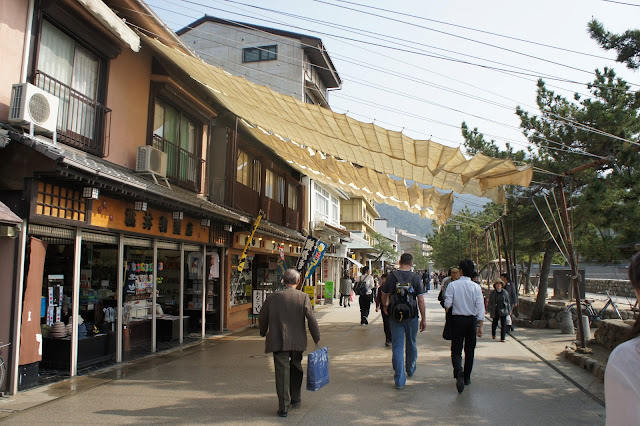 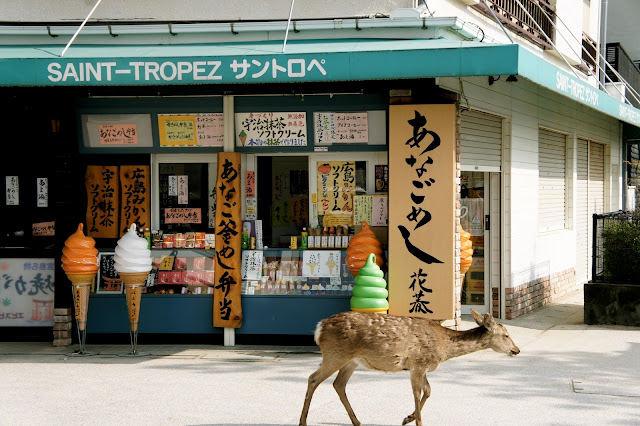 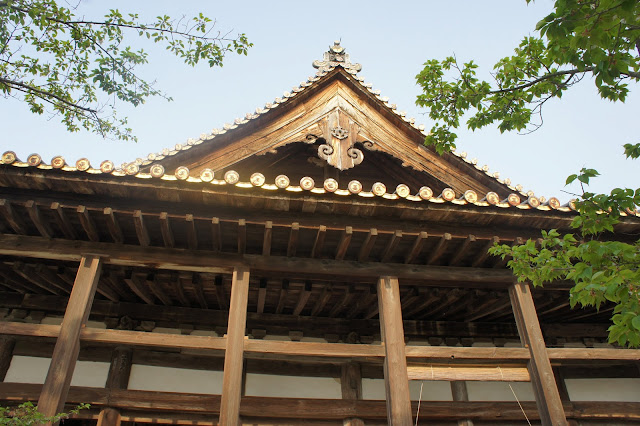 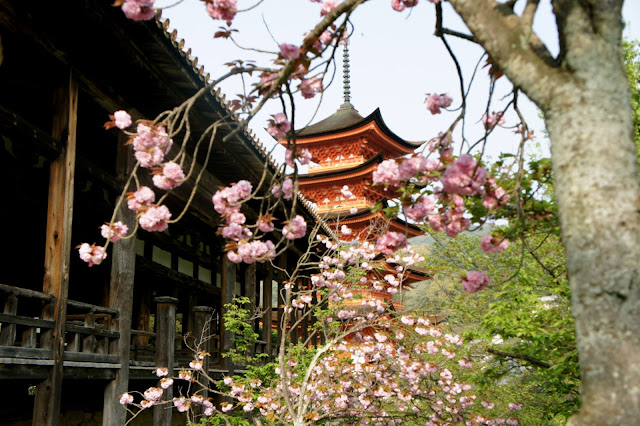 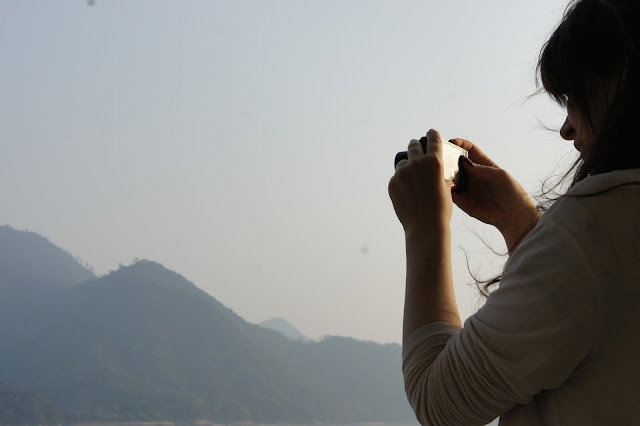 宮島に行く
Going to Miyajima.
Miyajima is an island close to Hiroshima. If you already have the JR pass, the trip in boat is free, which is pretty cool! The toori is said to be one of the most beautiful places of Japan, but we couldn't quite agree or disagree with that, since there were some scaffoldings around it( btw, it seems there's a curse, everytime I travel there are some contruction going on on most famous buildings, why?!!). Well actually even with scaffoldings the toori and the whole island is so beautiful. So many deers are going freely around, which can be a bit troublesome if you plan on having a picnic there ! Definitely a must see if you go to Japan!


Obviously there are many other things to do in Hiroshima! The city is very dynamic and peaceful at the same time. You can do some great shopping in the center, and relax along the river, the food is delicious and people there were really helpful and friendly!