I know I haven't been writing on here for a while, and that upsets me. Probably much more than it upsets you. The year is almost over, and I thought it would only be appropriate to finish it with a post, similar to the one I wrote last year. Dedicated to 2014, to this year that was so quick and so full of emotions.
So here we go!

2014 started well. It's quite unusual for me, and seems to be for many, but this year started with many positive changes. I dyed my hair blue, a color I've always loved and had had twice already when I was younger. It felt like reconnecting with myself, on  more deeper level than just hair. I started eating raw till 4, and it's been almost a year now. I cannot even tell you how GOOD this lifestyle makes me feel. It's amazing. January was basically a month of fruits&vegetables, with new hair and on top of that, many runs in Paris. Not too bad if you ask me, not too bad. 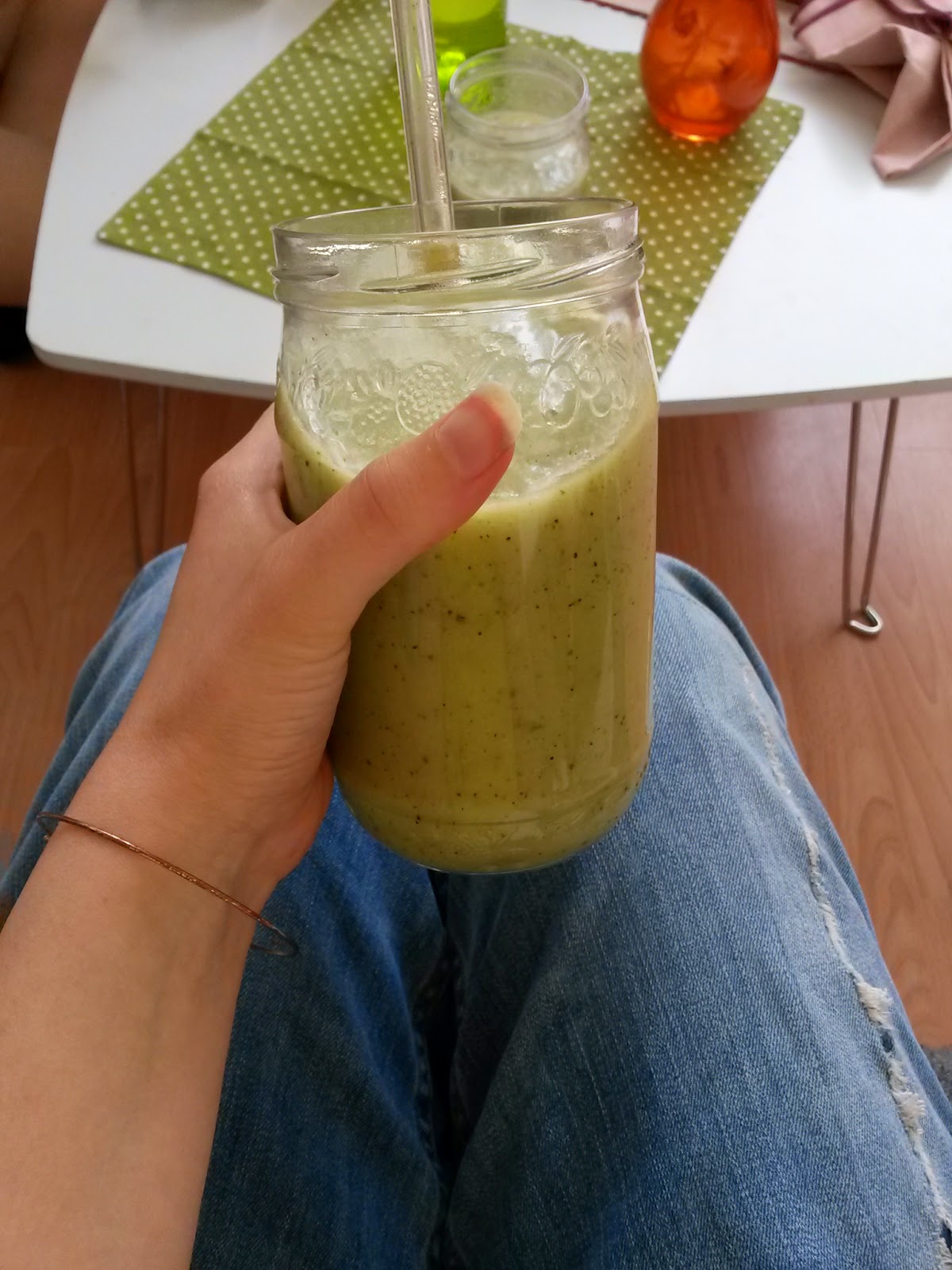 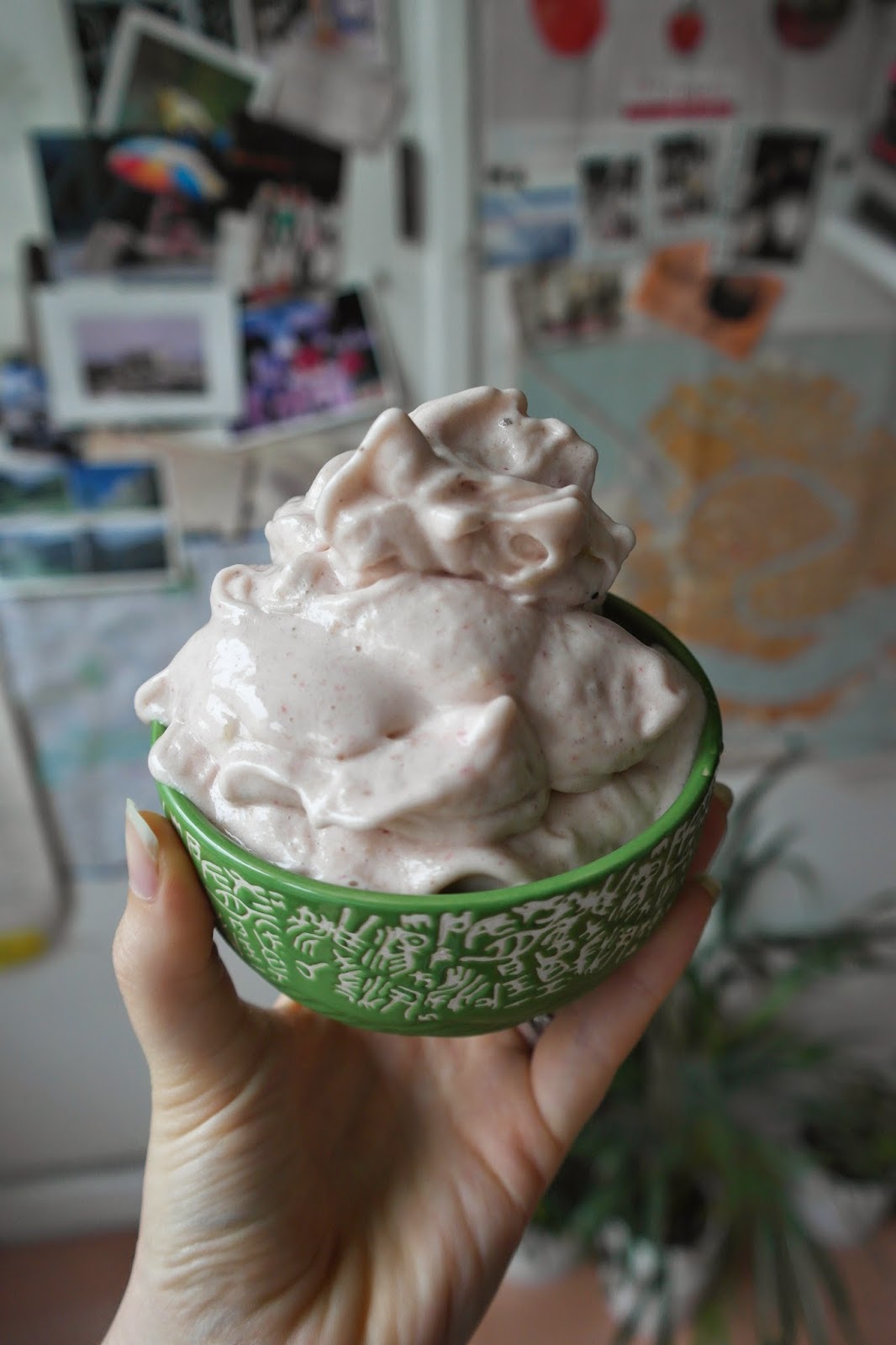 February was pretty similar to that as well. I increased my running, I started doing yoga and by doing yoga, I mean practising seriously. And upside down too! February is usually a bit of a boring month, not much happens and though this year was no exception, it felt good. Simply good. 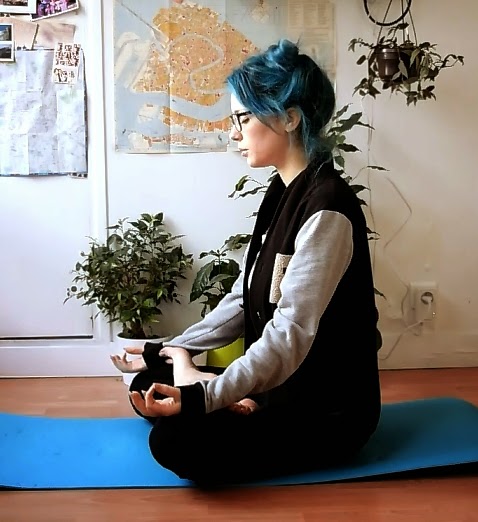 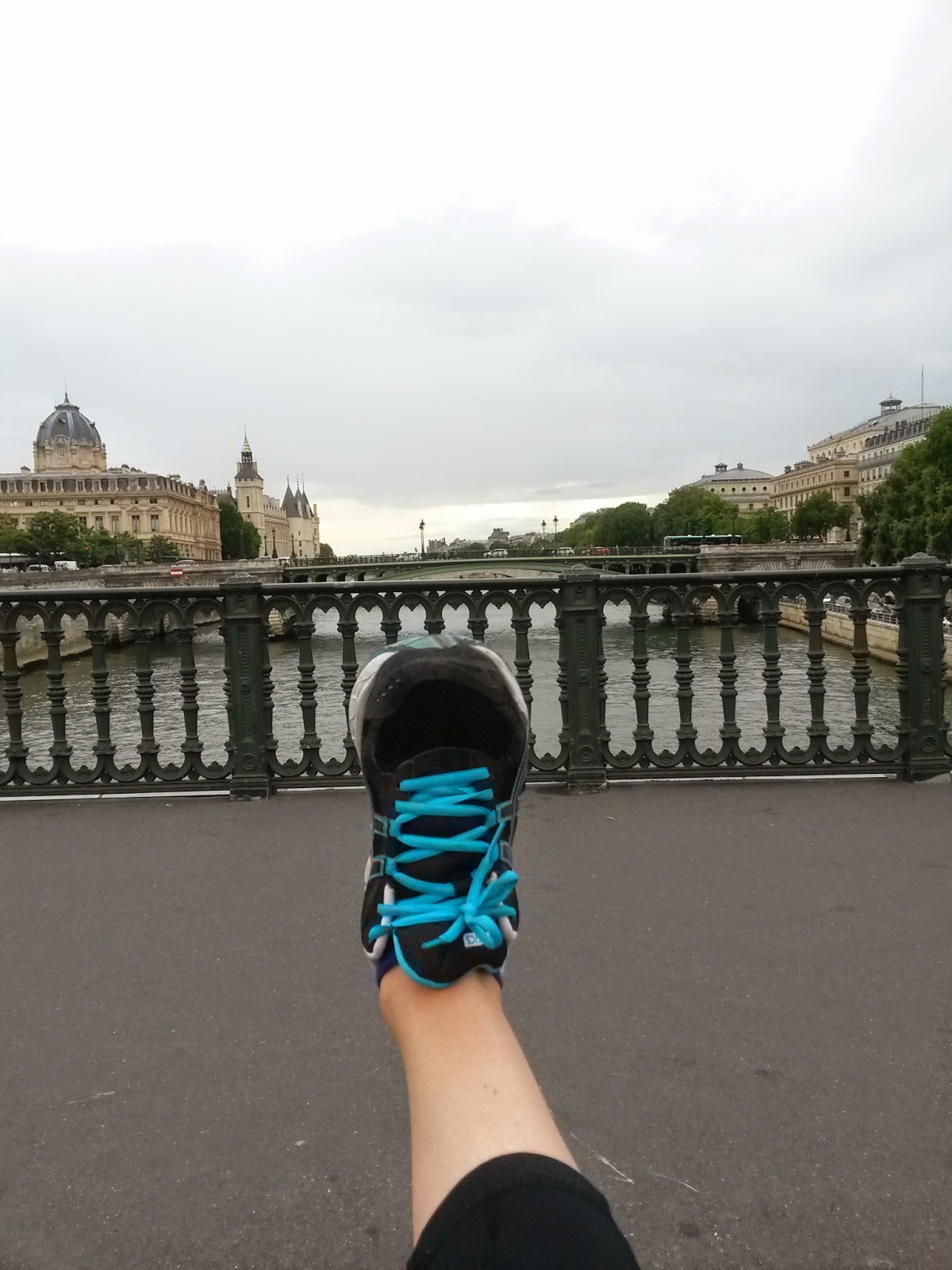 March was a bit of an heavy month, emotionally speaking. I met with a person that I had never met previously, on a very quick yet teary date (friendly one that is). The past came back to me with much strengh, and this had me down for a while but thanks to the positive lifestyle I was living, and to some extra moments like my friend visiting me, or attending one of my favourite artist's show, I dealth with that without many damages. I also met MrHerbs, for those of you following me on Youtube or twitter, or for those who don't, a guy that I immediatly felt attracted to. He was nice, had a huge smile and a deep voice that left me speechless and looking pretty silly whenever he talked to me. 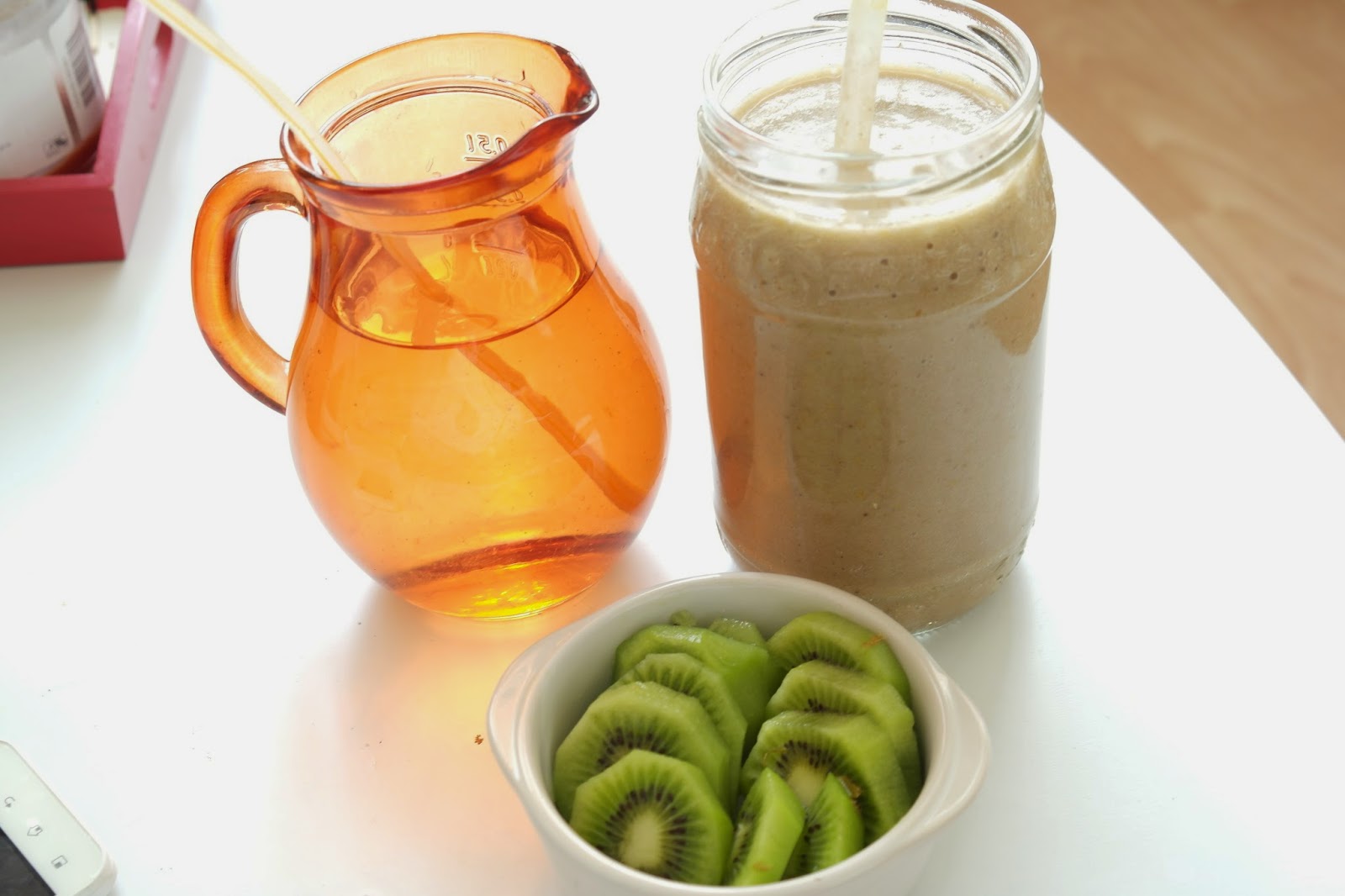 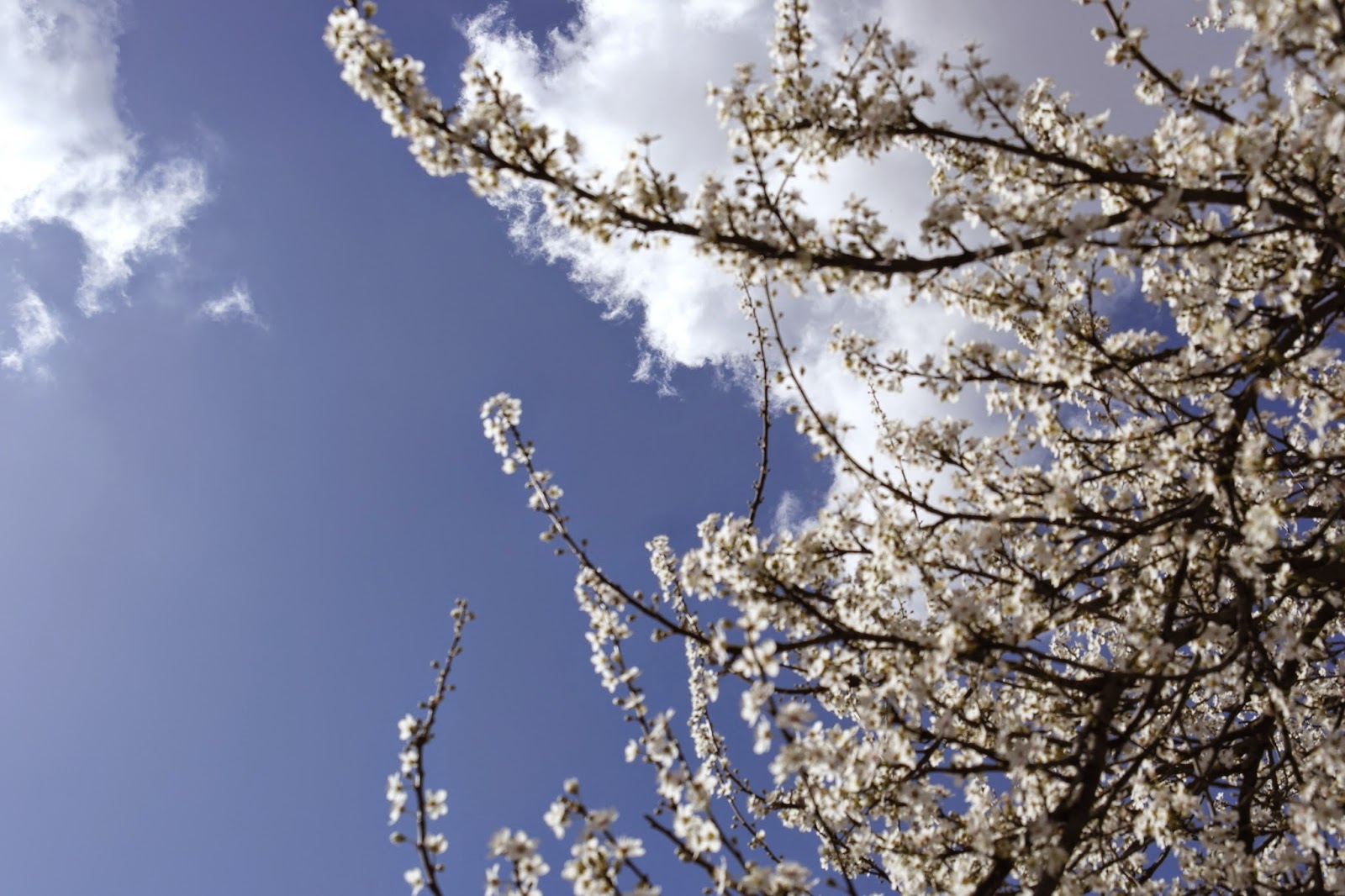 April. April, my favourite time of the year.More yoga, more food and travels! My sister and I visited Germany, Austria and Hungary. I had the joy to be in Budapest for the third time, visit Munich&Salburg, cities that I hadn't had a chance to go back to in years. I visited a bit more of Hungary, and added a city to my travel journal. April was one of the best months of the year, once again. 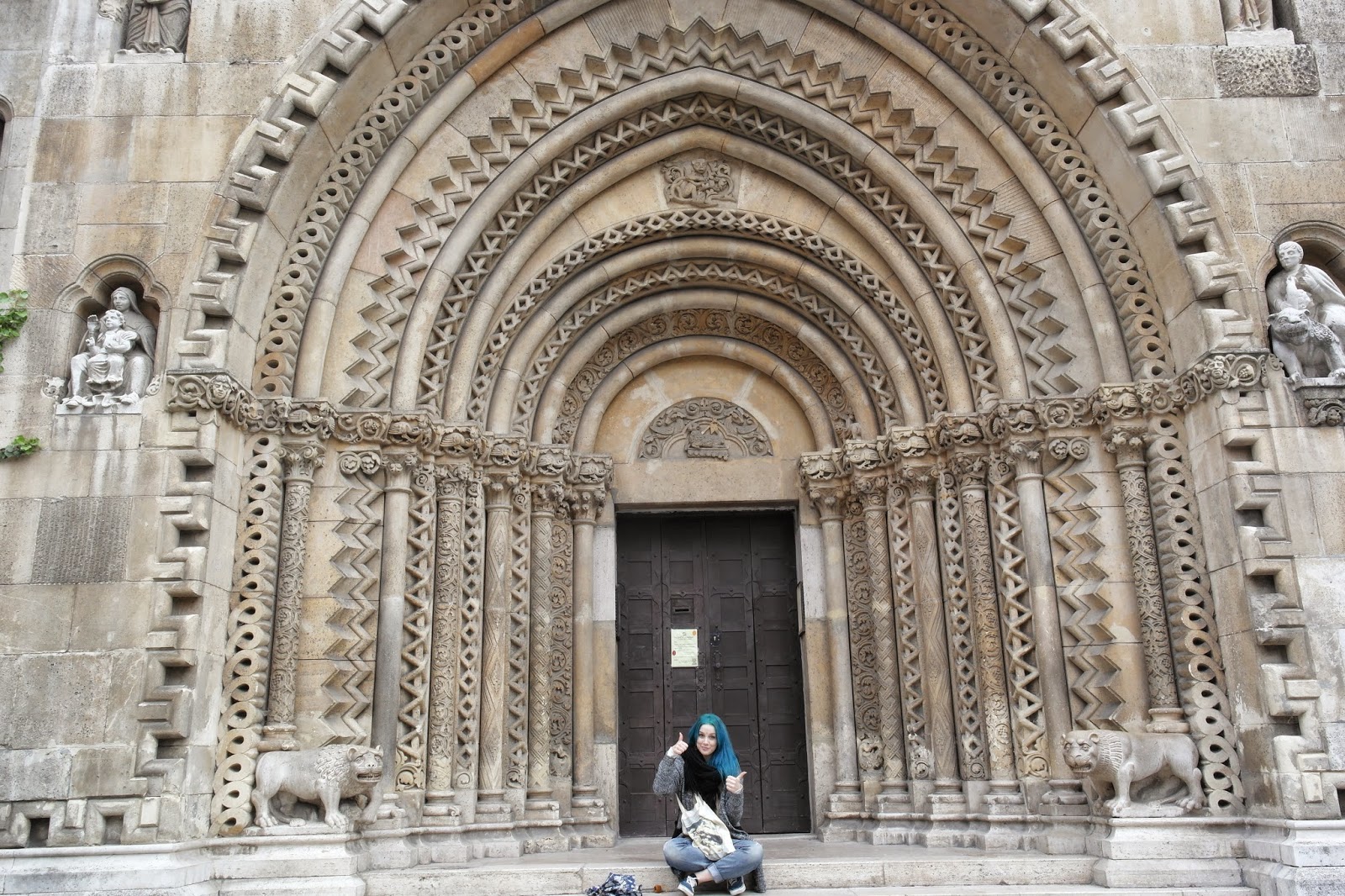 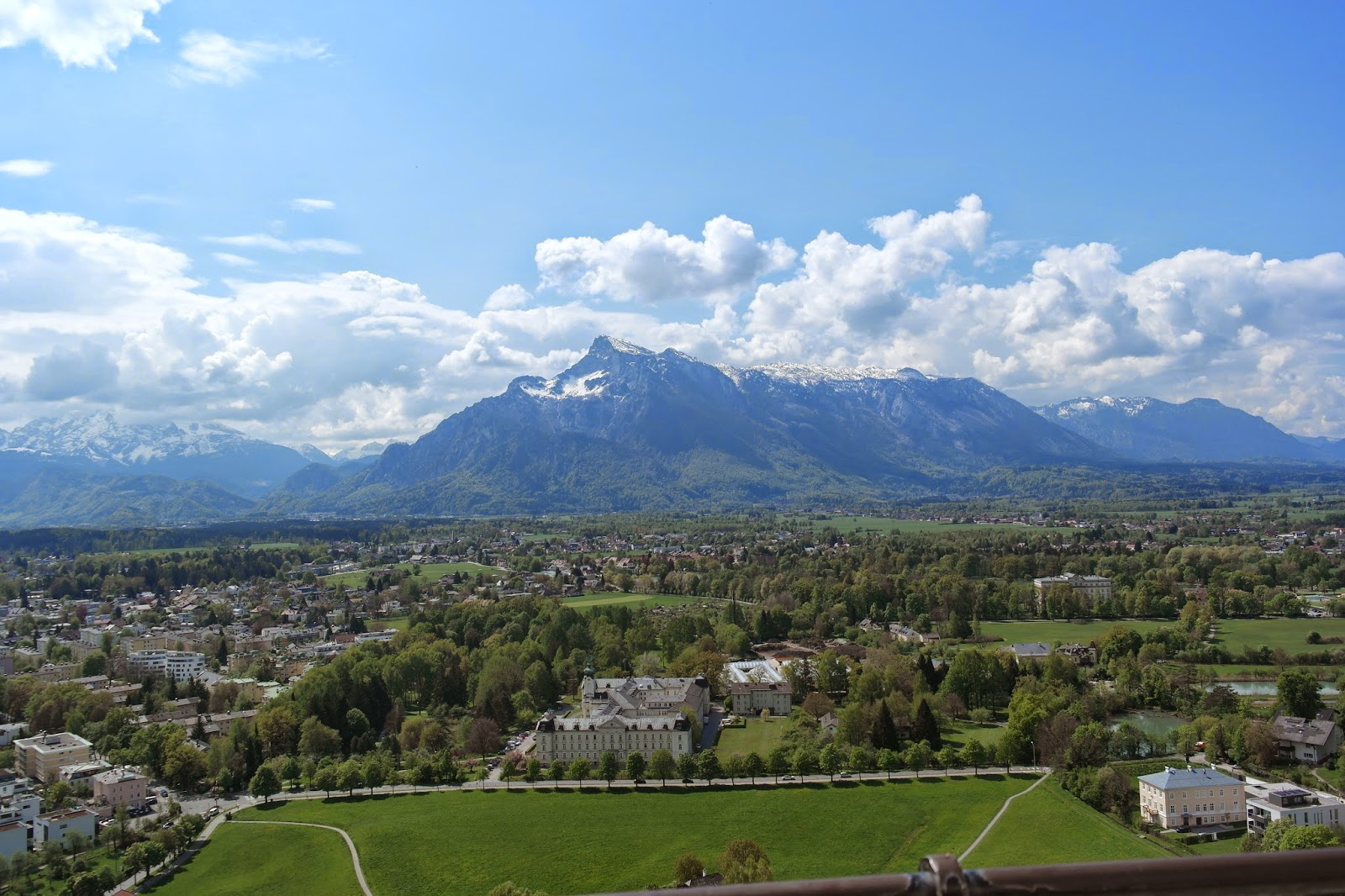 In May I hit 20 000 subscribers on Youtuber, which was such a great and humbling moment. I also discovered the best cookies recipe ever, tried a lot of different new foods and did a lot of headstands. I kept on seeing regularly MrHerbs, and grew more&more fond of him. Oh and I bought my first 10kgs of bananas. 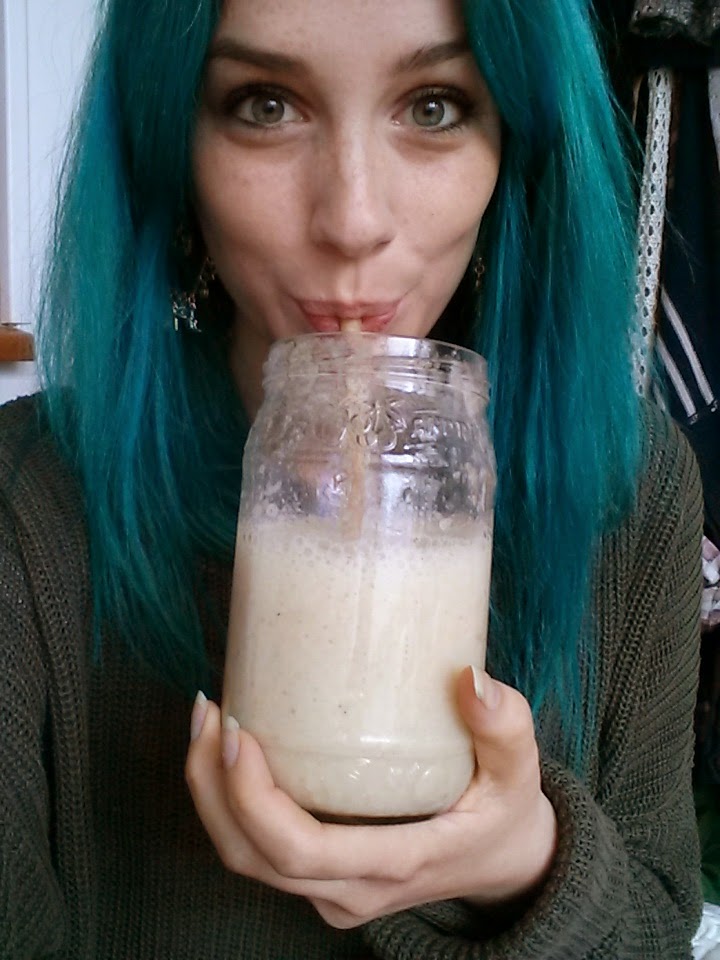 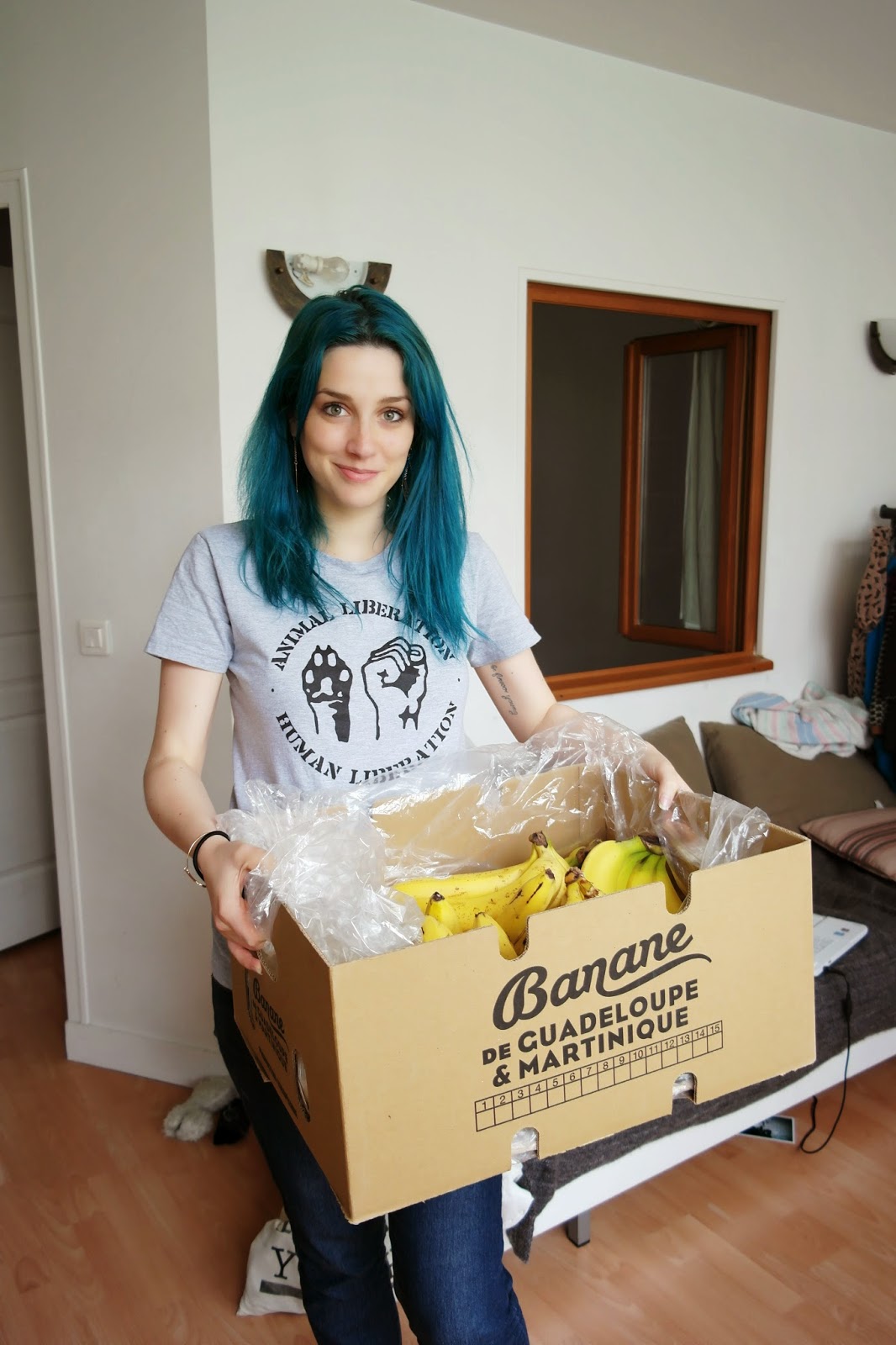 June was amazing. Despite no travel this summer, I had a blast. I made a new friend, such a sweet guy down to earth and very talented! My friend who left for London visited me, I met a subscriber in the streets of Paris, Paris which was more beautiful than ever, I visited a lot of exhibitions with my sister and was at my best, running&yoga wise. MrHerbs&I exchanged numbers and had a proper date. Just great. 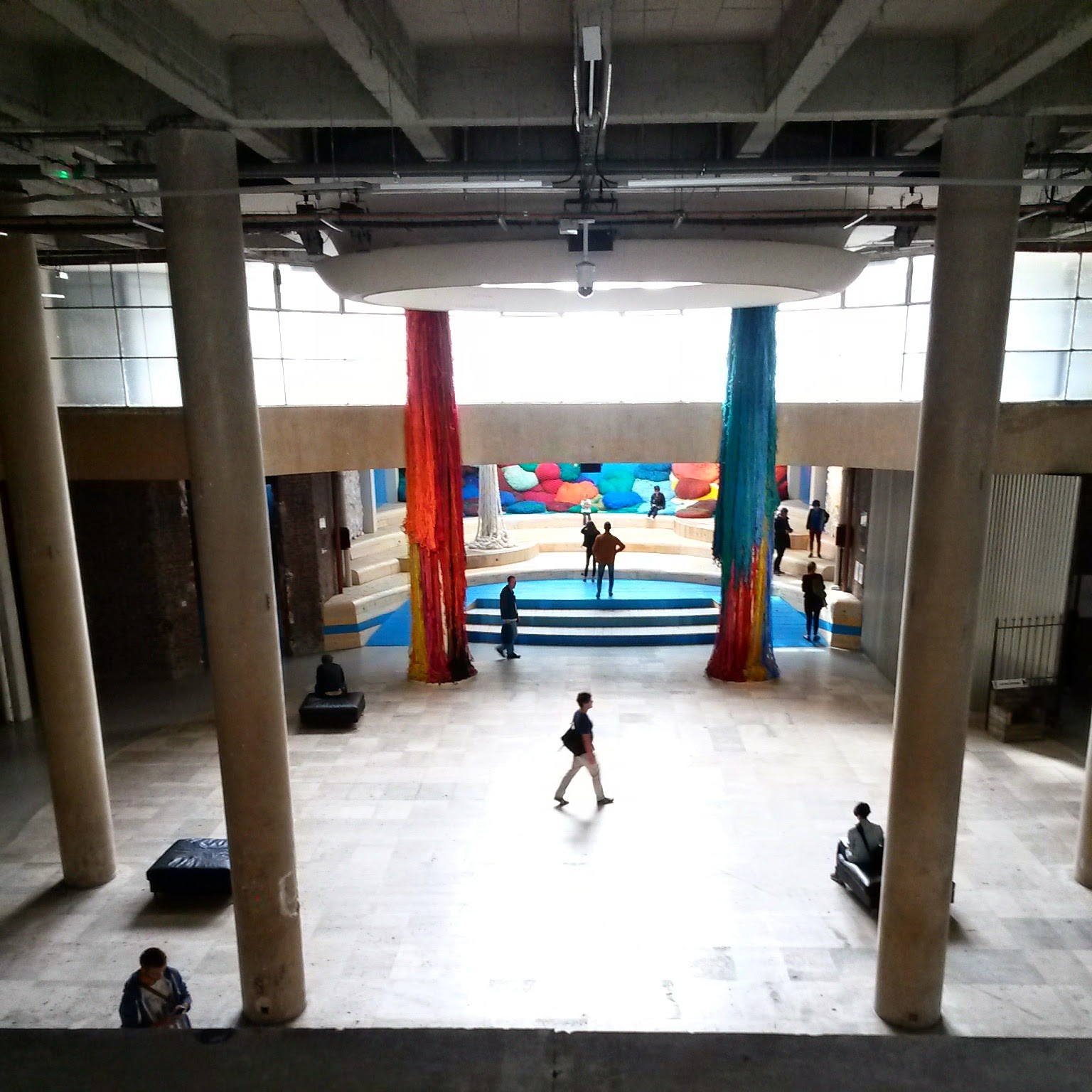 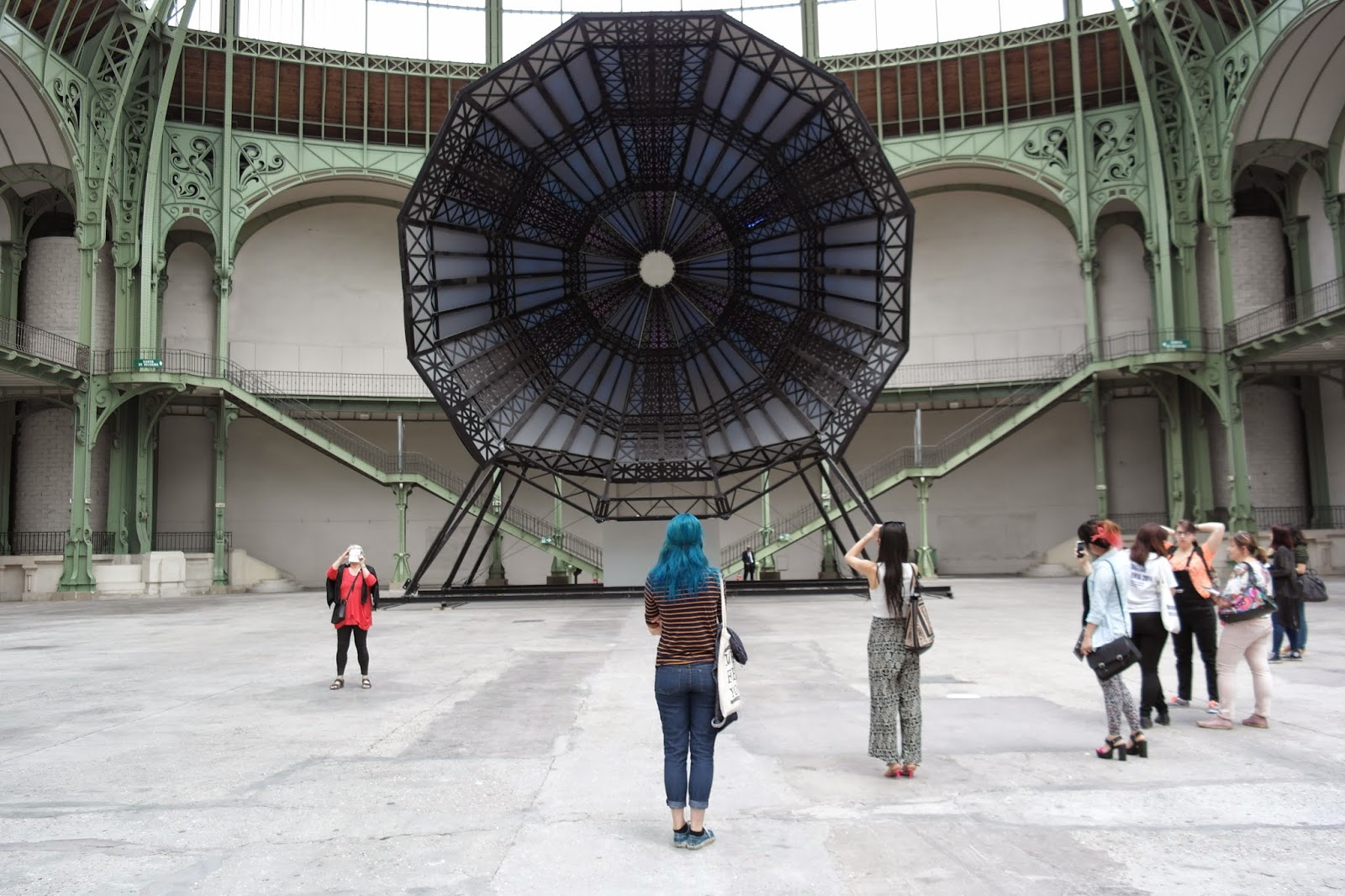 July. In July I hosted a friend of mine for a week or so, and thus did a lot of sightseeings. I also visited my aunt&uncle in the countryside, ran a lot, and baked a lot. Oh dear, a lot. I was just basically having quite a good time, seeing MrHerbs about everyday at his shop, eating fruits, doing early yoga sessions in the park I also received a package from a very very very important&special person for me, my first love, whom I am still in touch with and have the best relationships with. 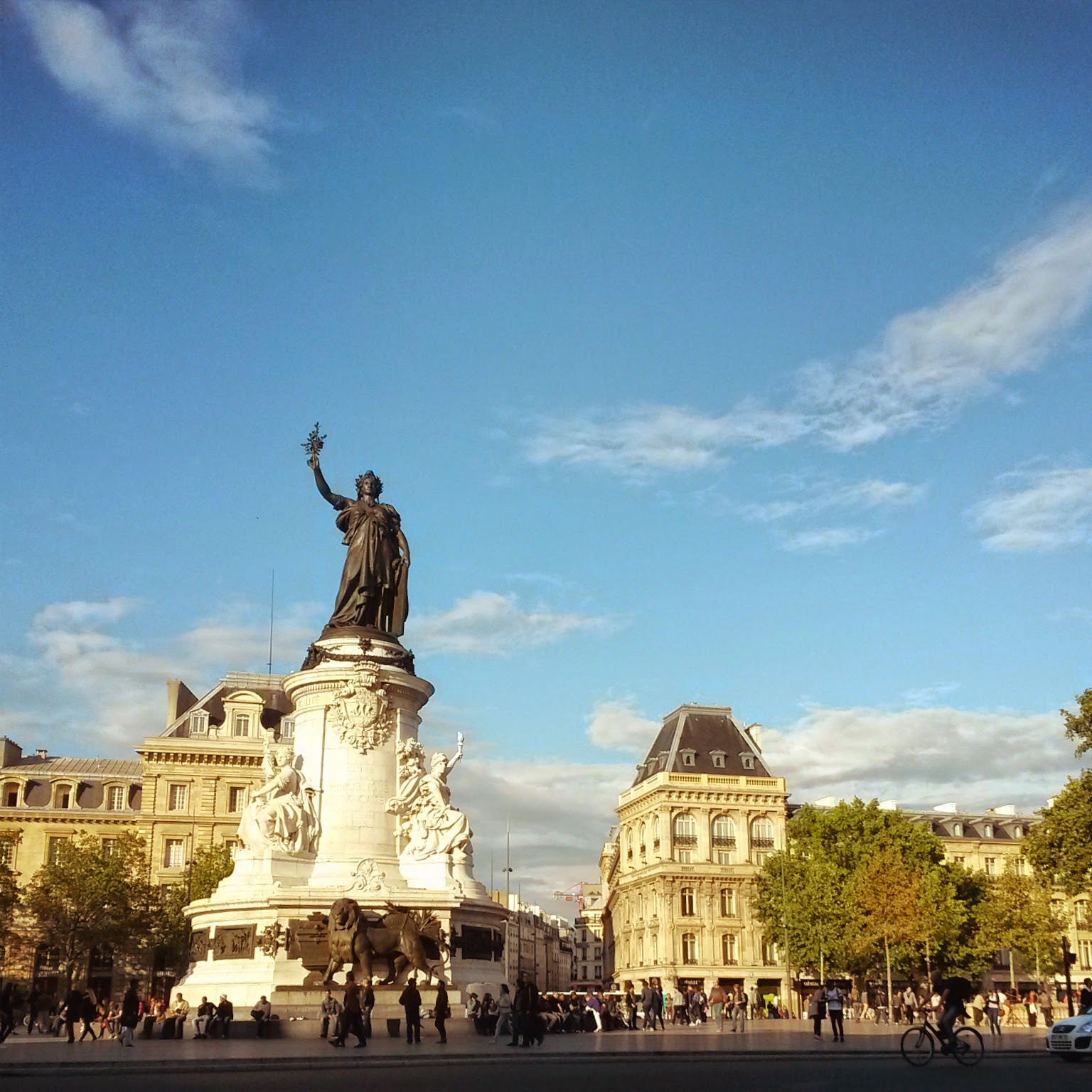 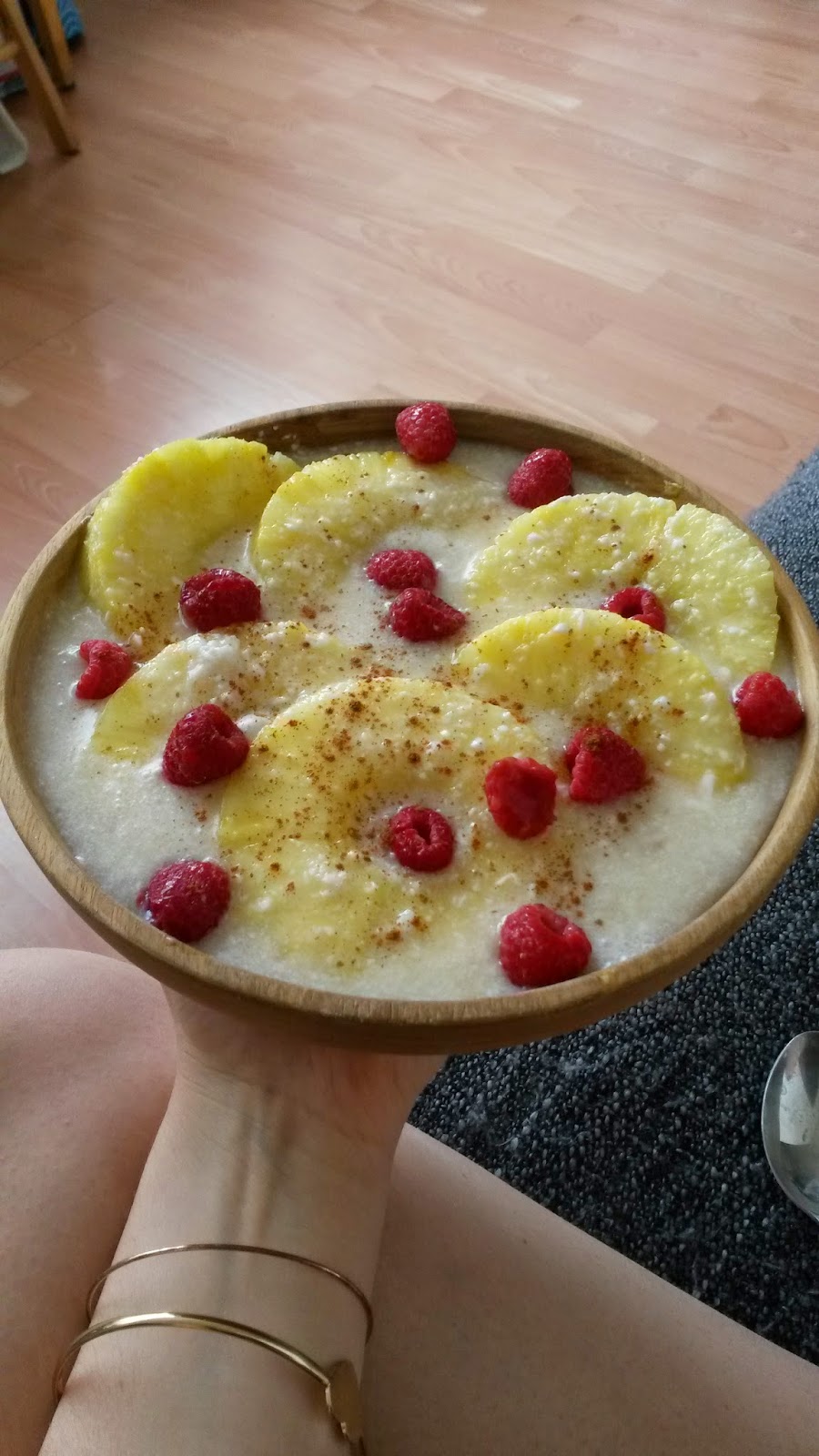 August. ah August. The month that was the highest point of all this year, both in the great and the bad. It basically changed my whole year and gave it a completely different color.  August was an awful month. MrHerbs came over at my place, and we spent a wonderful time. I was so extatic of having him over, but the whole story had such an unexpected and sad outcome. I was devastated and couldn't sleep nor eat for weeks. August ended with a lot of pain, and so did start the following months. 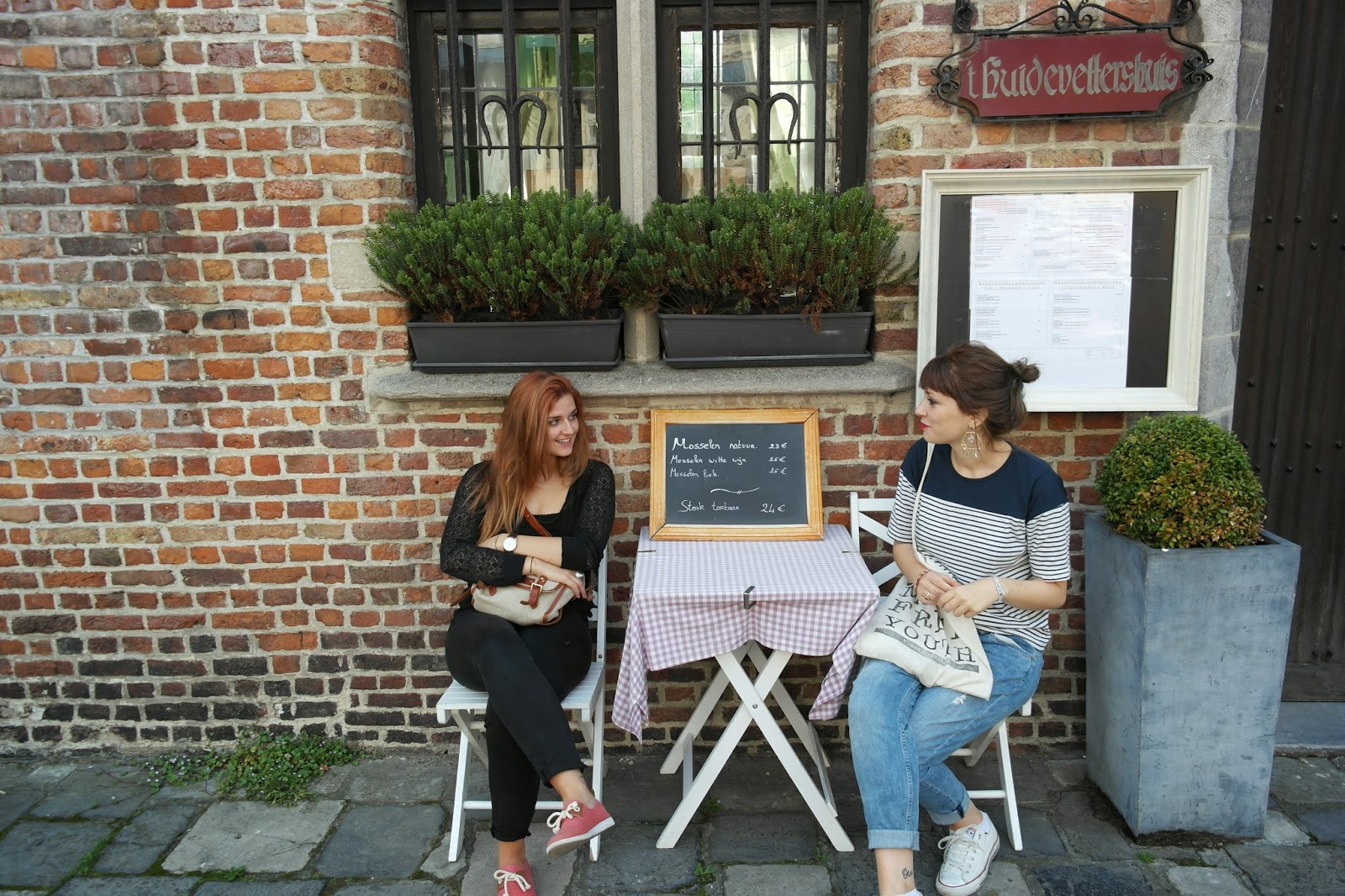 In September&October I tried my best to keep me positive and happy. I visited my friend for a few days in Belgium, and we also had a short trip to the Netherlands. My friend spent a bit more time with me in Paris, my sister and I took a few days off in Germany, saw beautiful castles and ate lots of vegan meals. But my heart and mind were still missing MrHerbs. 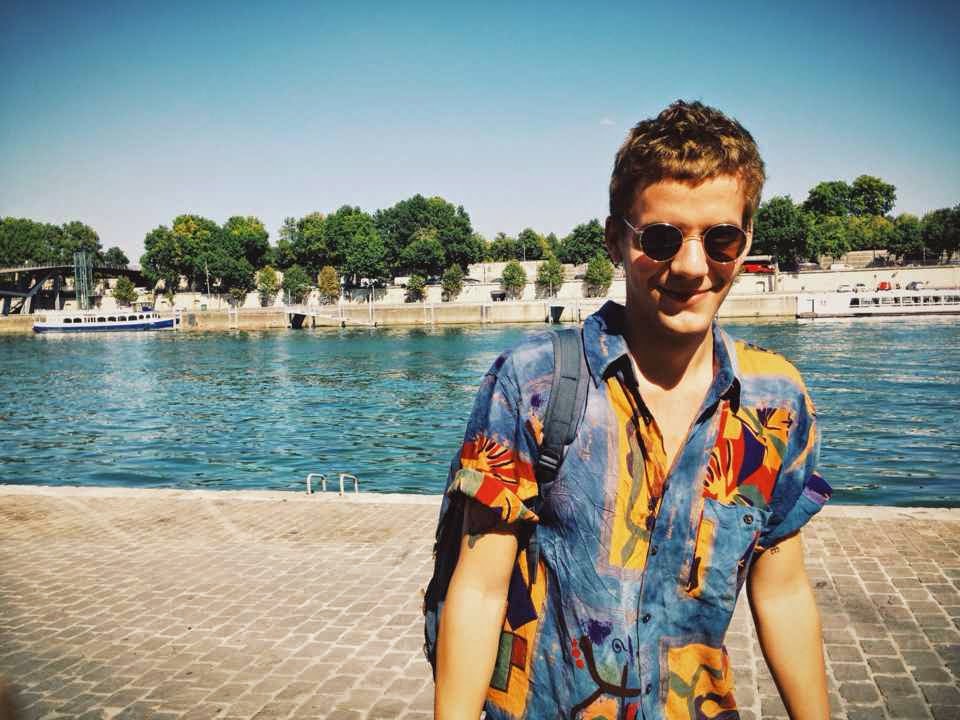 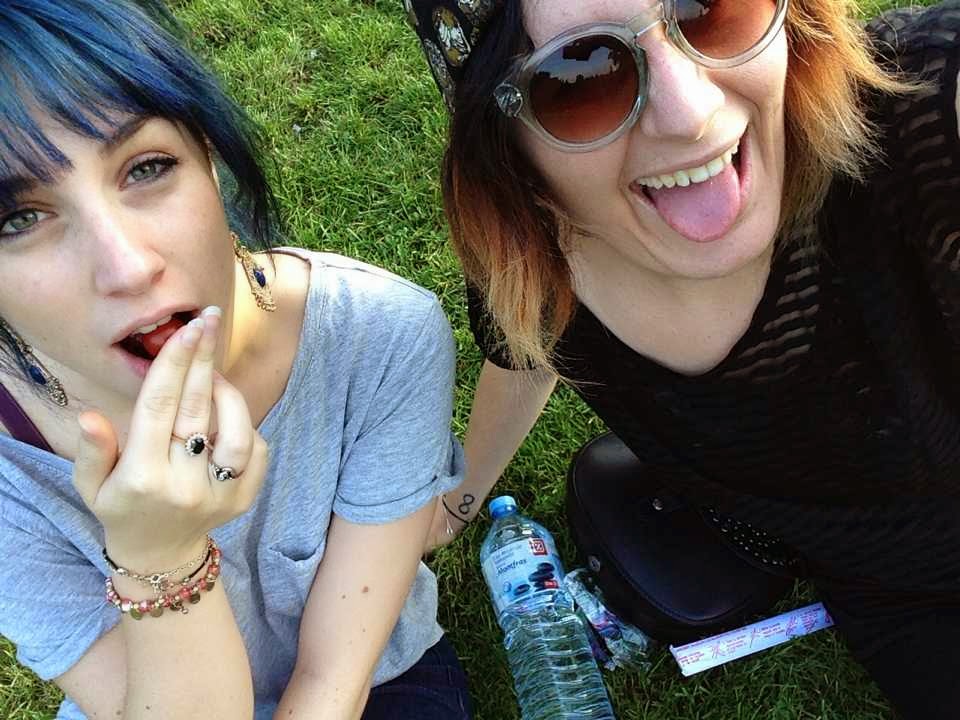 November&December were very busy months. I basically spent all of my time in essays&books.I found the time to jump into a train heading to Belgium, again, to wish my friend a very happy birthday. That was a surprise we had planned with a few other very very good friends, and it felt so good to be together again. I needed it. And now I'm back in my hometown for the Christmas holidays, spending time with my family&friends. I am pretty impressed with this year, that could have been almost perfect without this terrible heartache. I'm still dealing with it, but I'm doing better. I'm eating&sleeping&laughing, it cannot be that bad! 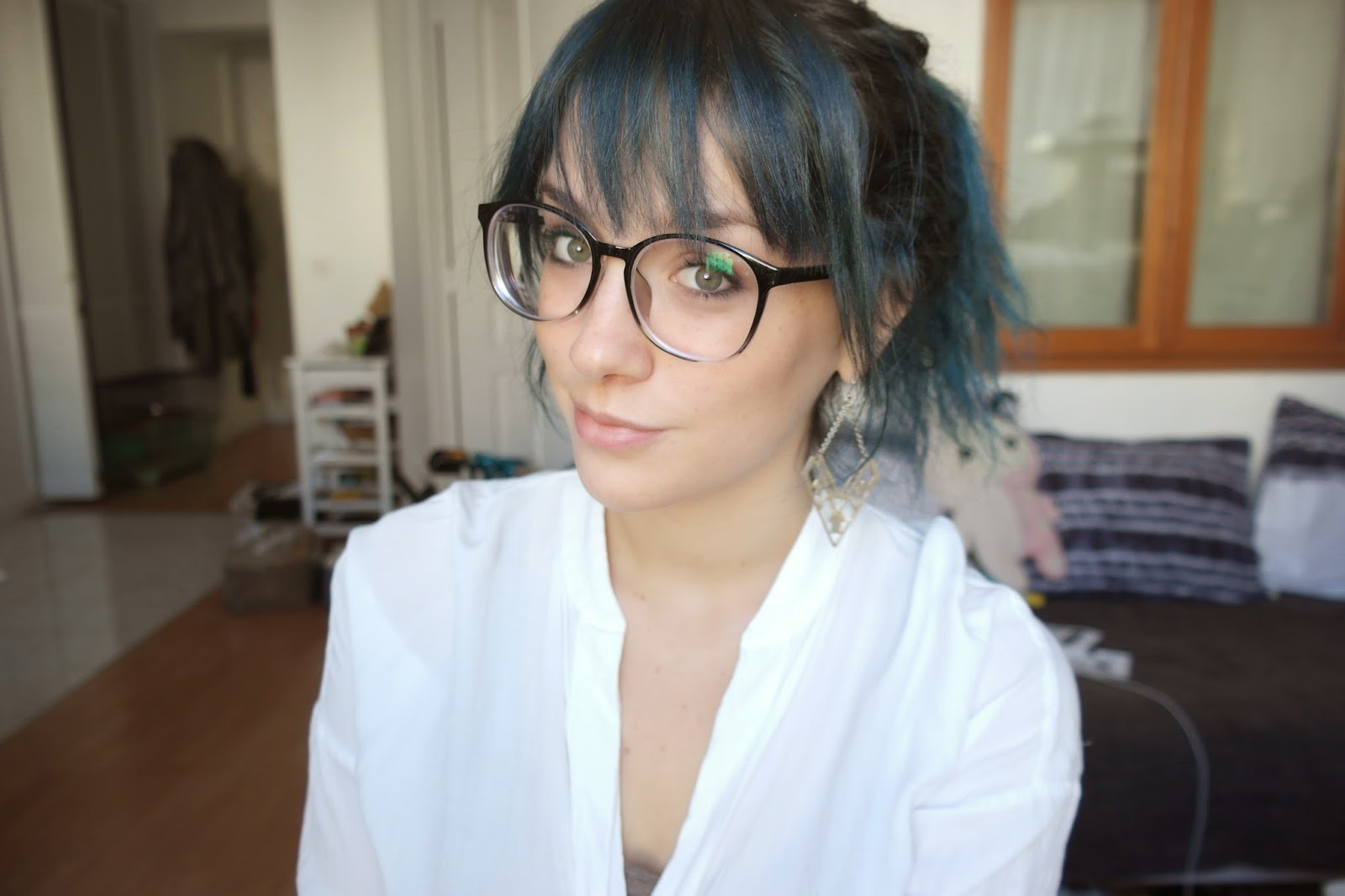 I did well at uni, I did well in my relationships with people, I grew more independant, tolerant and compassionate. I did well with myself, did my body&mind good. I wrote a lot, ran 16kms, got the splits, made new friends, and reached 40 000 susbscribers on Youtube. I'm excited for 2015, I think it's going  to be an amazing year. I cannot wait to see what it will bring, hopefully some travels, a diploma, meeting again with very precious people and more improvements in yoga&running. Bring it on 2015, I'm ready! 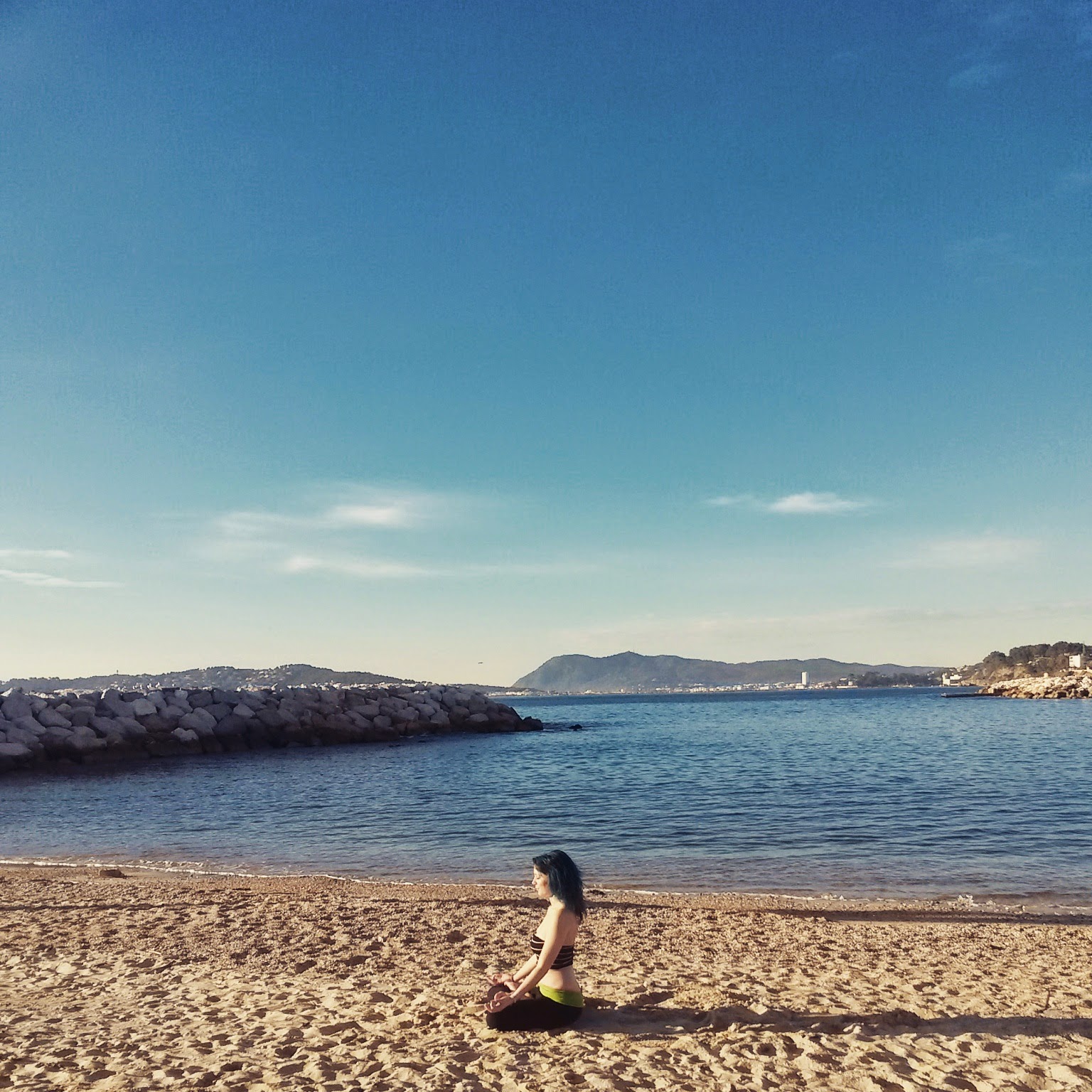