Salzburg is one of these cities that I really wanted to go back to but never quite enough to make the trip. Going to Budapest by train not only was cheaper than flying, it also allowed us to stop by Munich and Salzburg, the latter being pretty nearby the main city of Bavaria.
I had been to both the cities when I was younger on a school trip, something like ... 9years ago? Oh Lord, time's flying by. I was really excited to confront my memories to the current reality, excited to see what had changed and what had not. Well ... from what I remember, nothing has changed much. Salzburg left me the same impression : a jewel or a doll house city. Everything is pretty, small, neat, delicate and ... expensive too!The difference in atmospheer, people and just generally everything with Germany is pretty noticeable, despite them being so close. Bavaria already feels like a little country inside of Germany, but Austria also feels different.
Austria is beautiful. The cities, the architecture, the countryside, the streets... everything almost looks perfect. Too perfect to me maybe?
I don't think I would like to spend a long time there, but it's definitely a nice, very nice! city to visit, especially when the weather is good.
Ah reading those words I make it sound like I didn't like Salzburg, don't get me wrong, I did like it!
It's just... not my kind of city I guess!
But pictures will speak better than words! 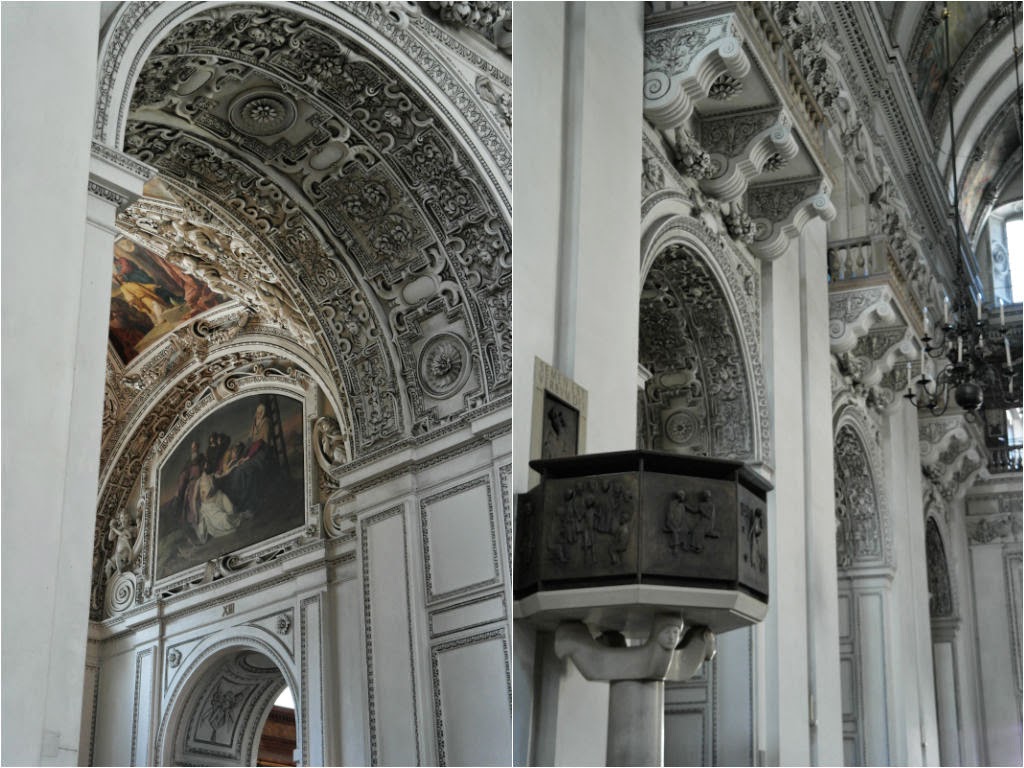 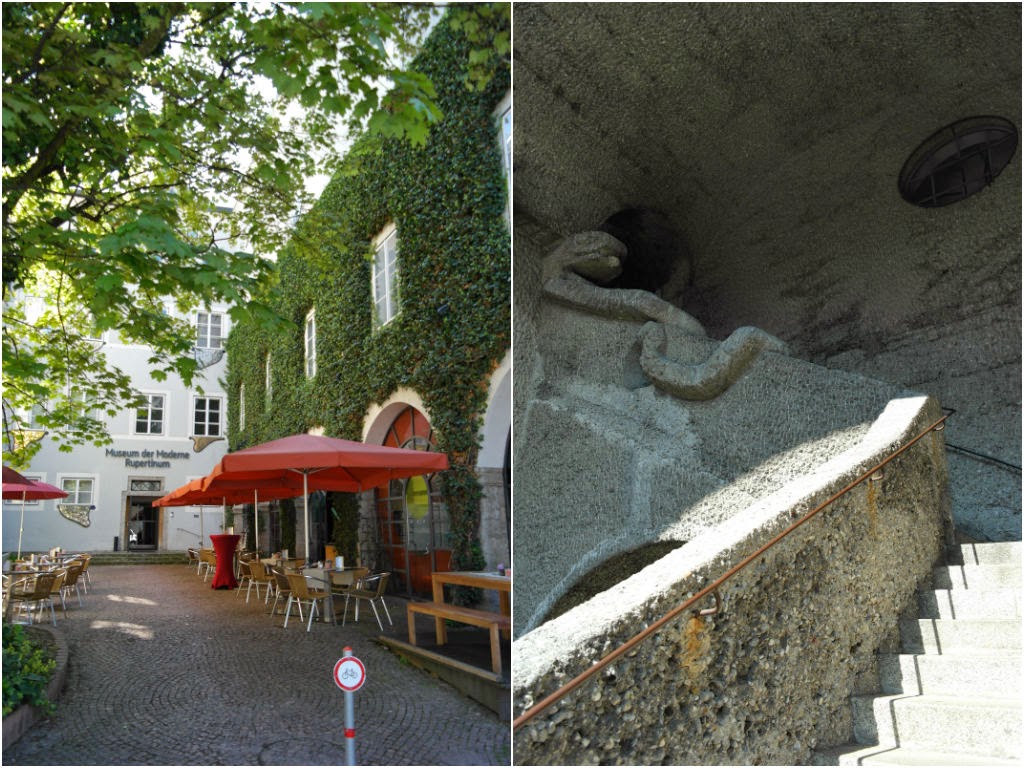 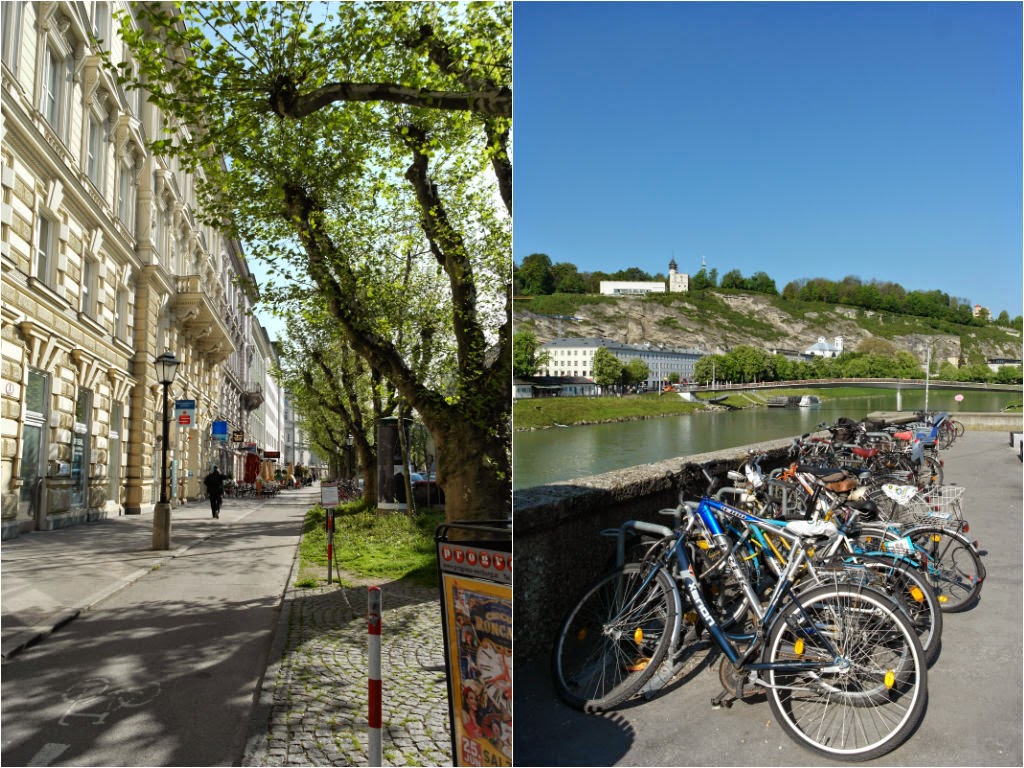 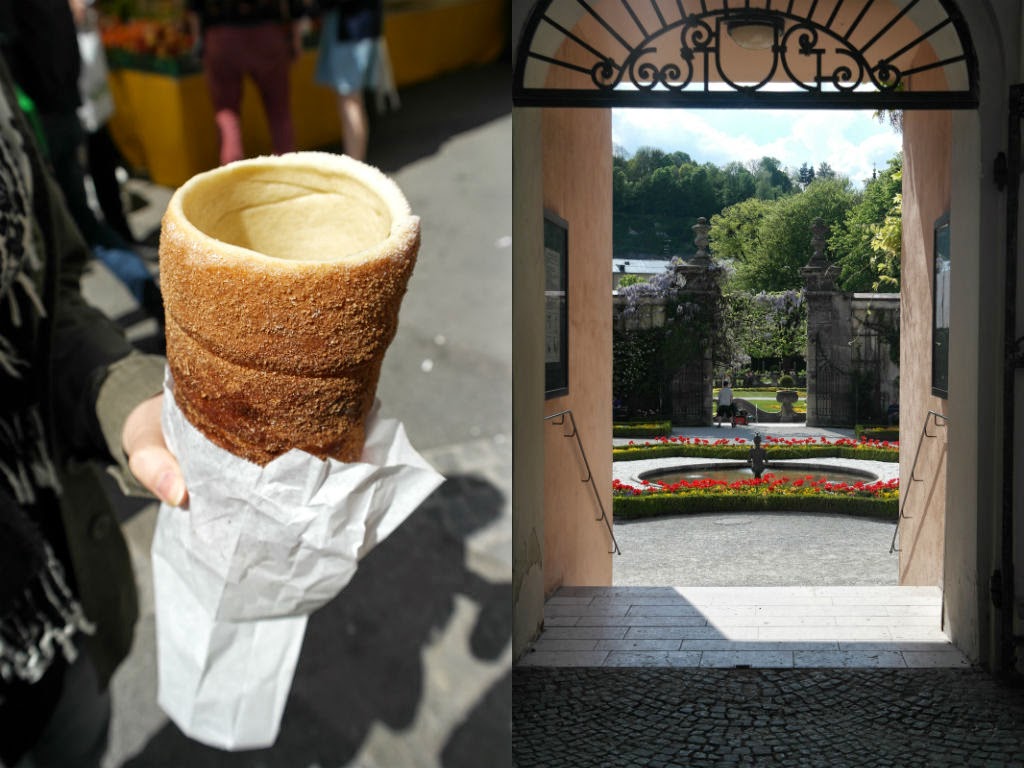 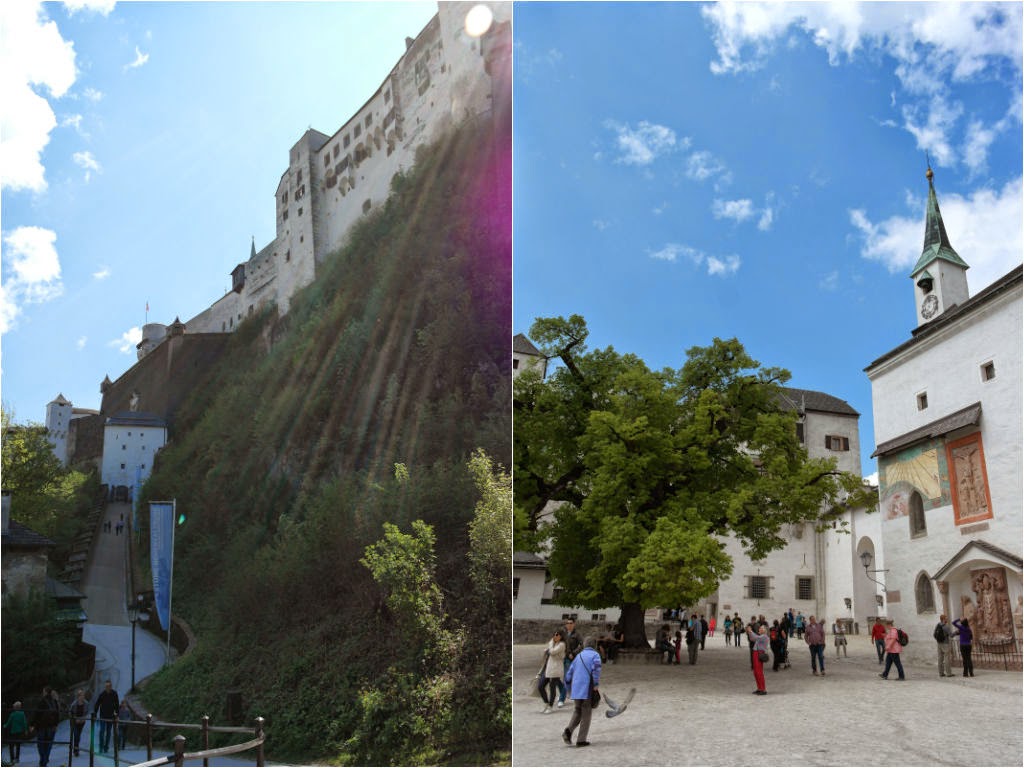 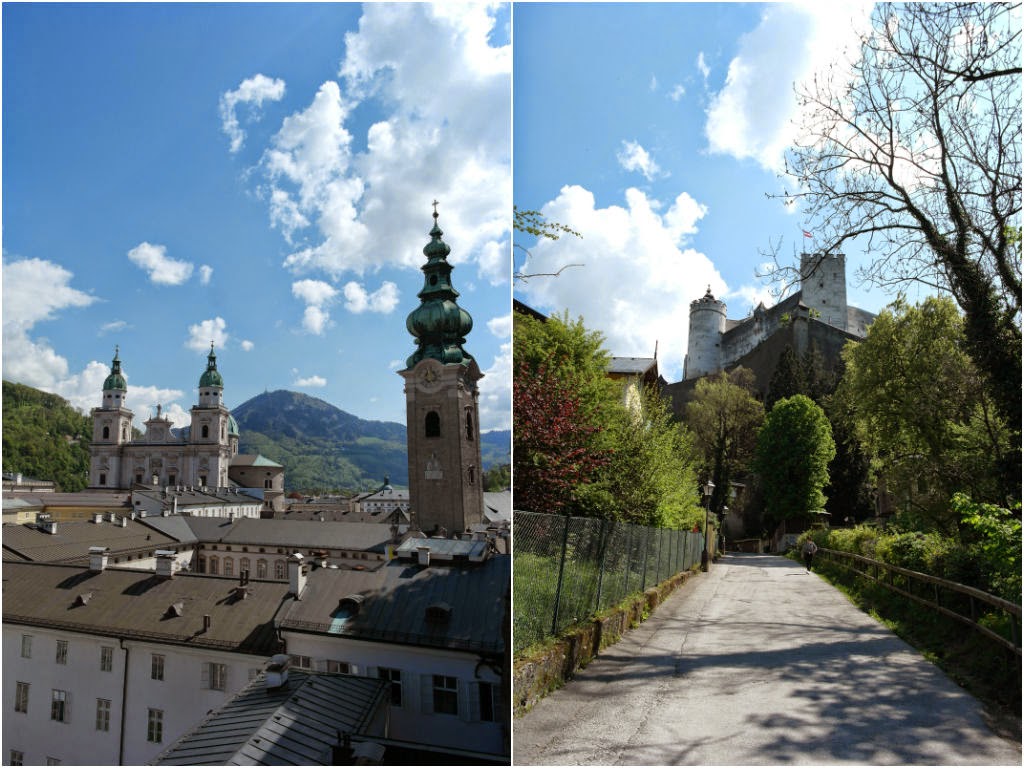 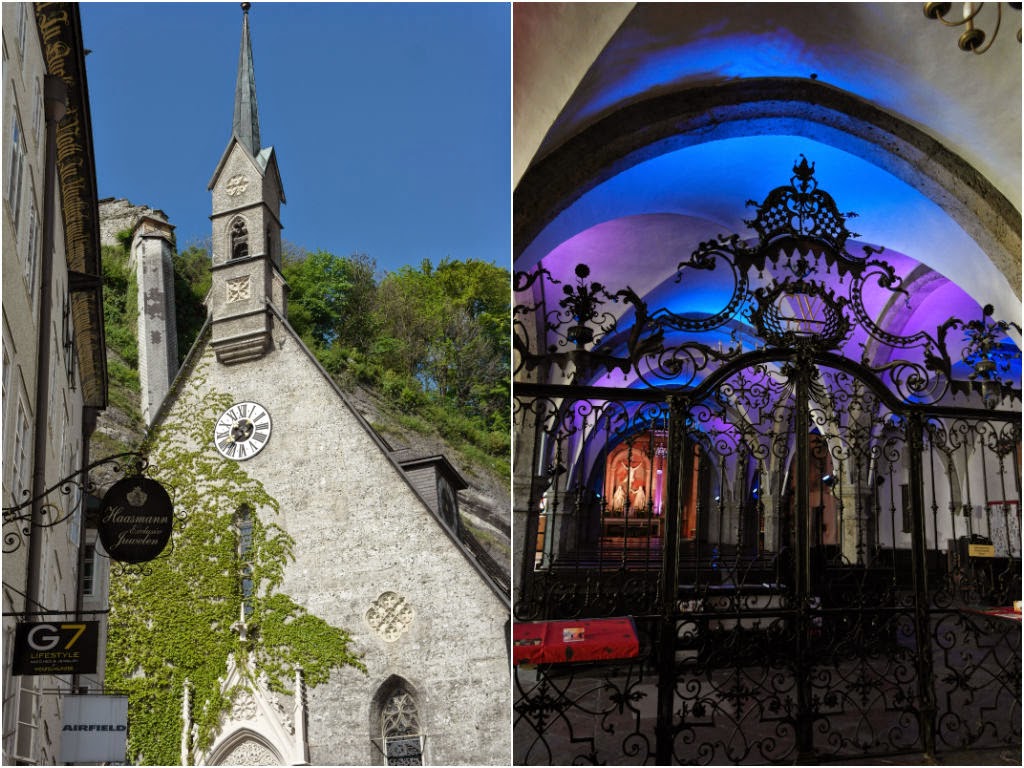 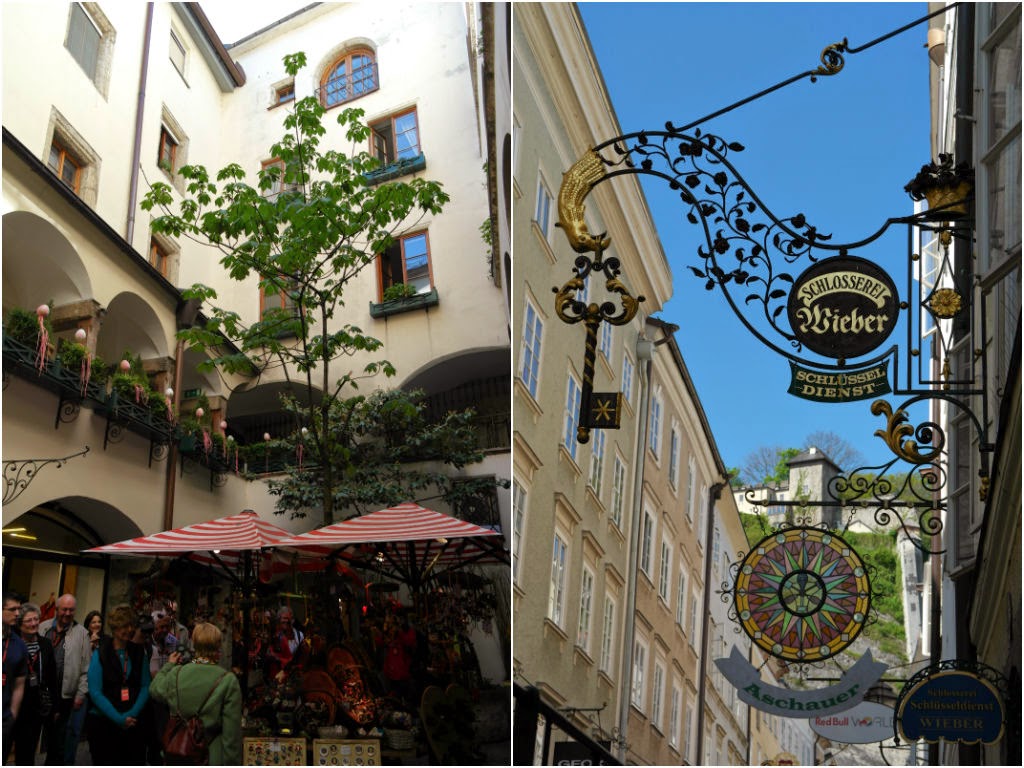 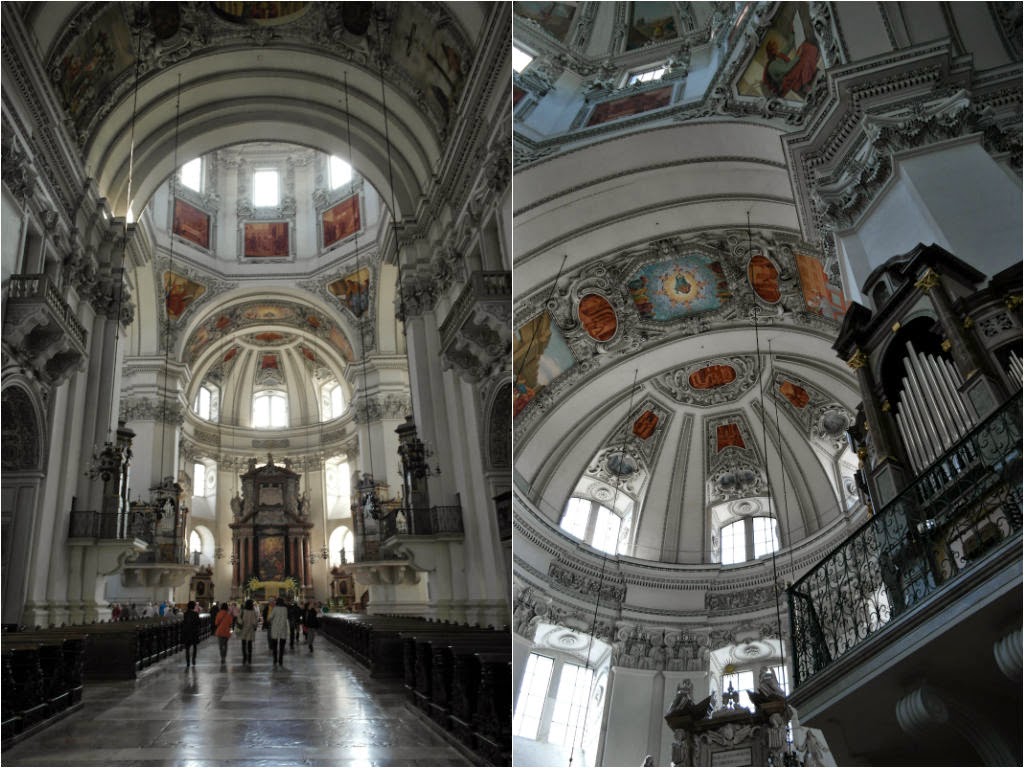 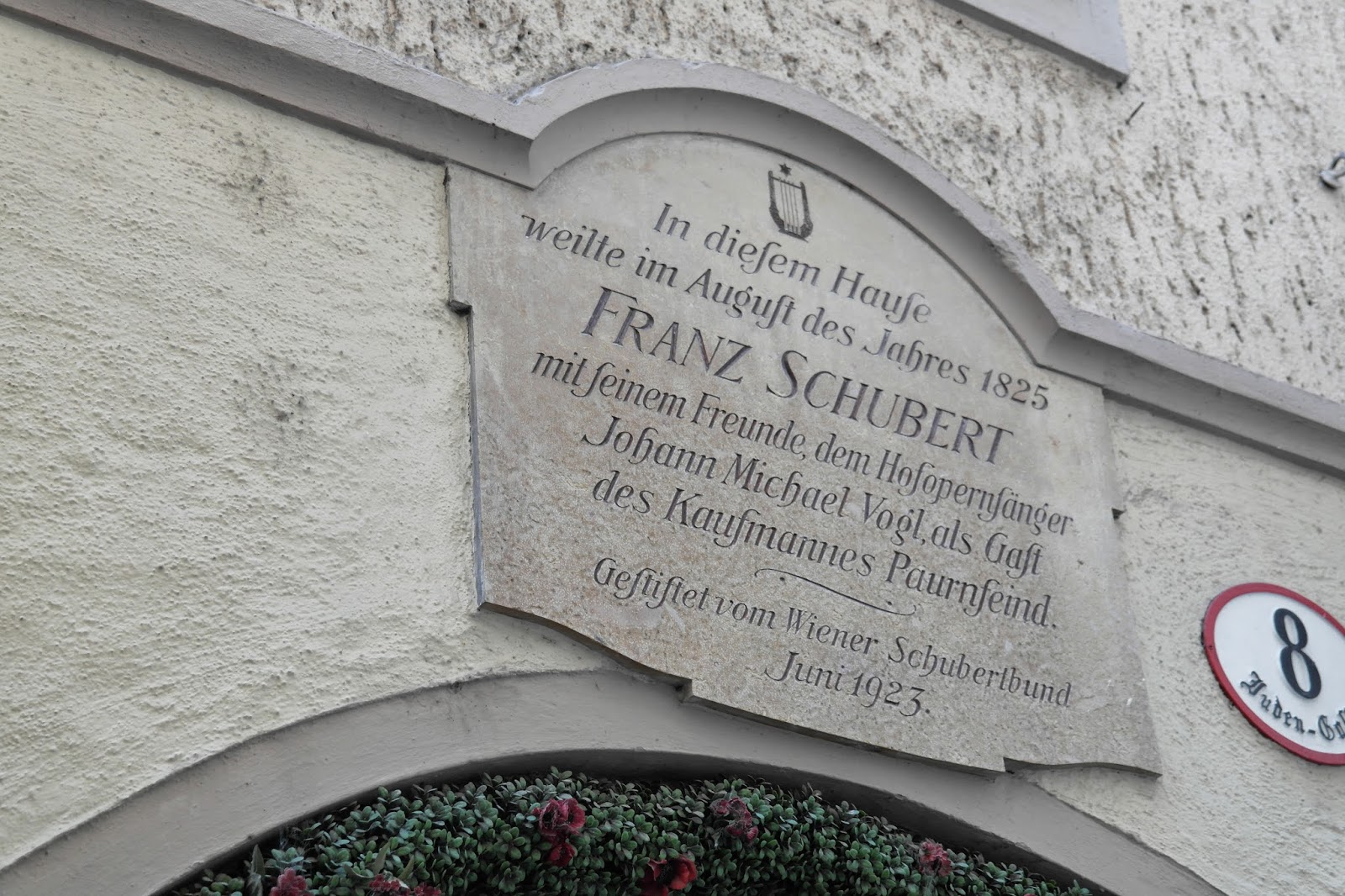 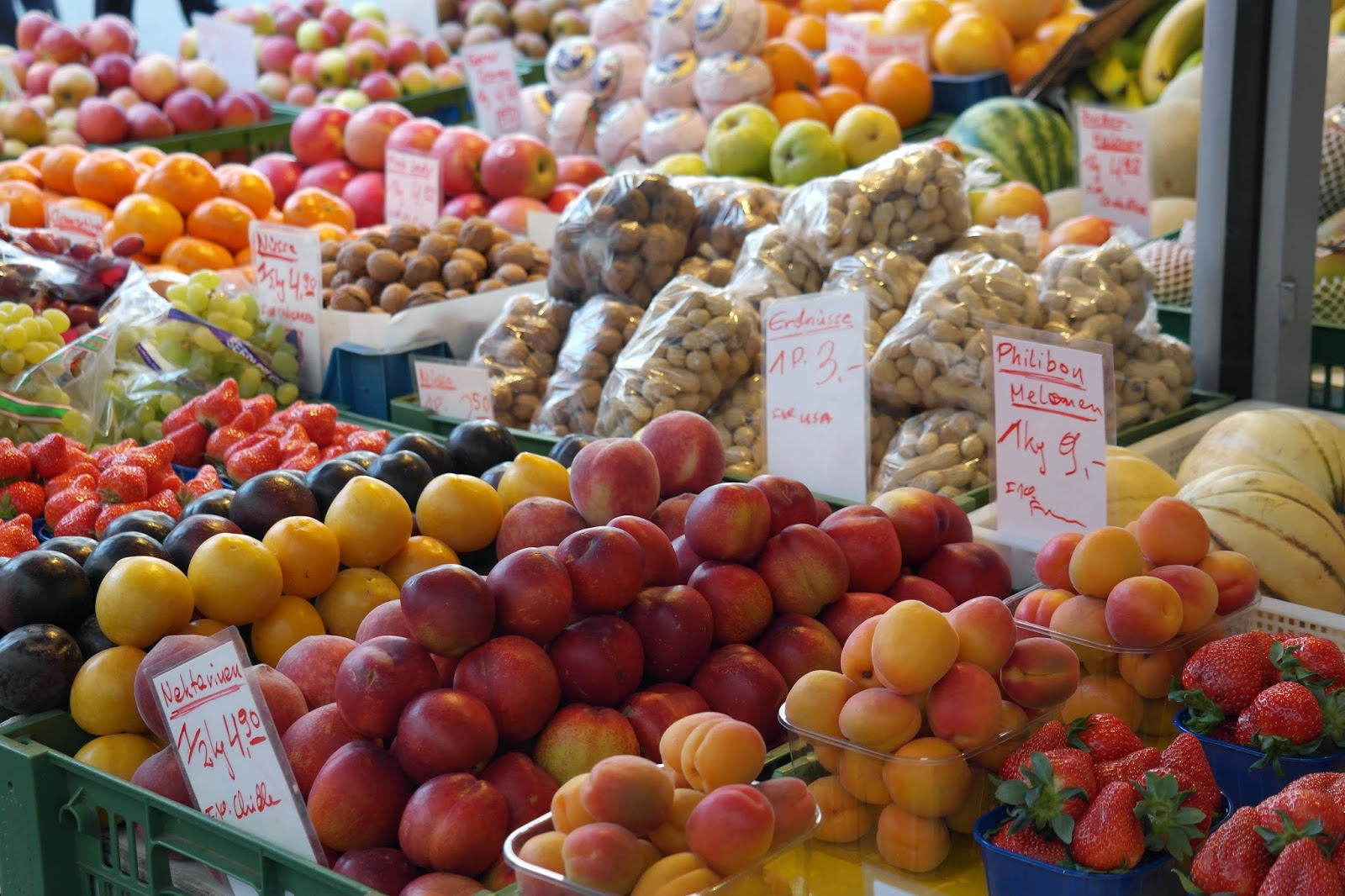 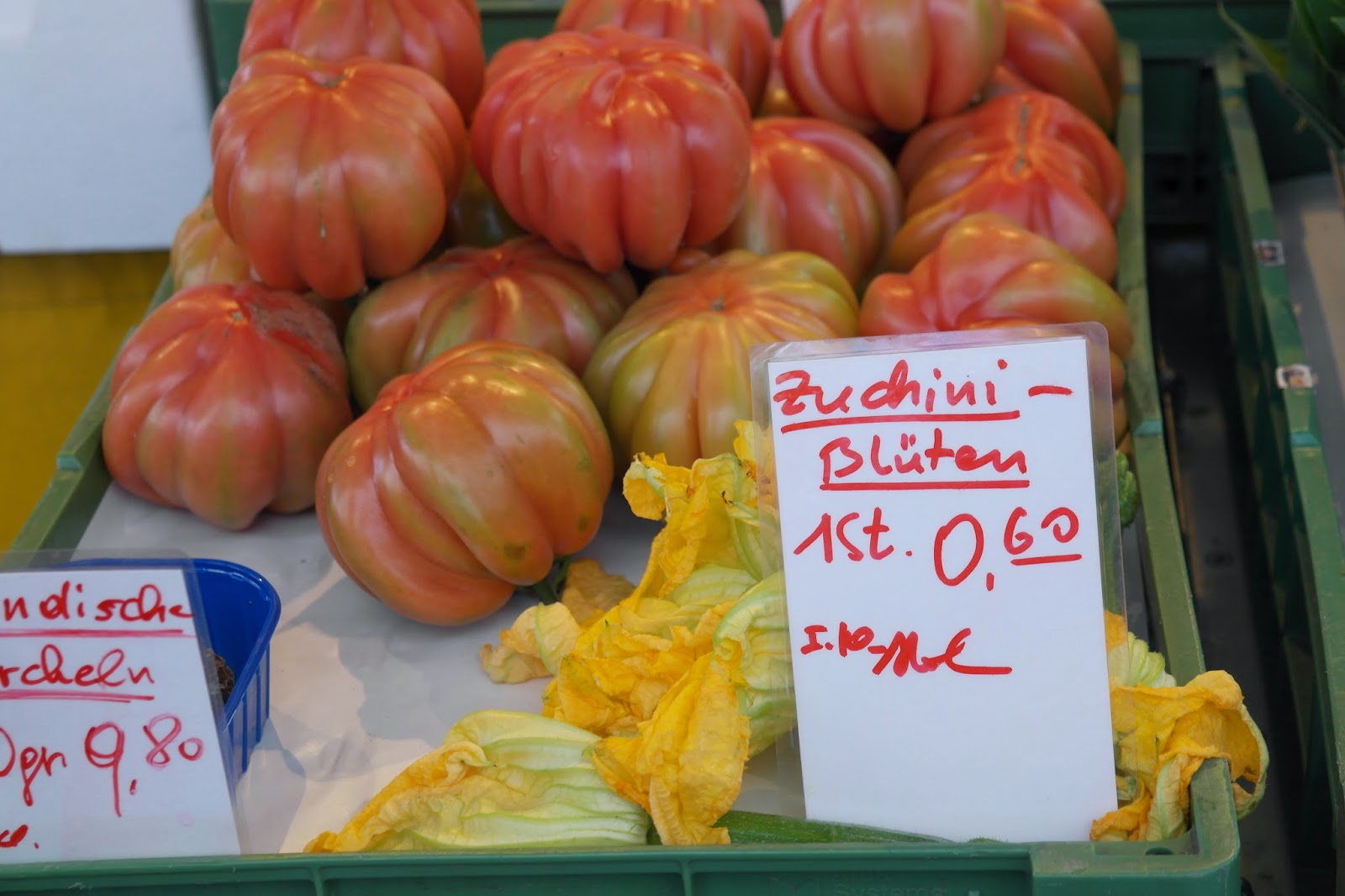 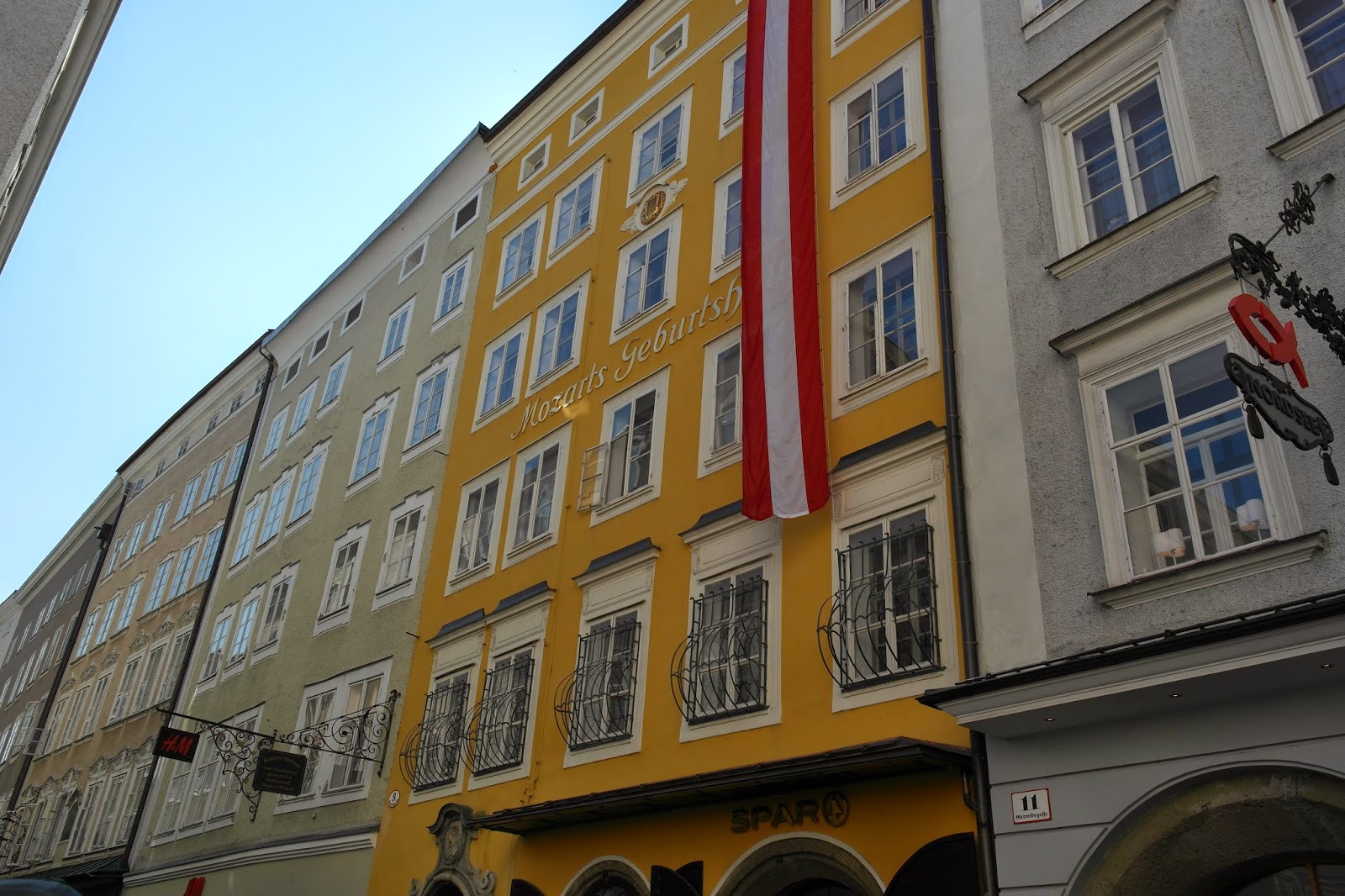 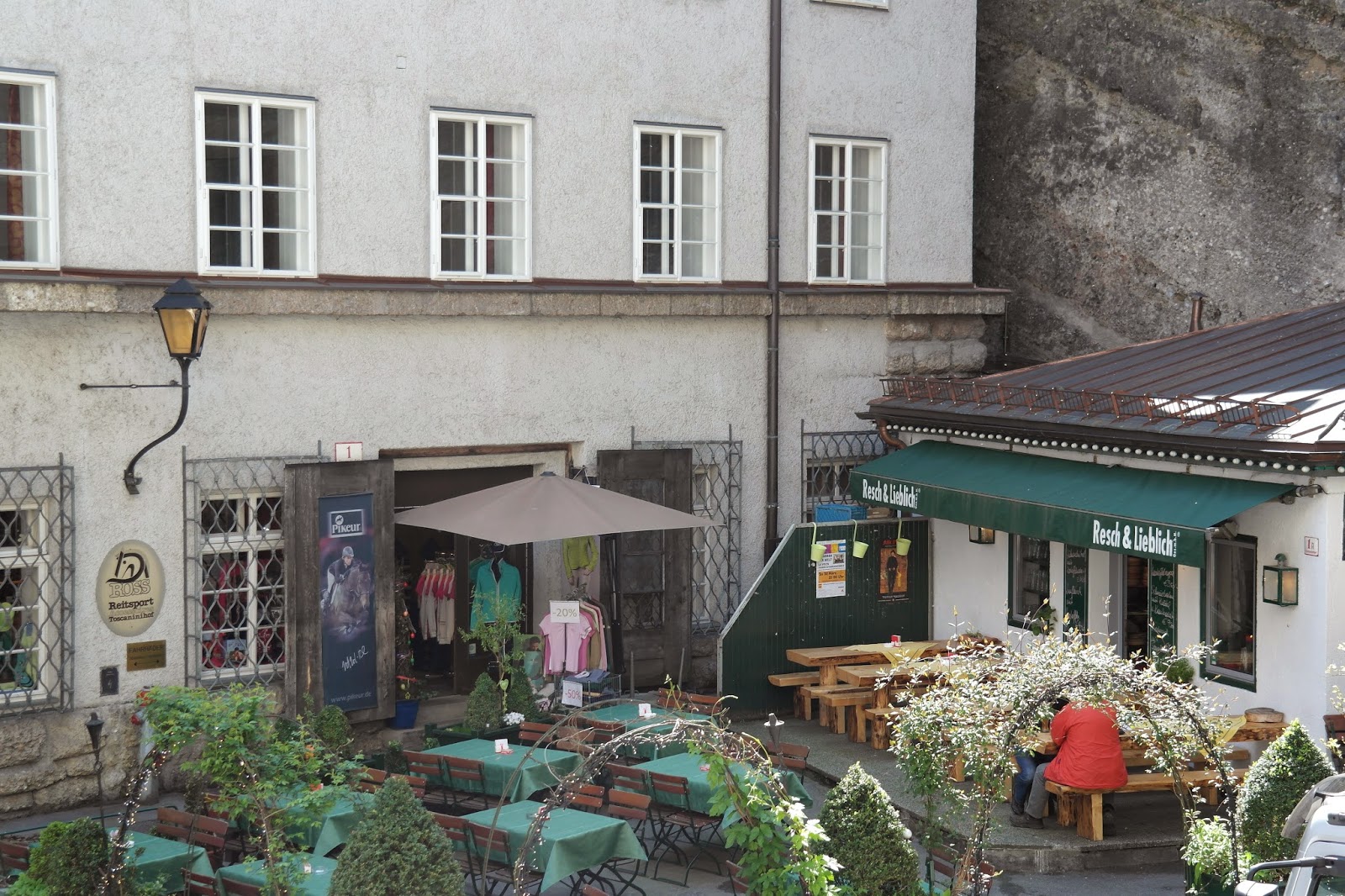 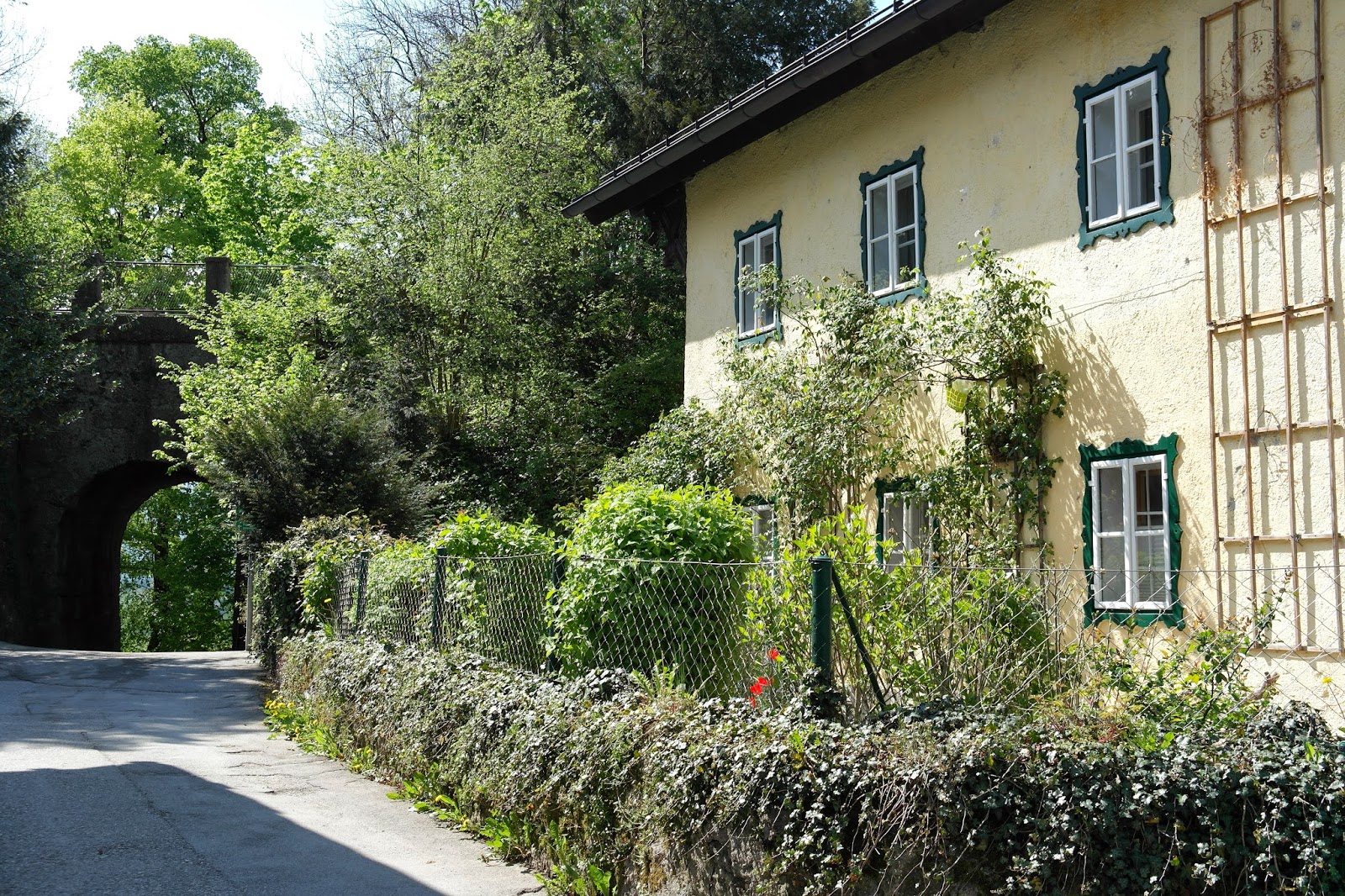 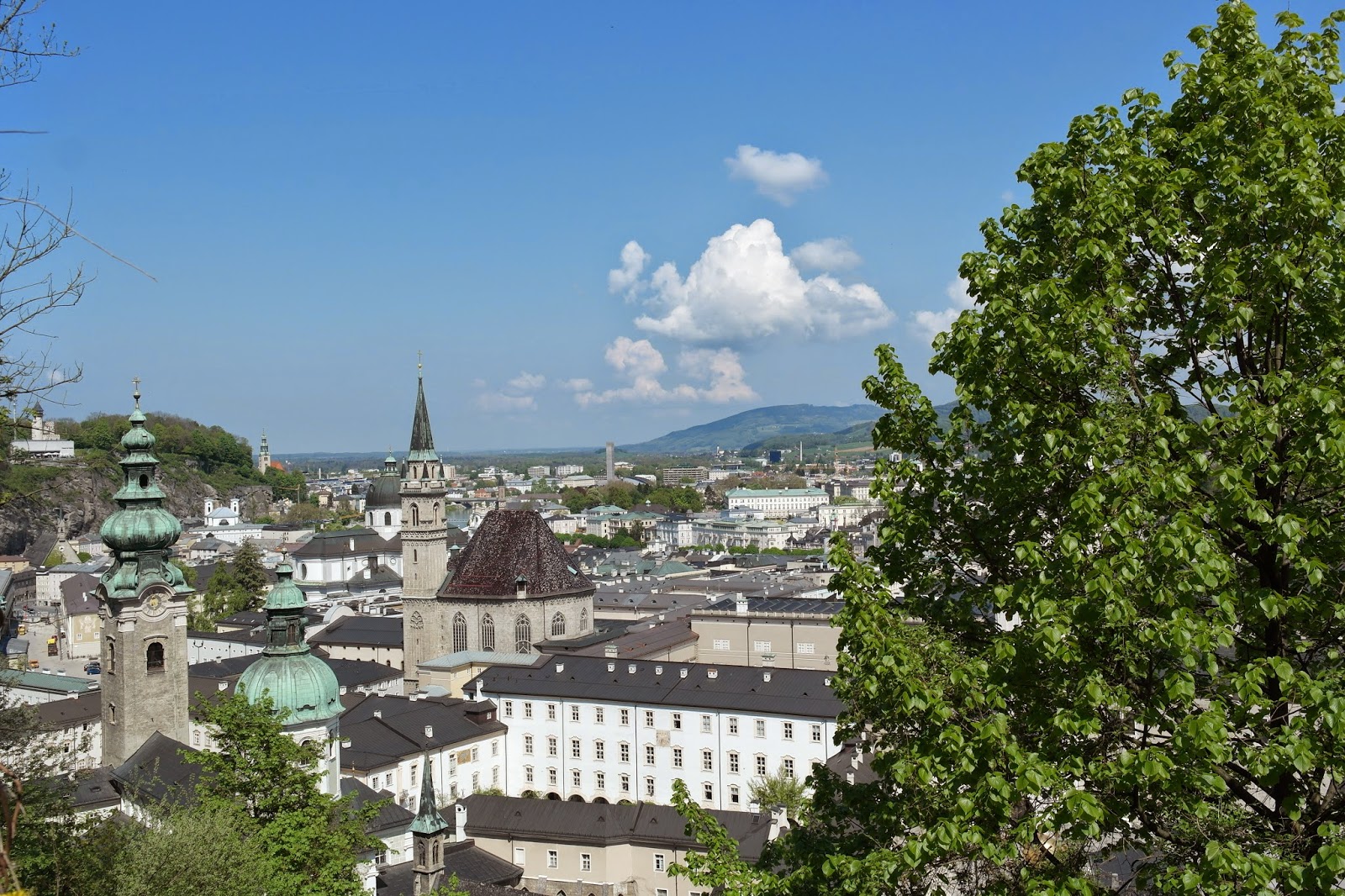 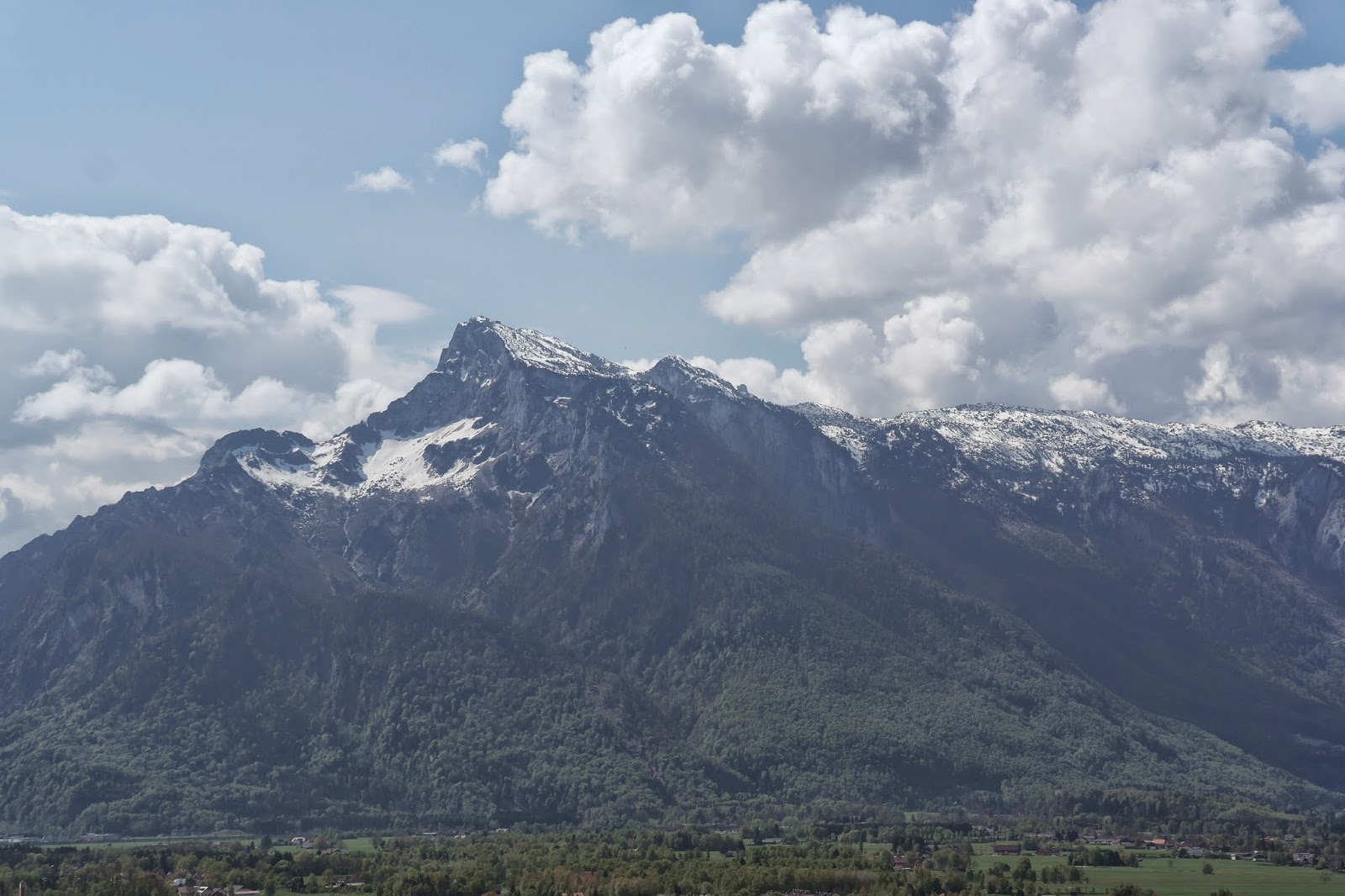 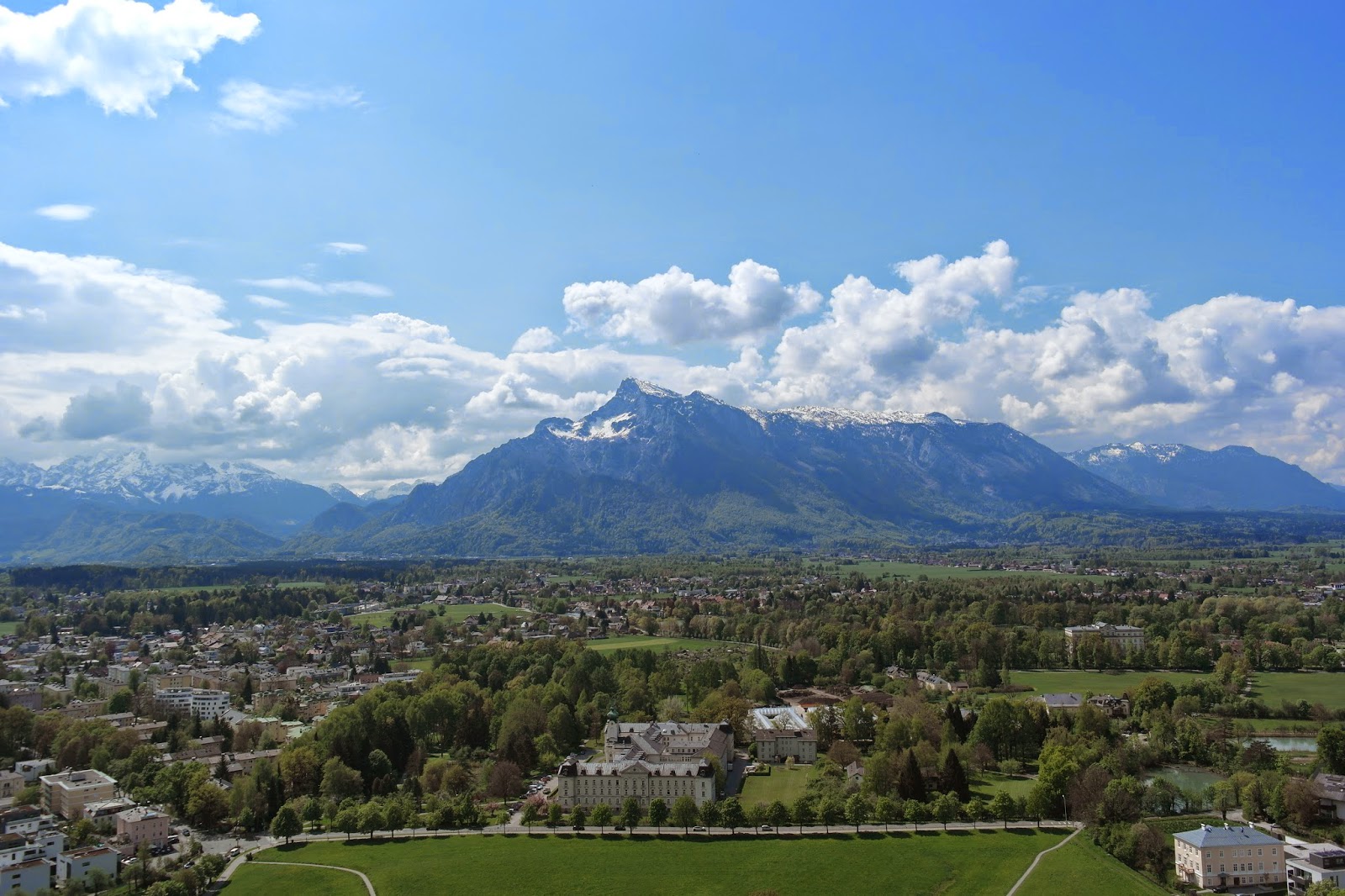 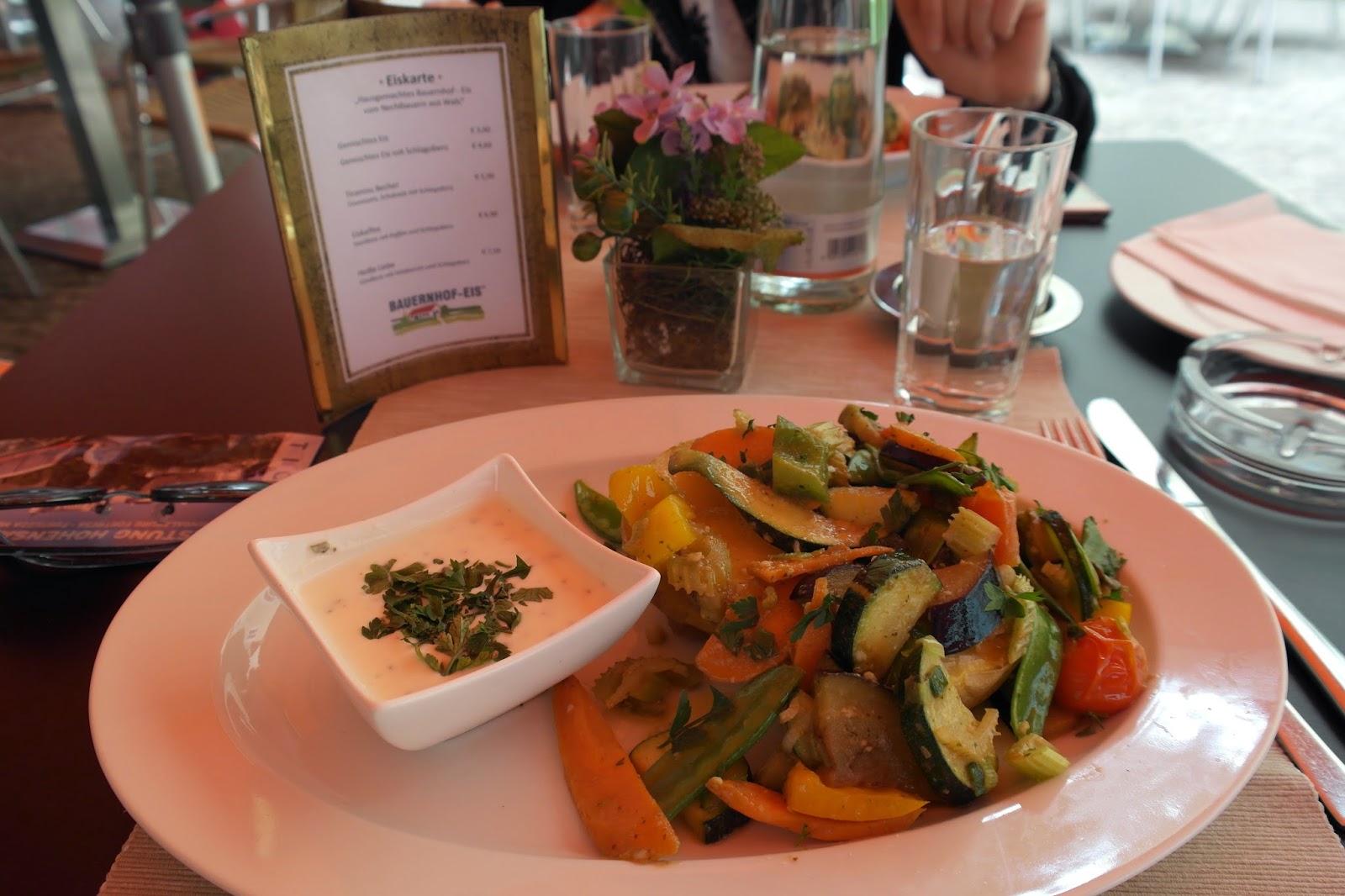 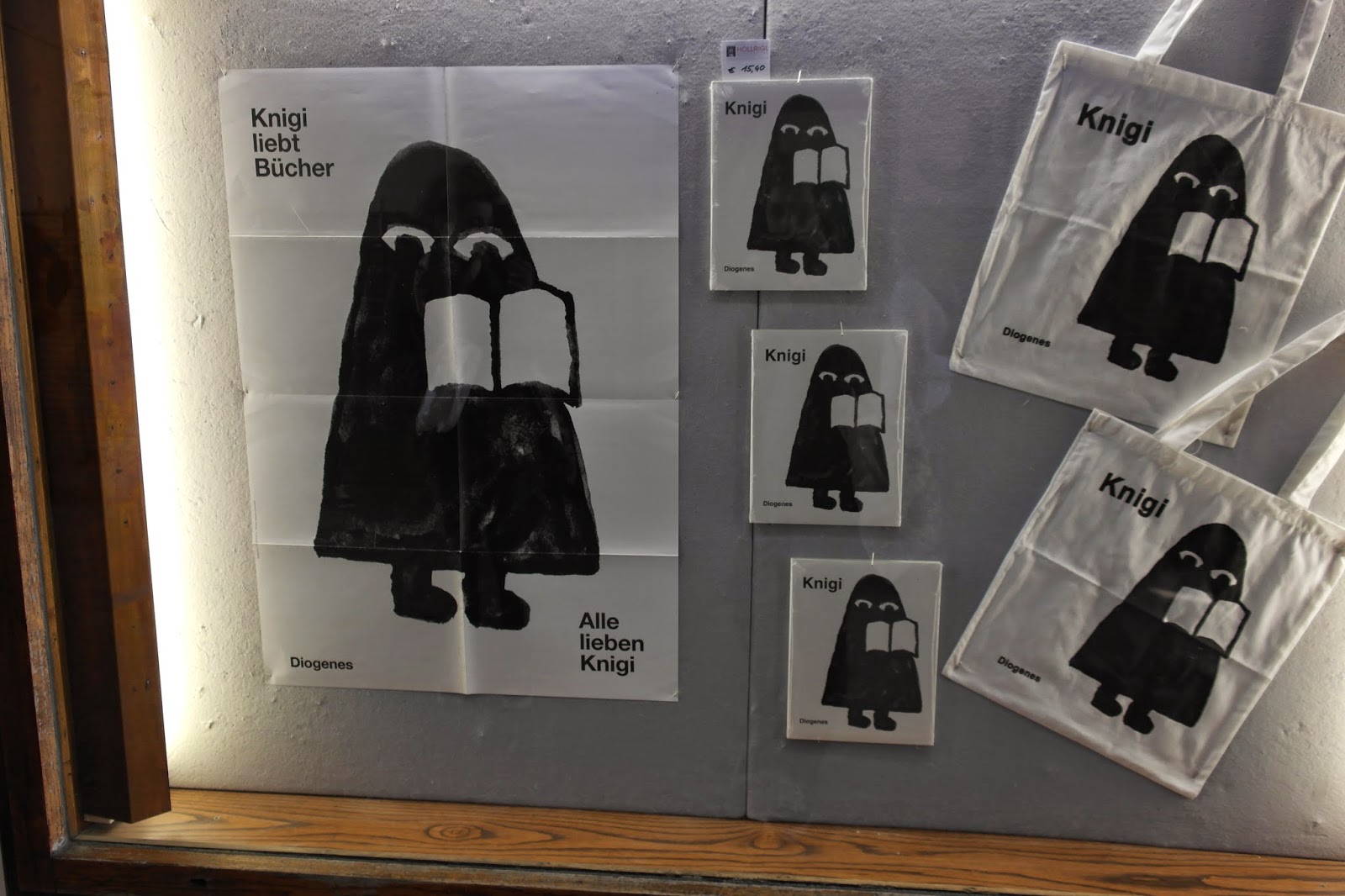 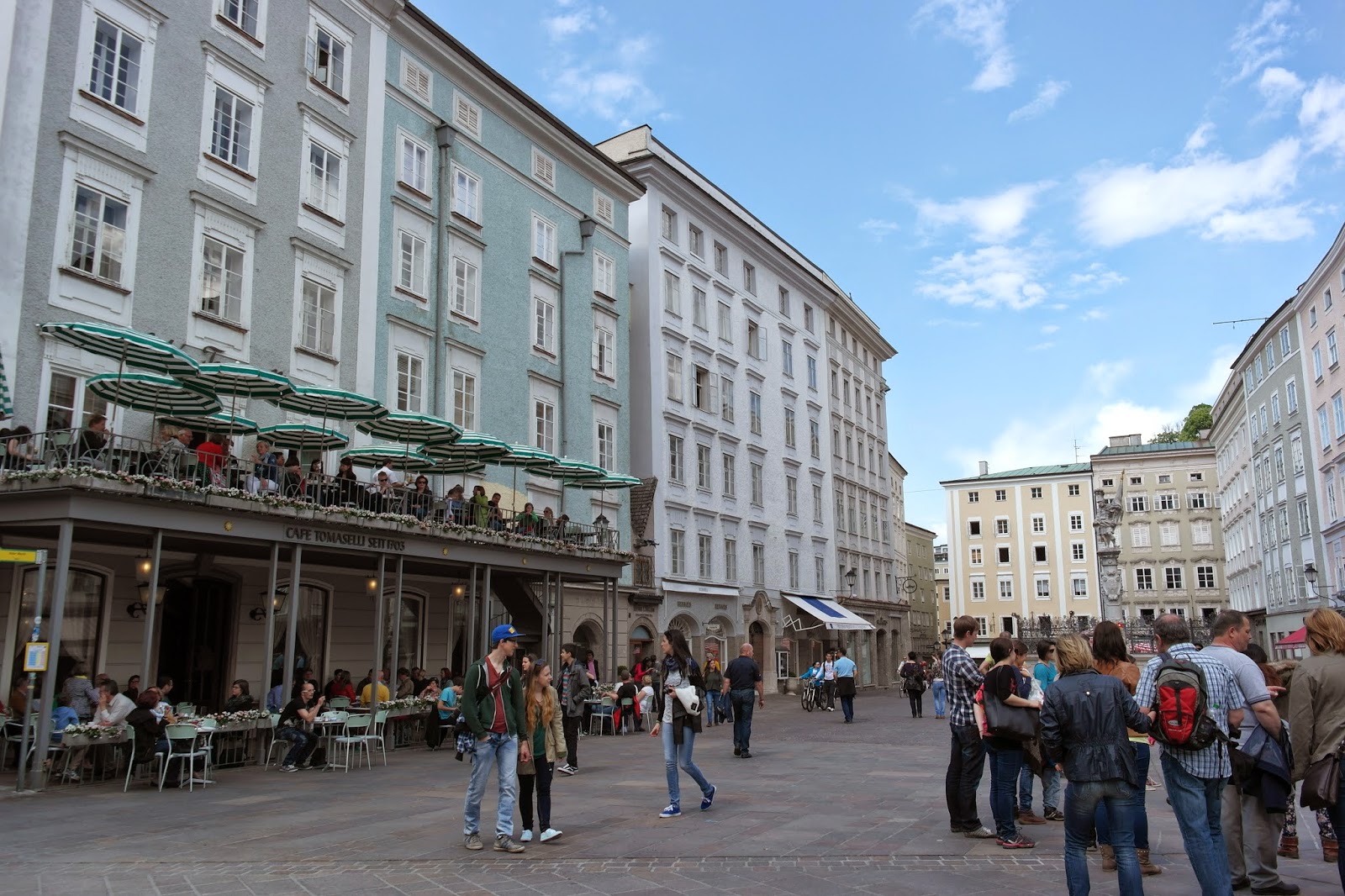 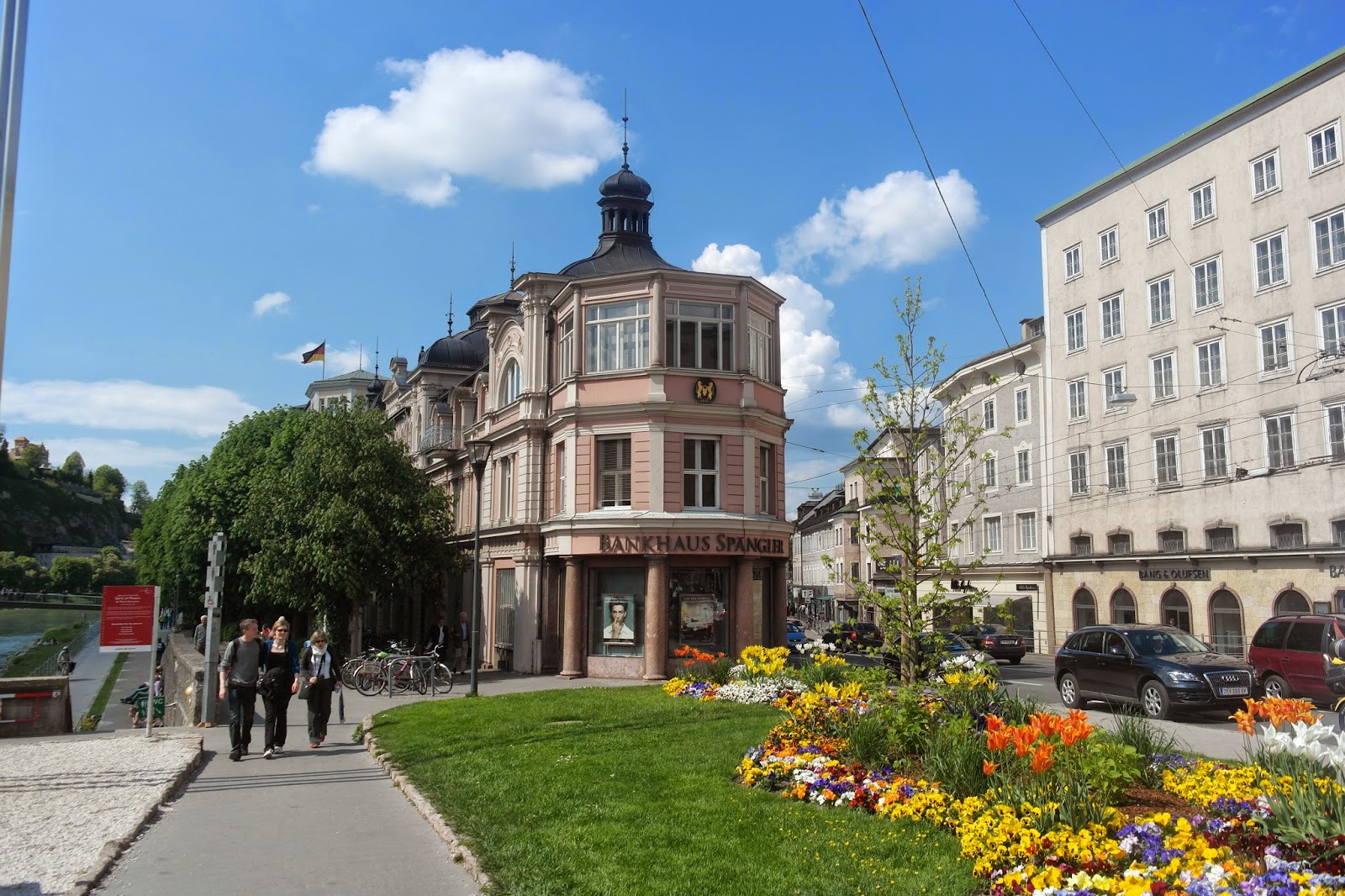 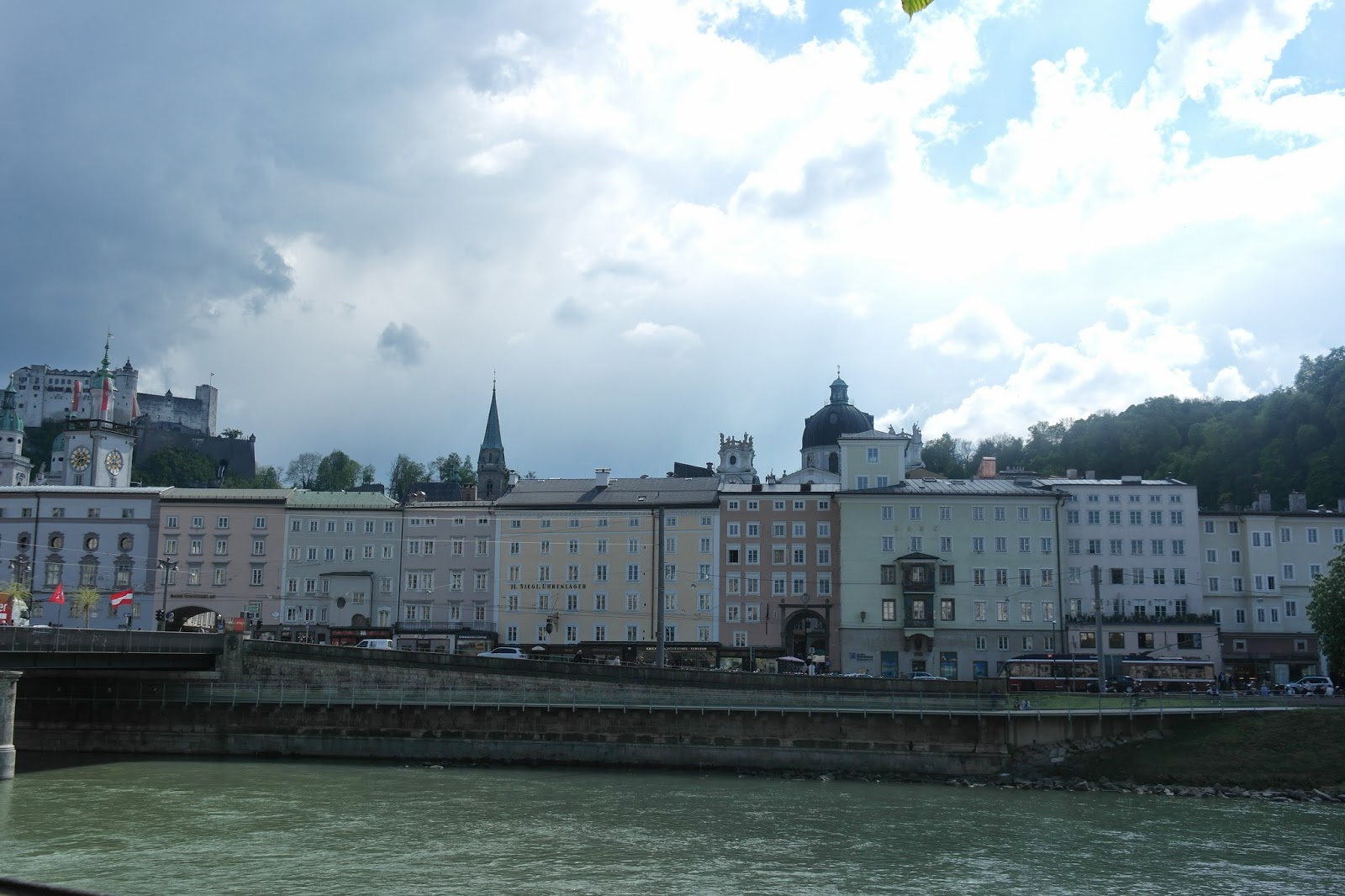 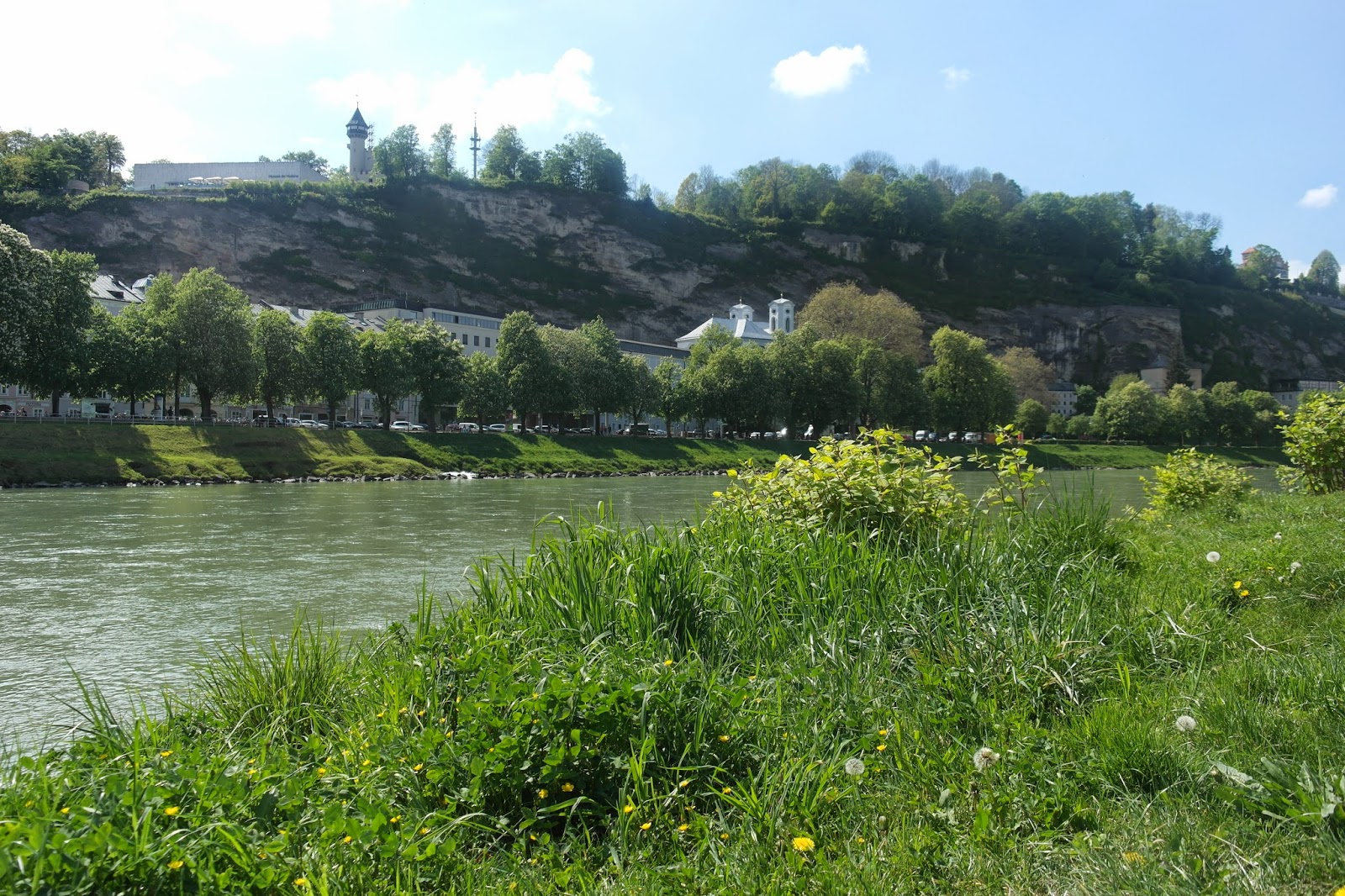 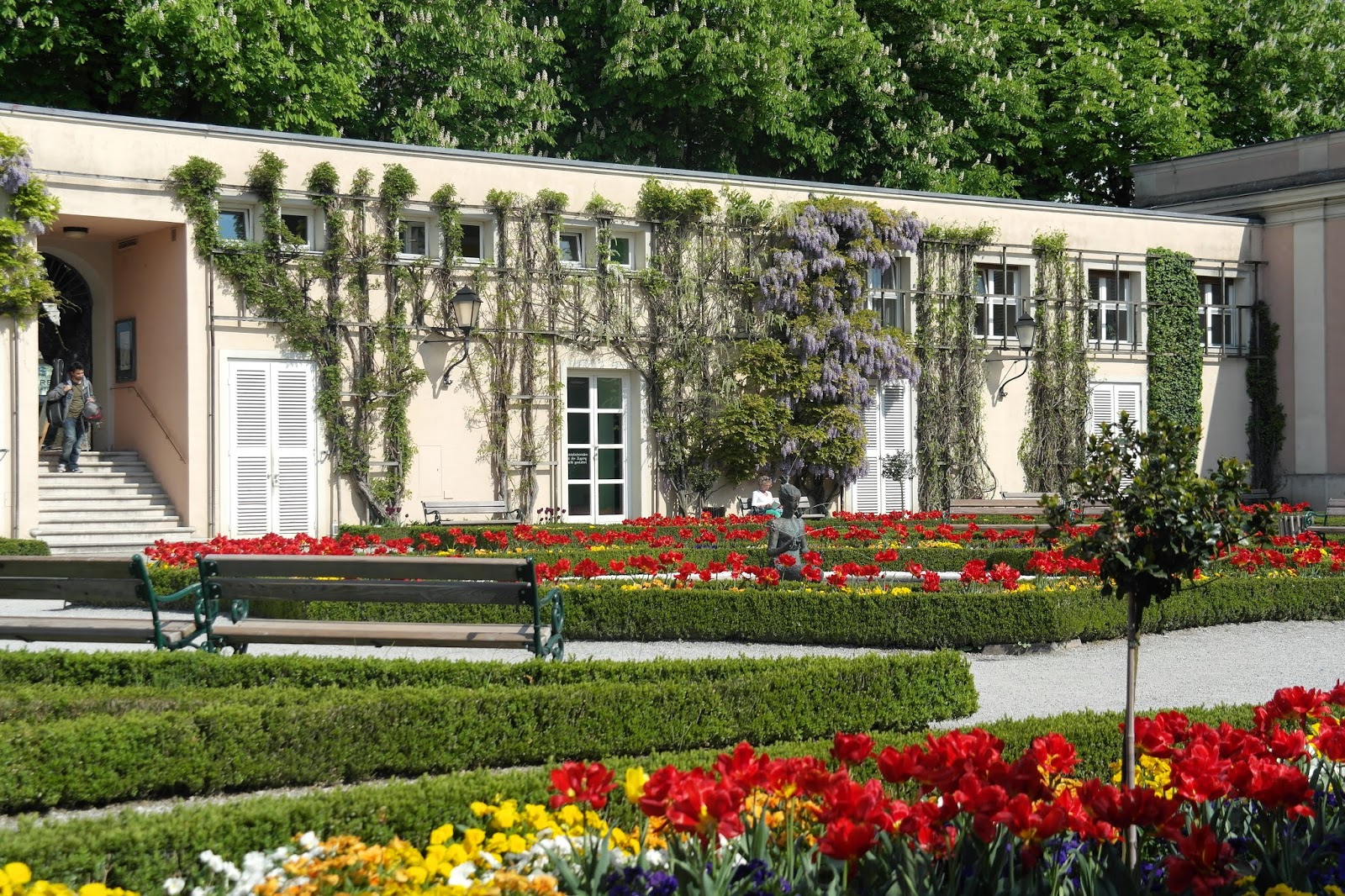 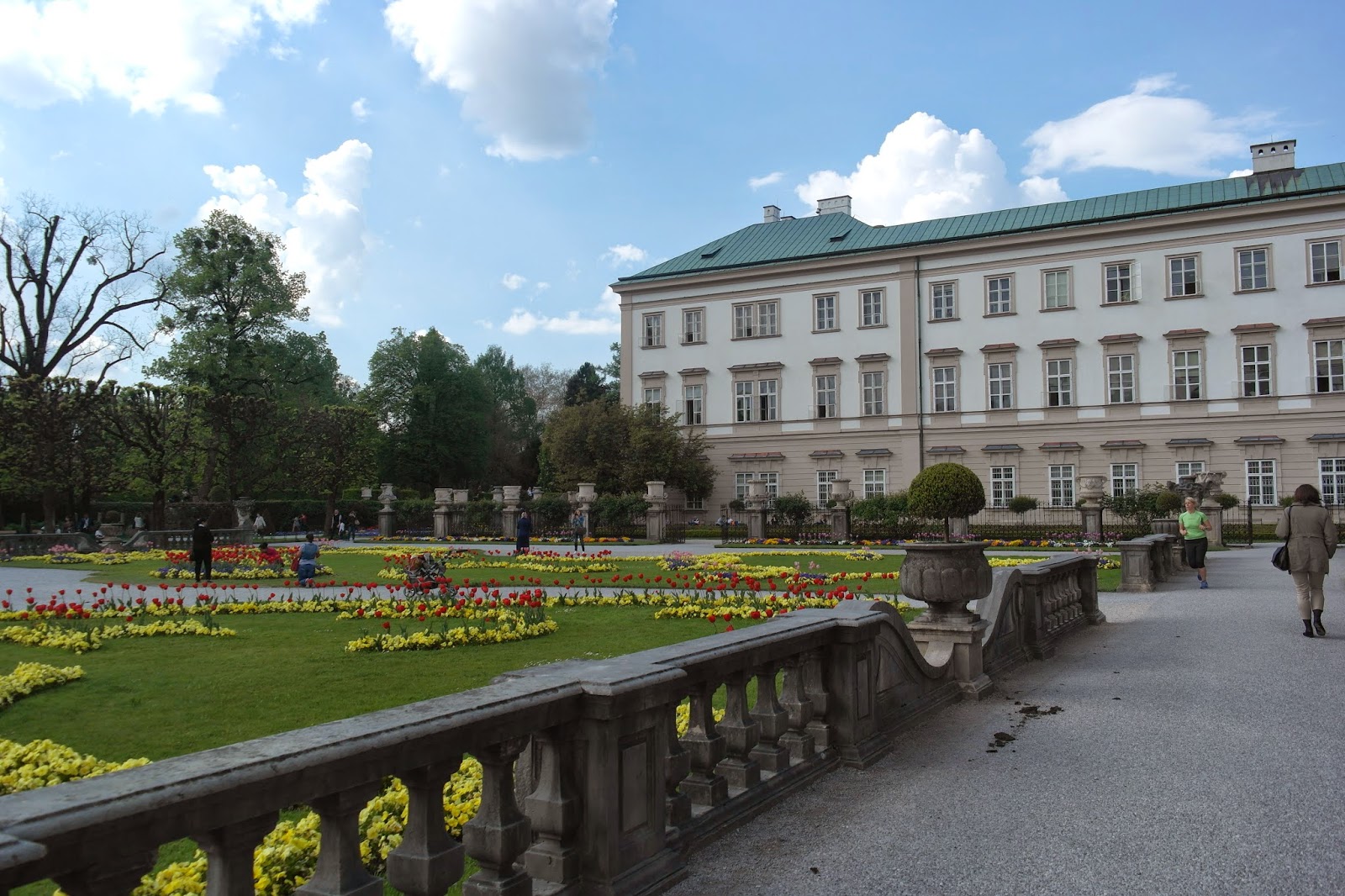