Can you tell how much I love those posts about Paris?
Can you tell how much I love Paris?
Can you imagine that this lovestory wasn't obvious at the begining? Me neither.
I've always liked Paris, but I wasn't too crazy about coming to live here. In the end, turns out I've fallen in love with Paris instantly, intensely, and much more than any of my friends who also came to live here.
I love Paris and its variety, I love exploring, wandering, getting lost in its streets and it never fails to amaze me. Nothing makes me happier than show people around, and see their eyes sparkle in front of the Eiffel. To every visitor I'm lucky enough to meet I like to say that Paris is alive. It welcomes you, hosts you, embraces you and heals you.
Precisely, that's what I needed the most those past years, and still need sometimes. A warm and gentle embrace that gives a bit more strengh to carry on. I'm not quite sure I would have been able to overcome my anxiety, sadness and general confusion if somewhere else. I probably would have, ultimately, but being in Paris made it smoother and easier, as if I had had a good friend always around.
Today was gloomy, and as much as I've come to really like grey days and cloudy skies(let's not even talk about rainy nights) today I felt gloomy too. I woke up early, tired and with a headache, alone and lonely, upset and a bit sick(yay periods) so I decided to do what's the second best for my mood, after running, walking. And I thought of you guys, and decided to take my camera along so that I could share with you one of my favourite walks in Paris.
It starts at Hotel de Ville and ends in les jardins du Luxembourg. Those are some pretty famous gardens, even more because really close to the Panthéon, and if you ever come to Paris and plan on visiting them, don't, for God's sake take the underground ! Stop at the station Hotel de ville, and walk up all the way to the gardens, passing by Notre Dame, La fontaine Saint Michel and La Sorbonne. This has to be one of my absolute favourite little walk in Paris, it is so so parisian and charming. 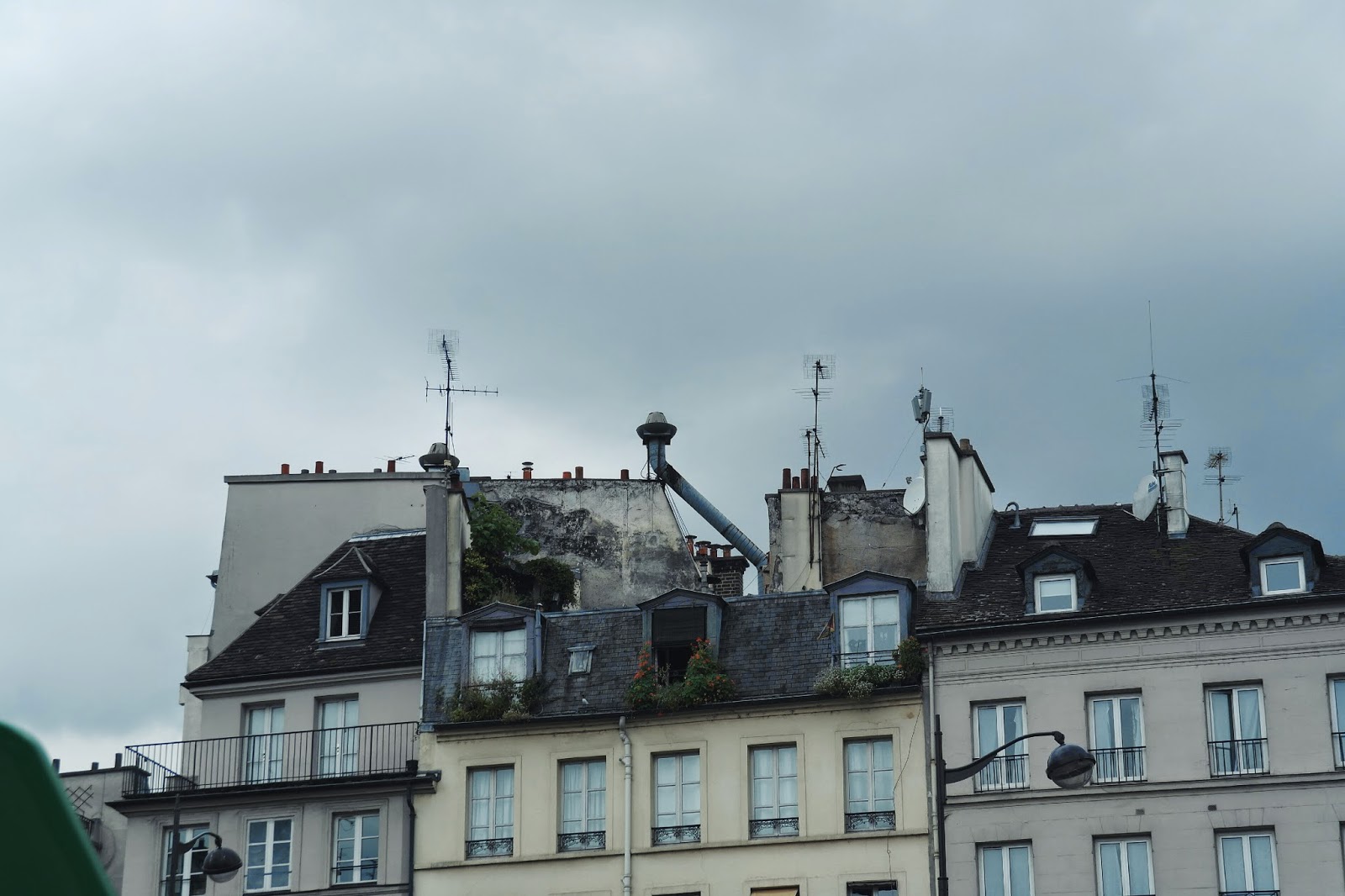 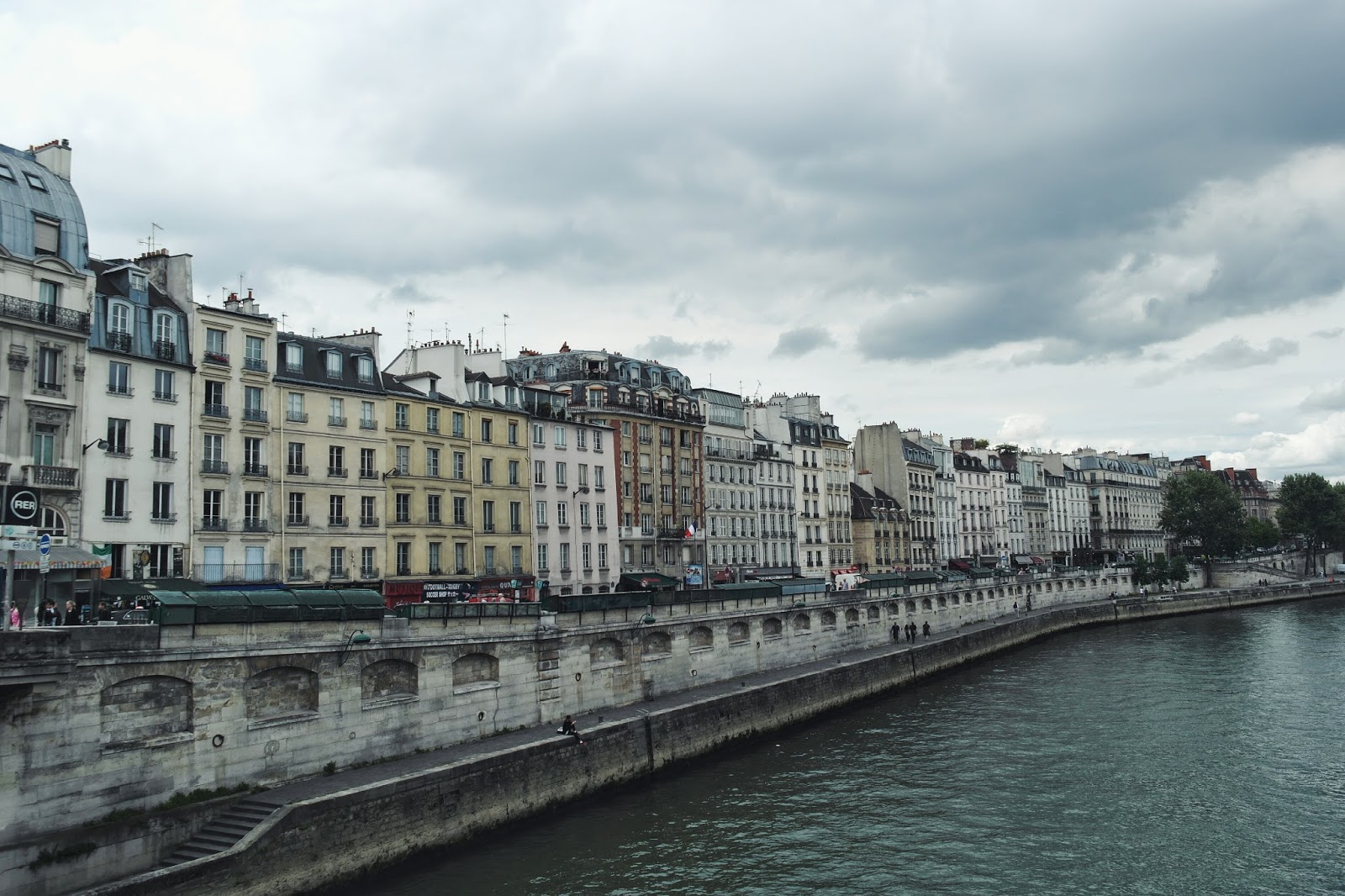 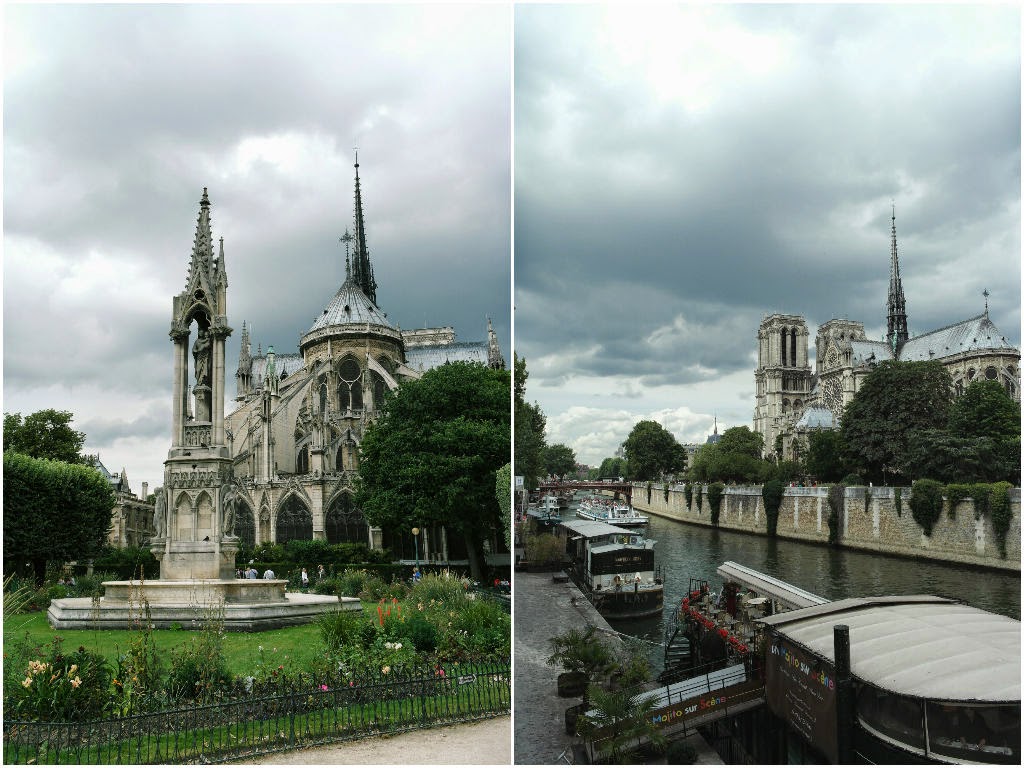 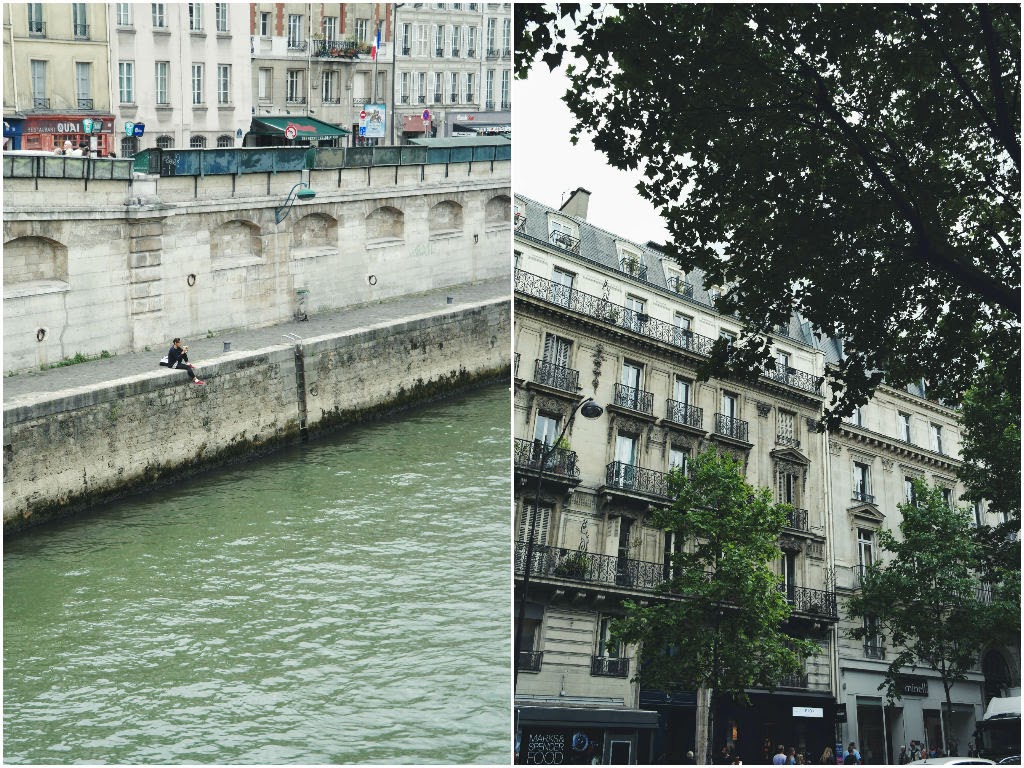 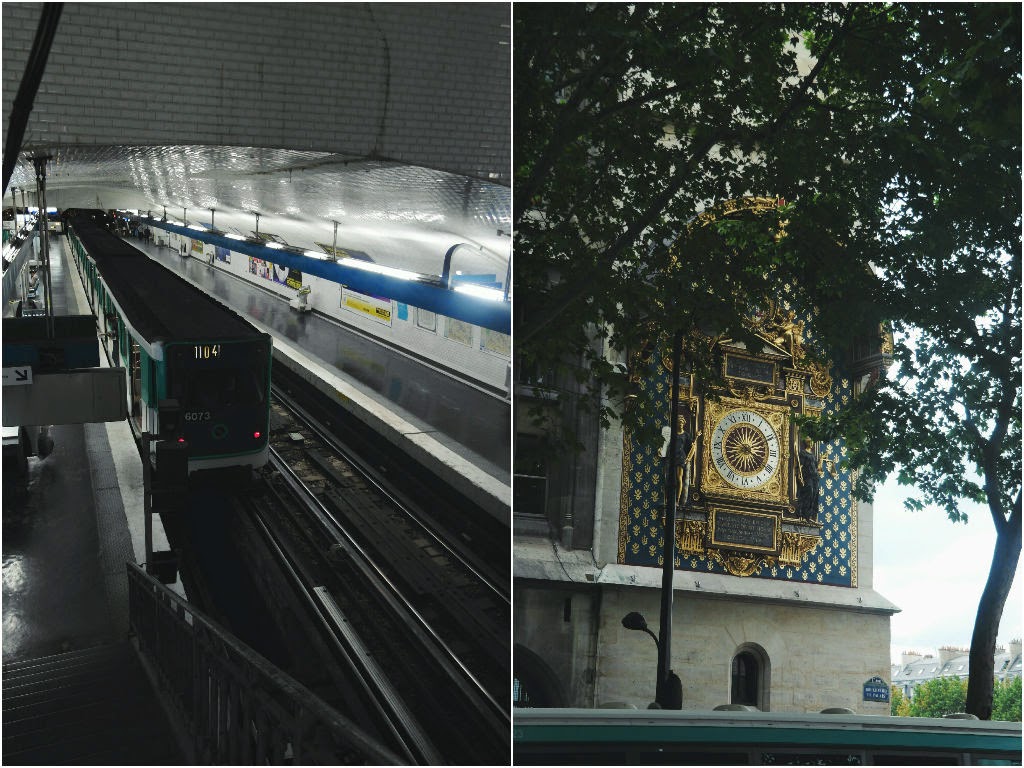 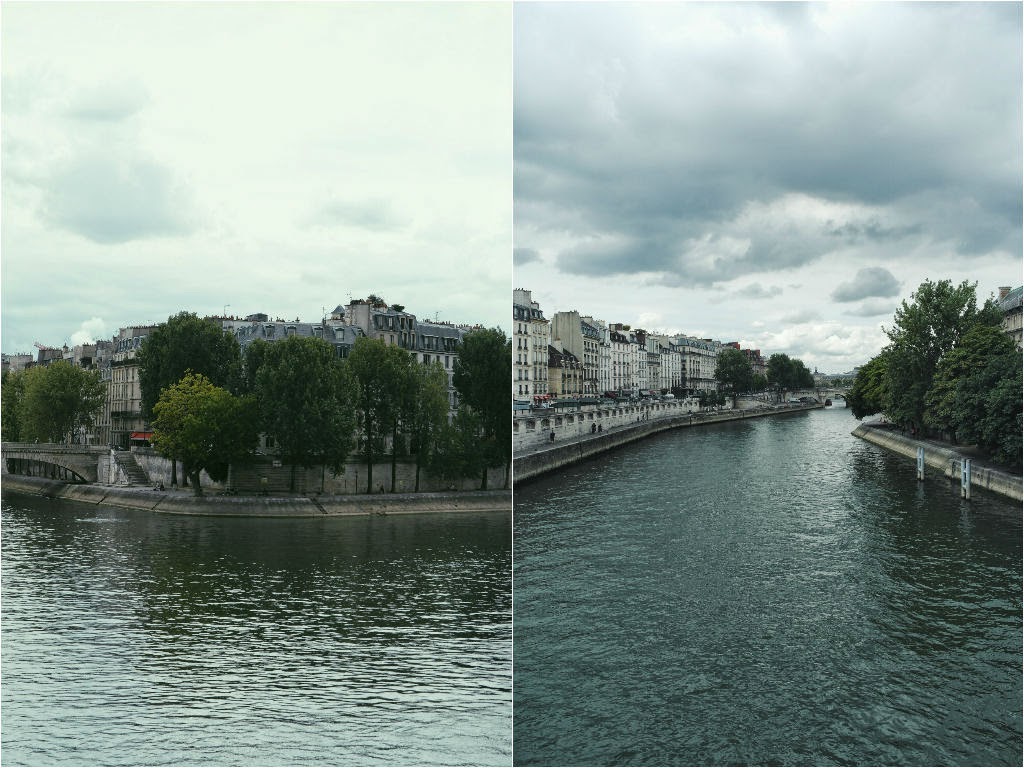 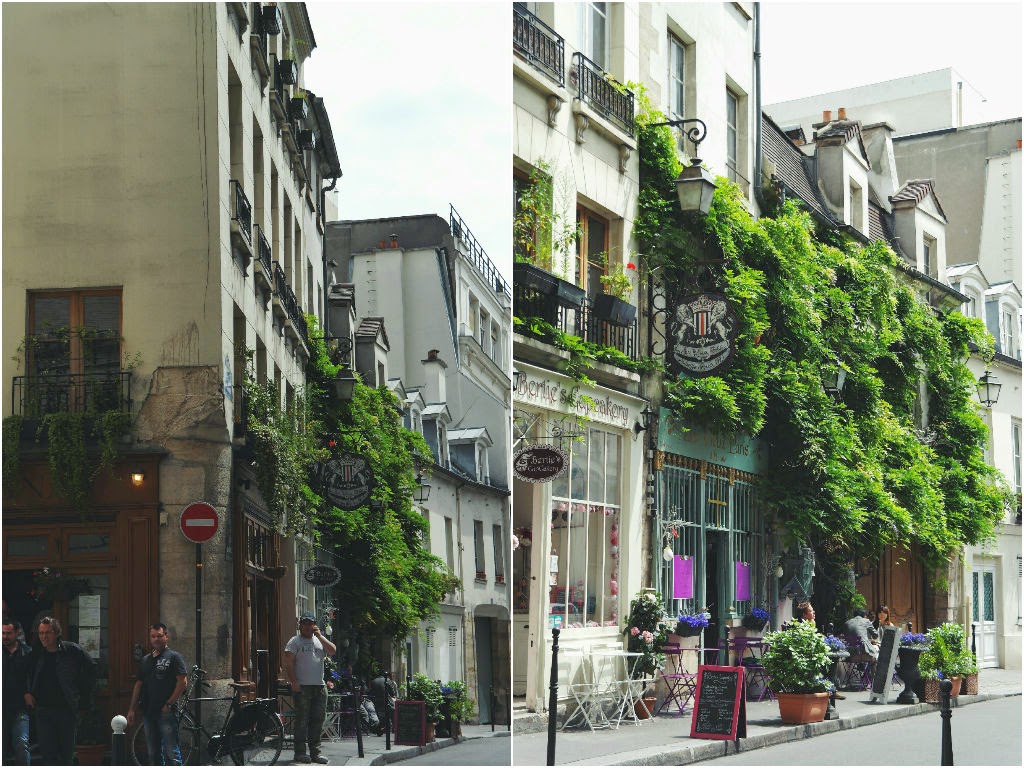 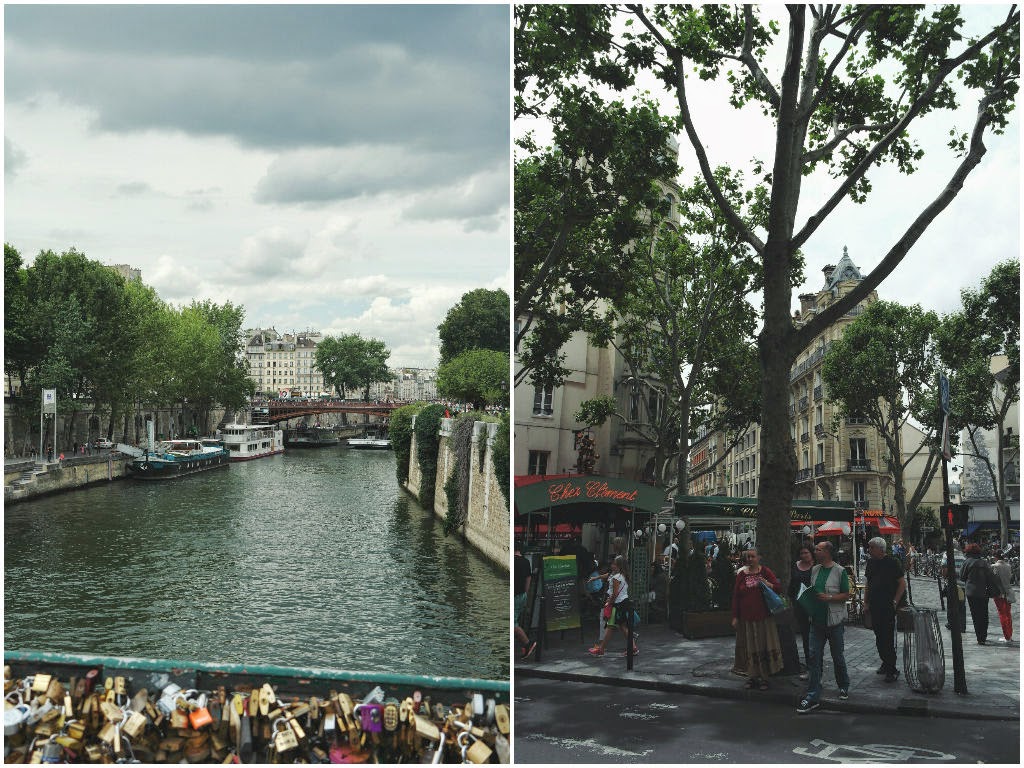 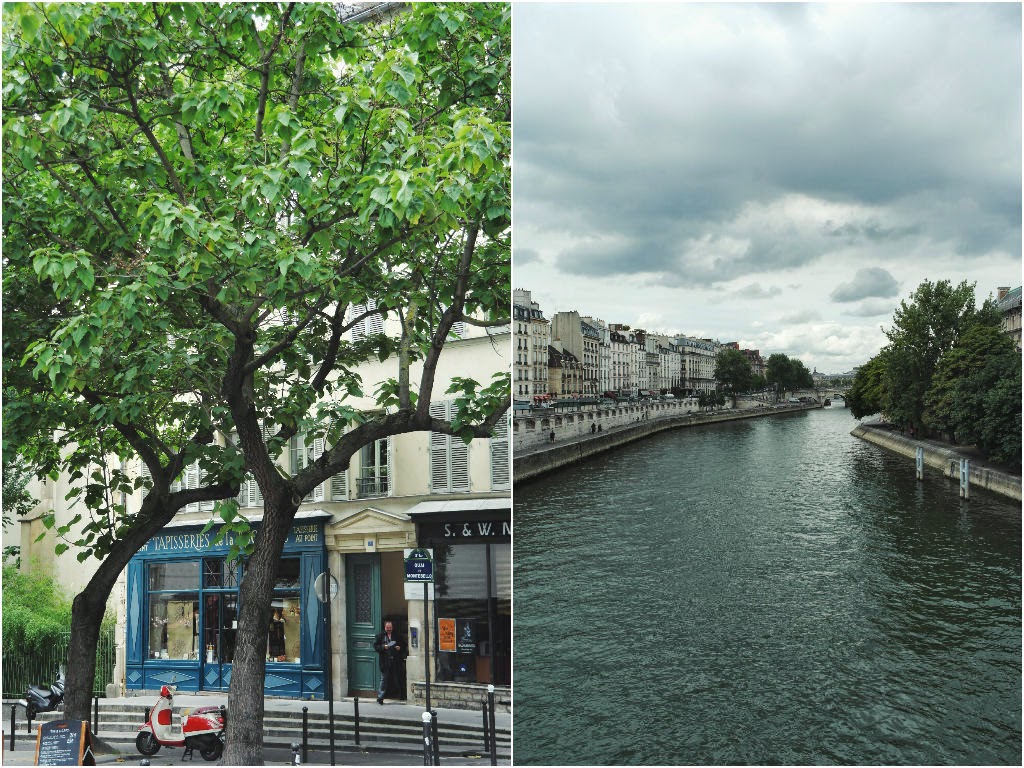 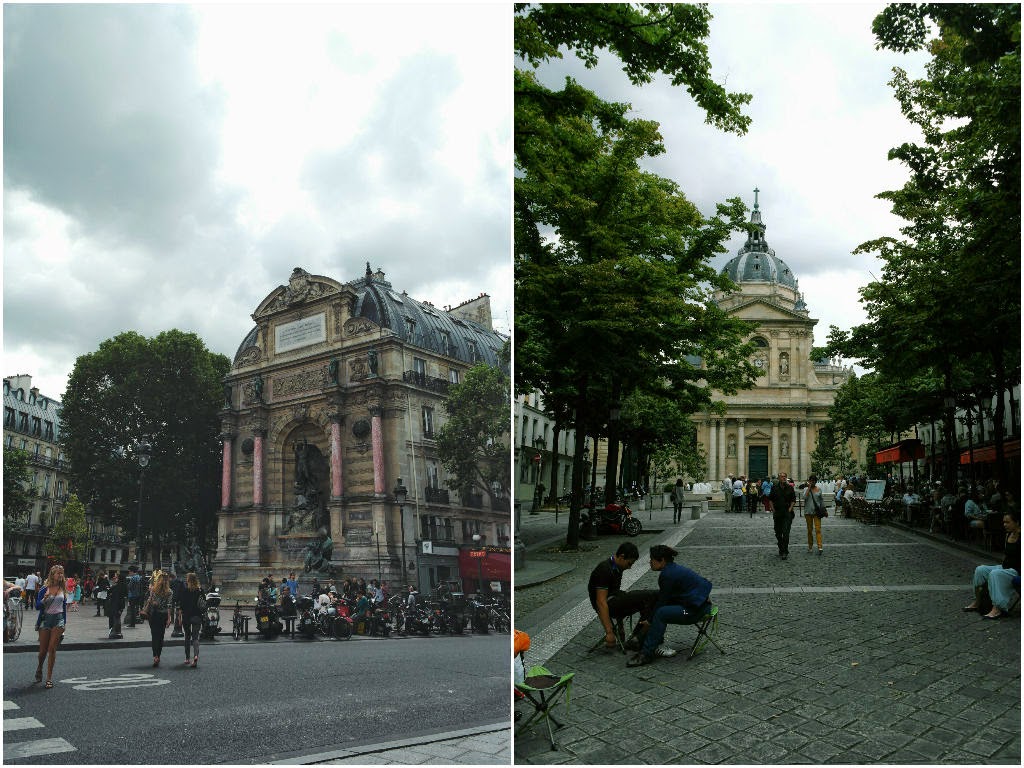 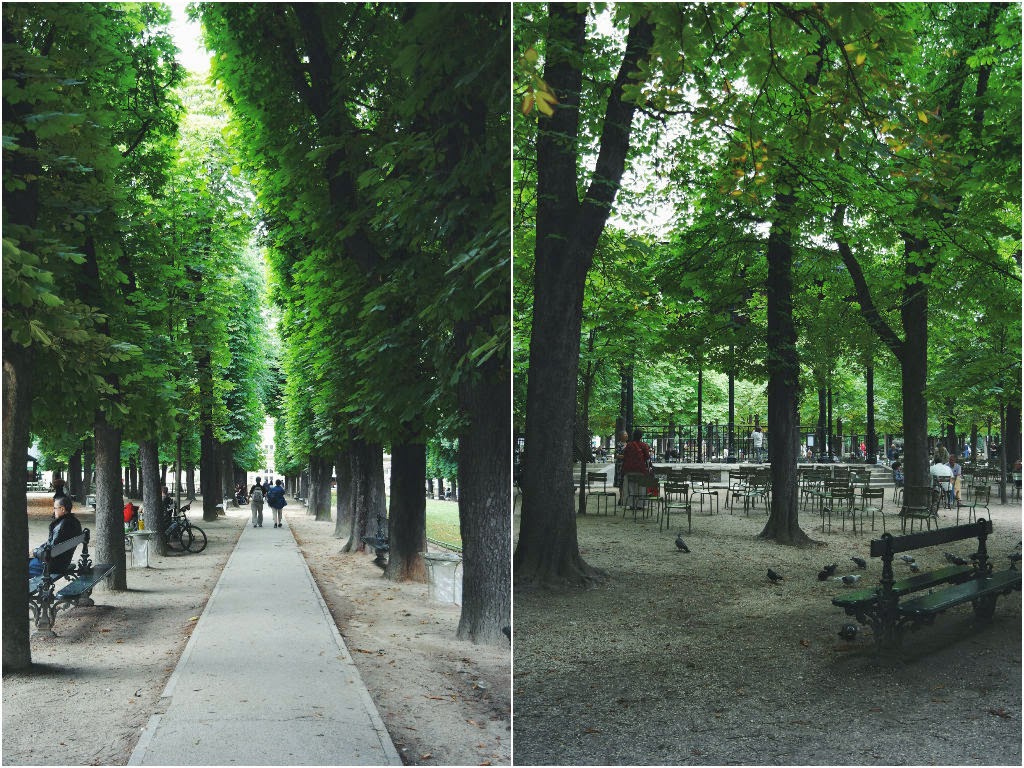 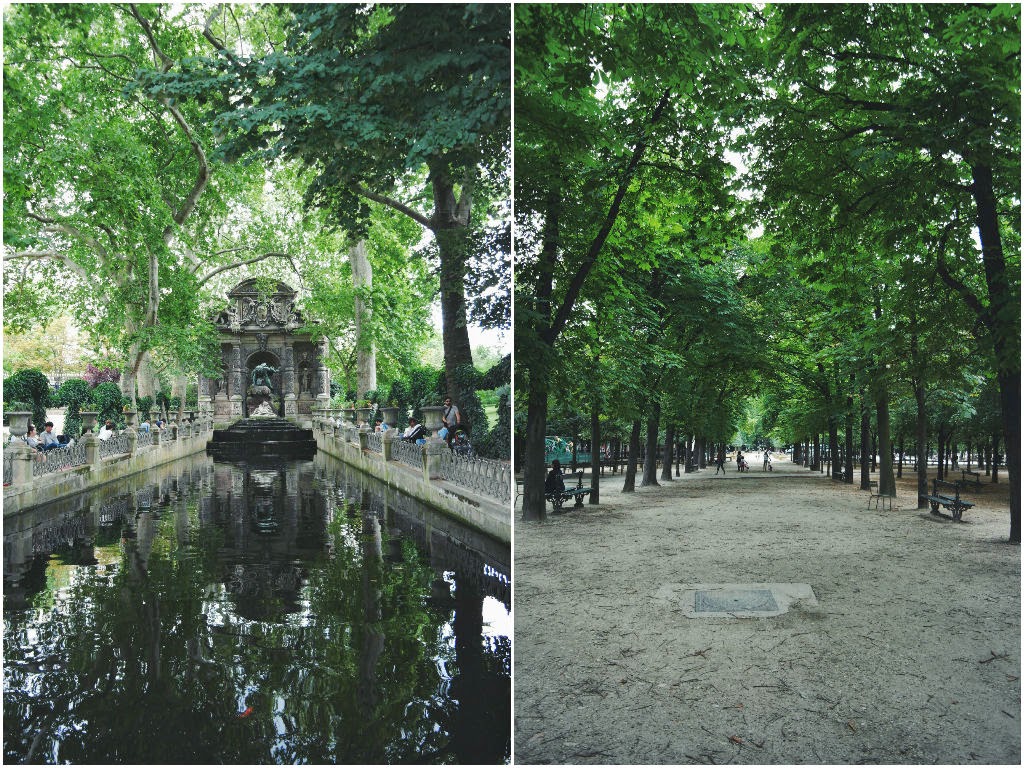 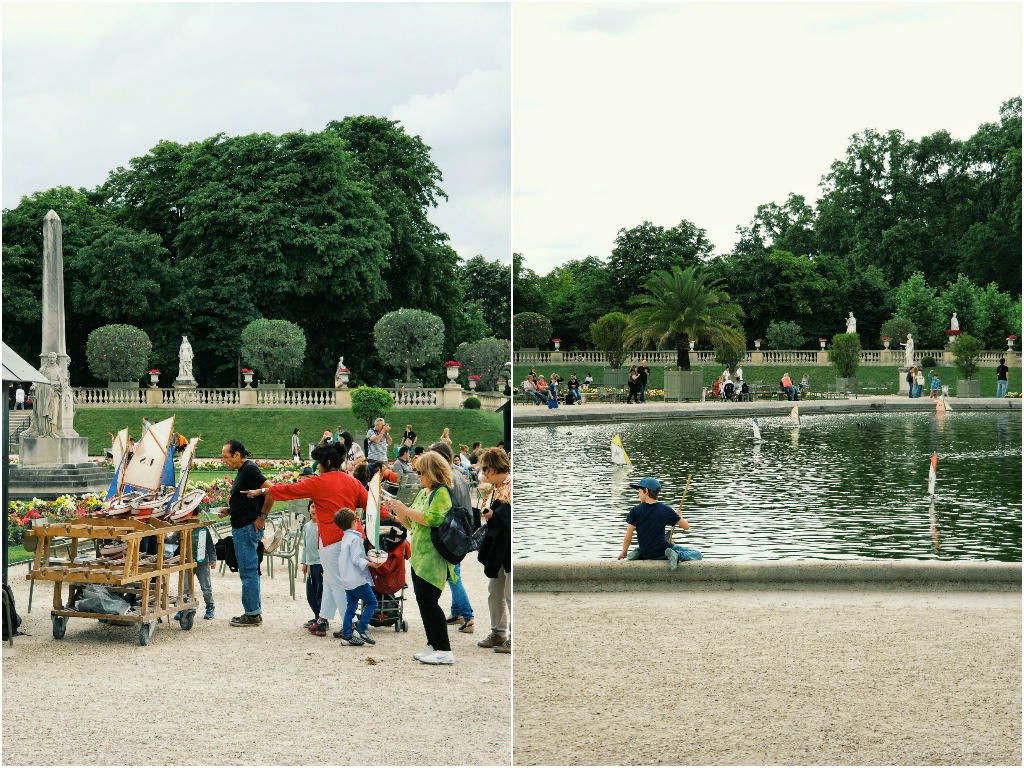 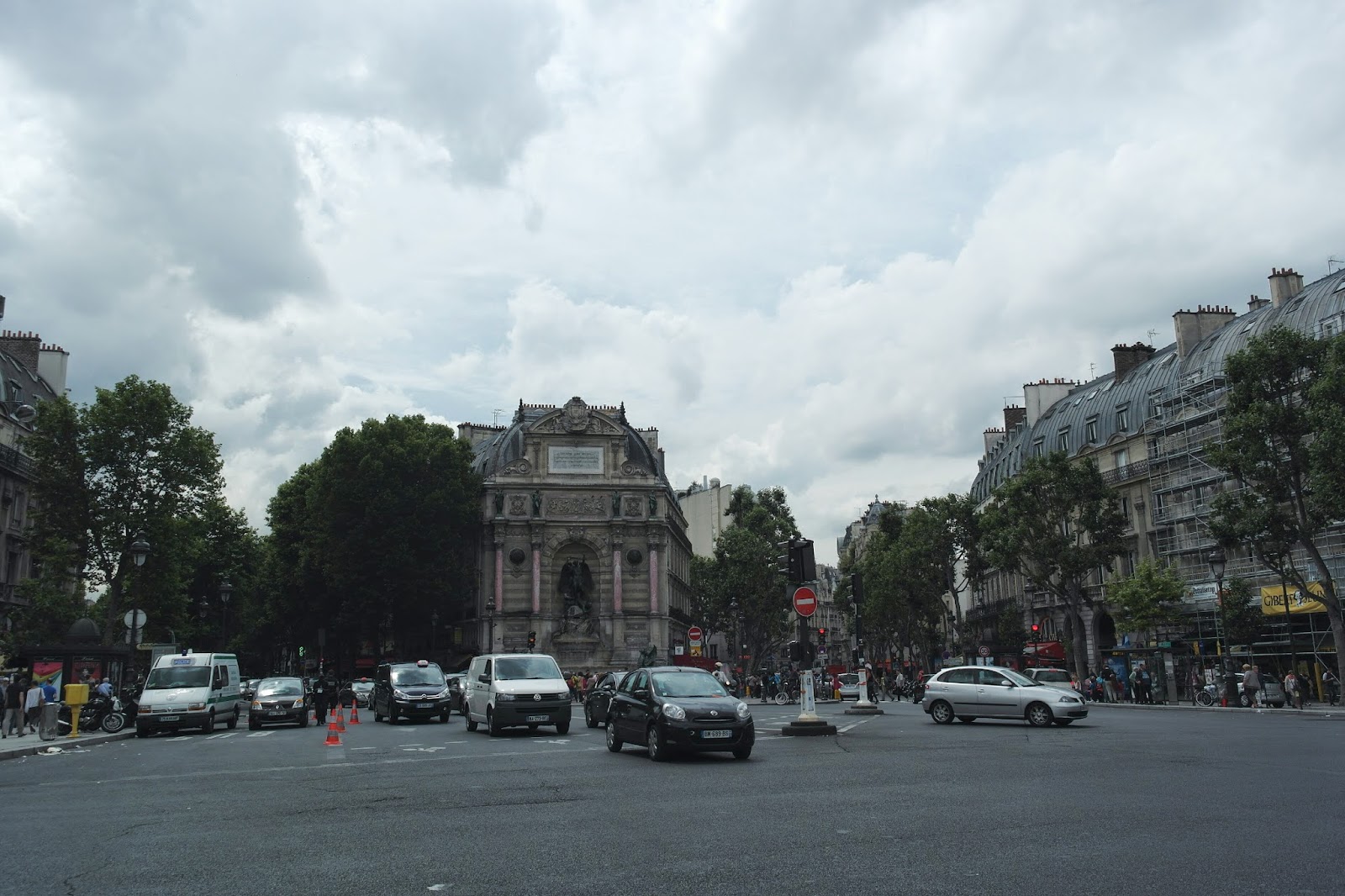 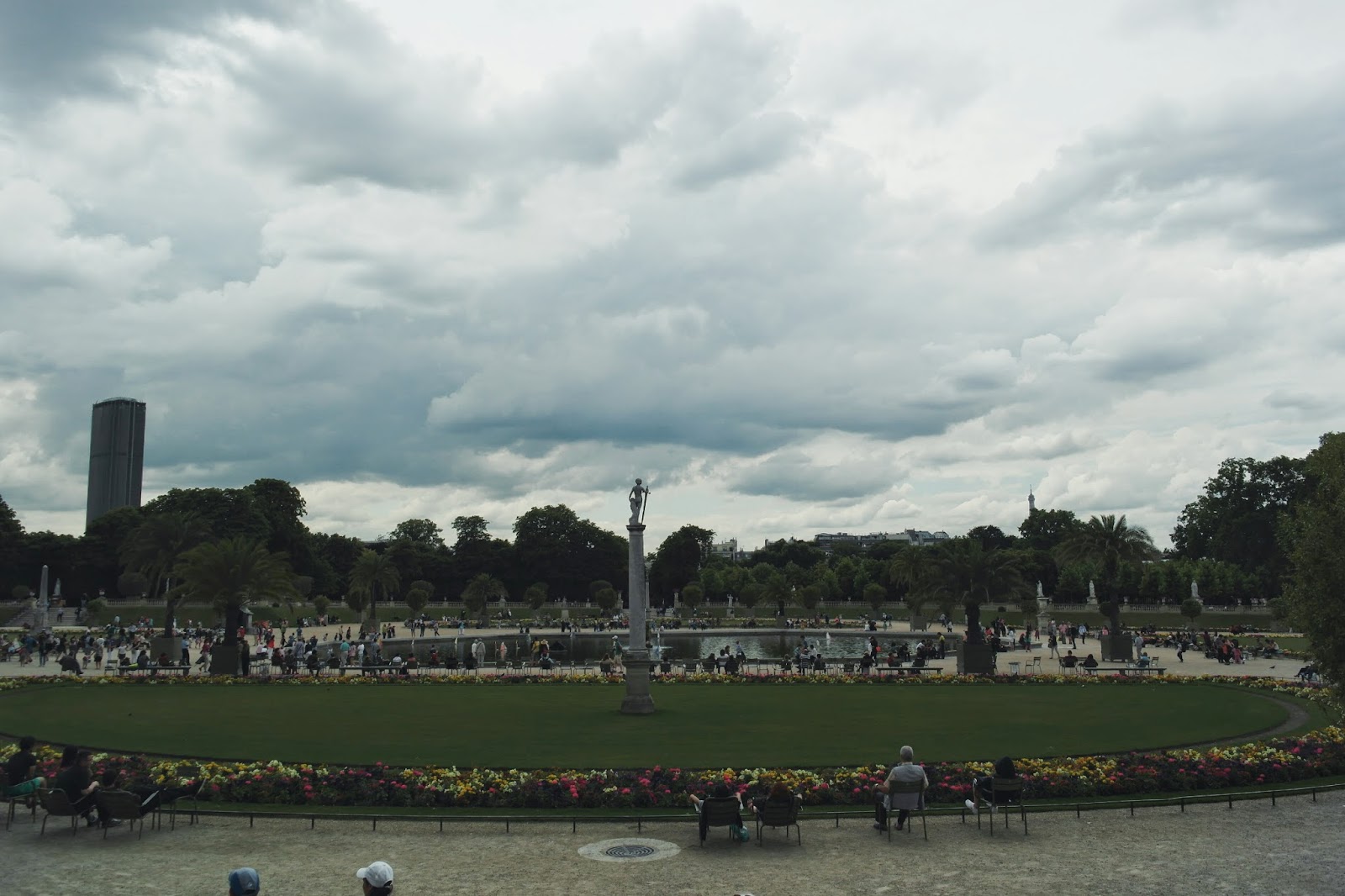 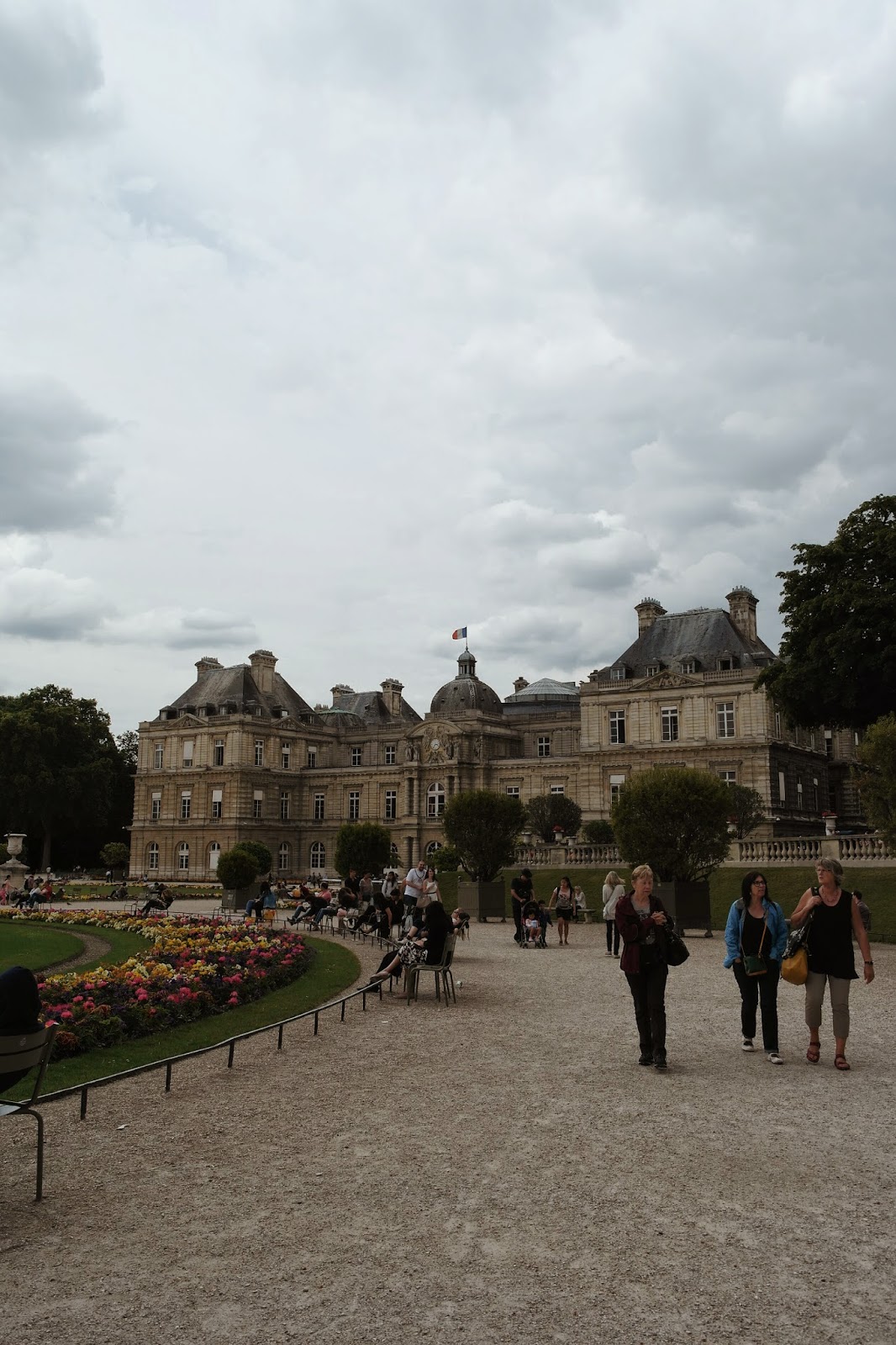 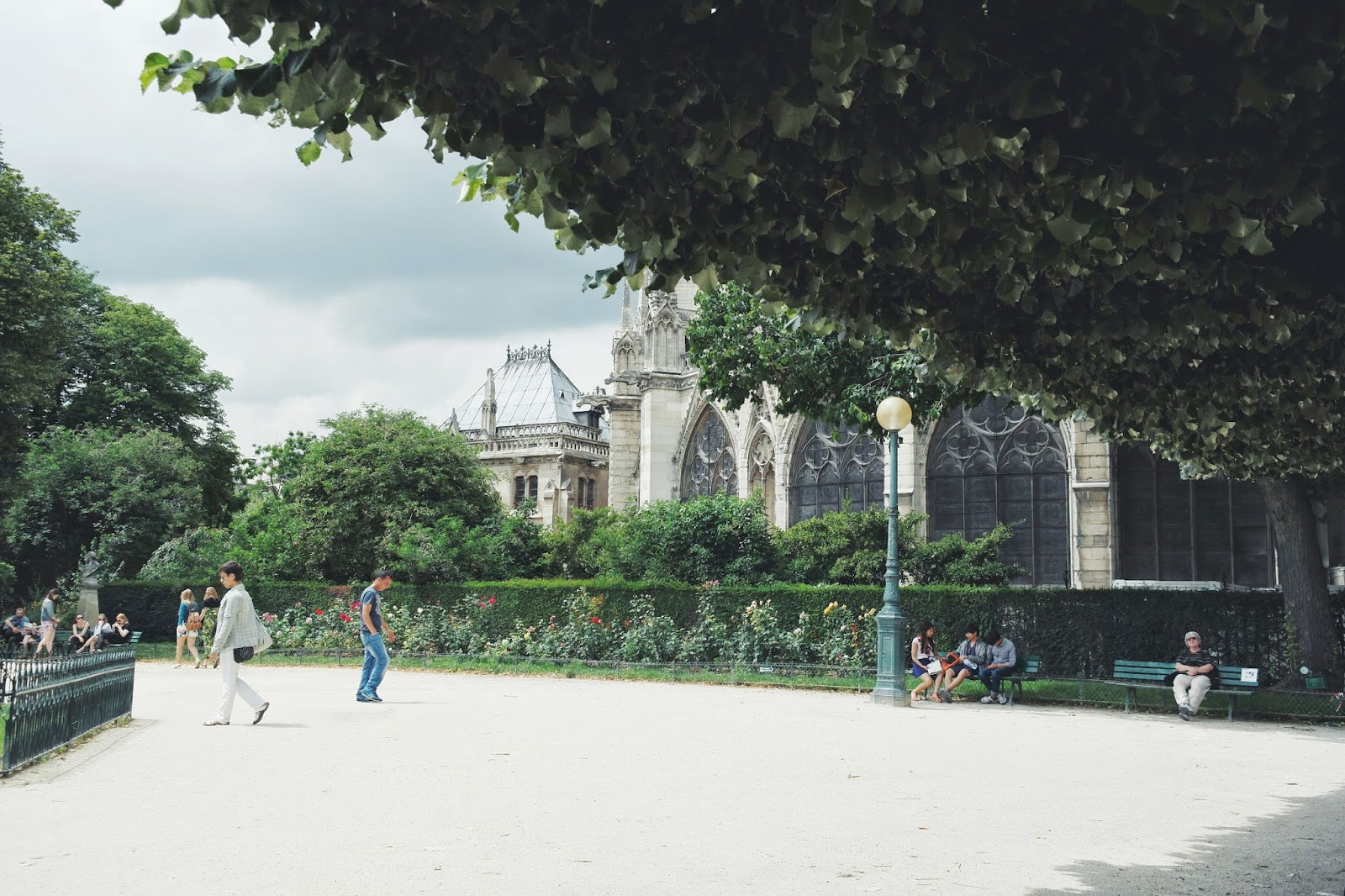