I learned to live half alive.

Lately I've been so busy that I don't even find the time to make a video. Every morning is a rush, I barely wear make up anymore, don't do my hair at all and all I wear is sweater+shorts. Oh, I forgot the scarf, beanie and coat that I have to wear also everyday, because it's winter and it's cold. If you don't know, I HATE the cold more than anything else, and to be completely honest with you, looking through my window and realizing it's nighttime at 5pm, isn't that much my thing either.
Since my return to Paris, after my GacktTrip, I've been feeling quite low, insecure and pretty emotional.
Because I miss him, because I miss YFC and concerts, because I miss traveling.
But also because I came back to uni, after a year of ... just doing nothing, except sleeping, seeing my friends, modeling, doing videos and reading, writing. Last year wasn't an happy time, because I wasn't supposed not to go to school and I was feeling guilty for dropping out and not working or studying, but this year is hard as well.
I didn't think it'd be that hard to go back to school after just one year, but it really is. As weird as it may seem I fear school now. I just don't feel safe and comfortable around other students, I cannot seem to make friends with people, except for one or two. I feel so scared and anxious about talking in front of the class or being asked something by the teacher. After every oral class, I feel tired because my whole body was tense.
Added to that, I have homeworks to do. A lot. I chose to learn korean while learning japanese, and I don't know if this was a good idea. I cannot see improvements, I cannot have a conversation or think in korean at all. Or almost. Other pupils seem to be in the same state, but don't seem to worry that much about it though.
And studying korean that hard, prevents me from studying japanese so I'm not improving and my level is very average.
It may seem completely pretentious and childish, but I was never used to being an average student. I've always been the first, at least in french, english and philosophy, which were the most important subjets in my class. That, since primary school. I've always been a very good student, without even studying. And now I have to be okay with average marks and not so good tests. I was used to being the best at languages, even if my german wasn't that good. And now I'm not. At all. It's not a question of ego, but it's just hard when things that you've always known suddenly change. I miss litterature, english, philosophy classes. I miss those subjects I was good at without having to do any efforts.
I love japanese, but I just don't like not being very good at something. But halas, I don't like to study hard either. In fact, I don't even know how to do it.
So I've been thinking of stopping korean classes, and I don't know if I should do it or not. I just don't know if it's just me being lazy, and giving up; or if it's me taking an intelligent and logical decision so that I have all my time for japanese. Because I really have so few time, also due to the babysitting that I do monday,tuesday&thursday. I guess I need to really think about it, and make up my mind. I've been missing not a lot of classes, but more than other students, that I'm sure of. I've called my mum many times, about to cry between two classes because I felt bad and worried. I'm tired of school being such a burden and a difficult thing for me,when it used to be something funny&more than easy.
I just cannot get over this summer trip. and over what happened last year. I feel ugly, fat, useless and I hate that. I really do. My mum suggested I should see a doctor, or a psychologist, I think she may be in the right, however I just don't want to. The thing is I'm now so tired, and it's so insidious that I don't know how I'll cope with that if that whole thing doesn't stop.
I guess I'll let myself time, until the exams of January, and then we'll see.
I'm sorry this entry was such a depressing one, but I really felt the need to talk about it.
And I recently logged again in servimg.com and found so many old and nostalgic pictures of my friends and so on, I thought I'd share a little bit with you. 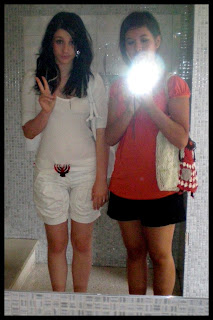 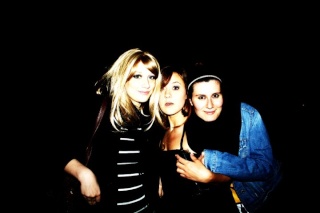 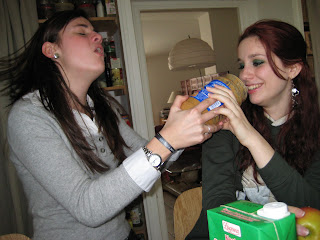 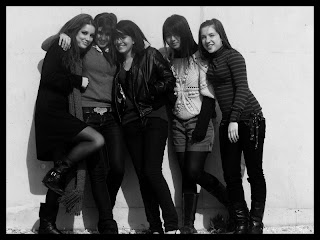 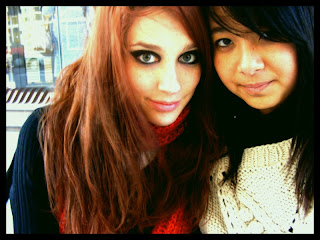 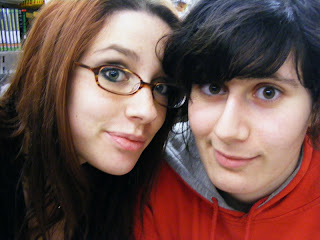 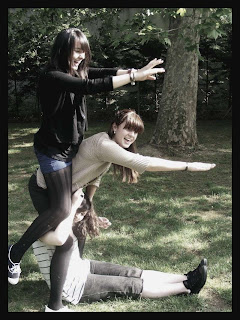 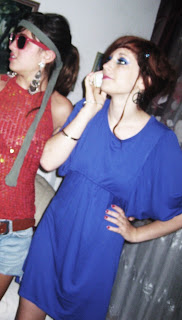 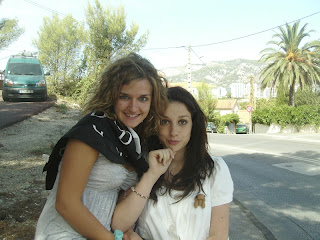 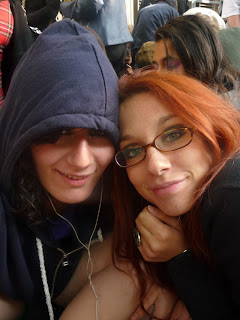 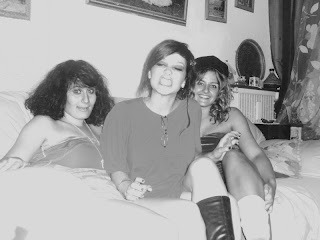 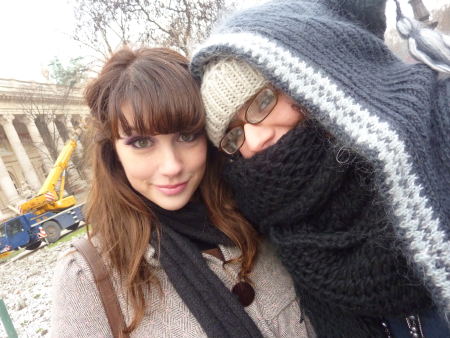 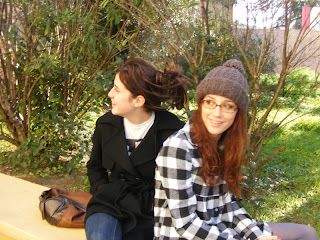