In Paris it feels like autumn is so eager to begin, it smells autumn, it feels autumn, it looks like autumn. Leaves are falling, they are already for some of them really red, and I can tell you I haven't really had the chance to wear a tank top without a cardigan. And even that sometimes isn't enough.
I like autumn a lot, I think I've already written about it here previously, but dear, I'm so sad to have to say bye to summer. I'm already thinking of next june. I don't think you can call that impatience anymore. It's much worse.

For those of you who don't know( probably a lot), I'm not living with my roommate anymore. So I probably should stop calling him my roommate. We lived together for two years, we had some really great times, got along so well, but I don't feel too sad, just because it seems like the perfect moment to stop.
I am now living with my sister! Some of you may not know about her, but I do have a little sister, who is going to study english in Paris, and she's thus, living with me.
There were and still are lots of cleaning, organzing, buying, throwing away, moving furniture times involved these two last weeks. This sure is a bit tiring, quite time consumming and very expensive.
My wallet's begging me to stop, but there are things I just need to change in order to feel at home for good. Those ugly curtains for example. I swear the only sight of them makes me sick.

I, for myself, don't know what I'm going to do this year. I'm speaking of uni here, in case you're wondering. I signed up for correspondance english class, but I still don't have the answer. Fingers are crossed.
As for japanese, I'm not proud to say that my marks were quite bad( especially during the first semester and particularly my speaking class[that i never attended, that may be the reason why]), but I do have more than what is expected to be accepted in second year. However, I'm not. Apparently I had to pass some tests again, eventhough I had the number of points expected. I'm trying to solve this howannoying situation with the secretary but she clearly has no clue about what she's doing.
So, if she can't understand and change my status, I'll have to start this year again. Eventhough my marks are decent enough to let me graduate.
I guess you can imagine my state of mind right now.

What are you doing, starting, this september? Are you going back to school? Starting college or highschool? Or maybe dropping all of that? Are you moving somewhere new?
Let me know guys, I really want to know :) 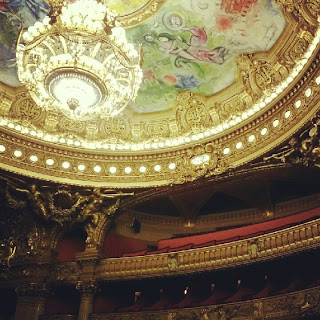 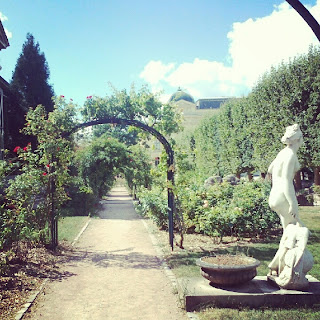 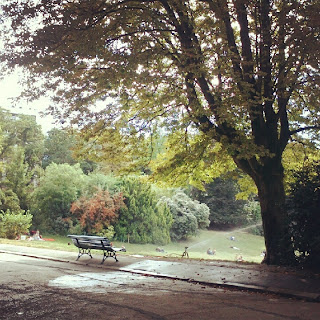 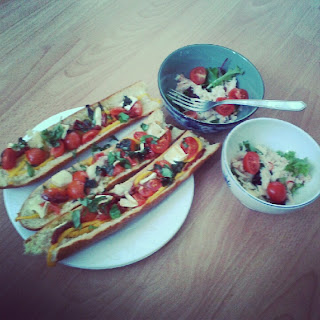 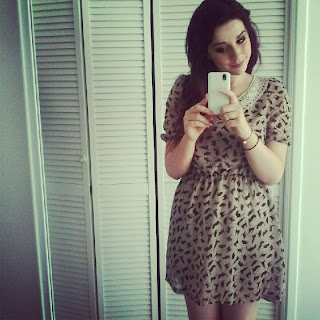 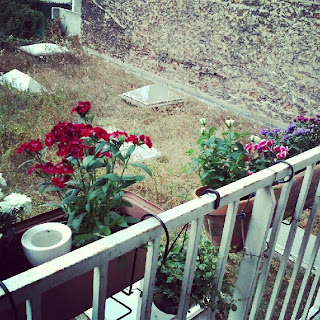