I just feel like sharing some pretty pictures I like to look at for hours. You may not know this but I'm slightly obsssed with sakura, or cherry blossoms. I have one tattooed on my right ribcage, and I just love these flowers so much. They're powerful, delicate and absolutely feminine. People wait for them to blow the whole year, just to catch a glance of their magnificence.
"The traditional Japanese values of purity and simplicity are thought to be reflected in the form and color of the blossoms." (Osamu, 1983).
Though fragile and brief, during hanami, flowers overrun every hill or city, coloring the country in this famous&sweet light pink.
What I find extremely moving in blossoms is how short they are, for they are said to last "no more than three days", and the comparison that was made with samurais' lives, who were always ready to sacrifice themselves. There's a saying that is :
"Among flowers, the cherry blossom;
Among men, the samurai."


Also, the famous japanese cherry tree that is celebrated during hanami doesn't yield any fruit like any other cherry tree, which makes it very special, because its only mission is to be beautiful. A concept highly similar, to me, to Aestheticism with its famous slogan : " Art for Art's Sake."
There's a noble feeling to hanami, and it's interesting to know that it was initially limited to the Imperial Court, but then to samurais, to finally be celebrated by everyone.
The origin of hanami is said to be the adoption of the celebration by the Emperor Saga, who held flower-viewing parties with sake, underneath the trees in the Imperial Court in Kyoto, during which people would write poems and songs about the ephemeral yet luminous and beautiful flowers, metaphors for life itself. 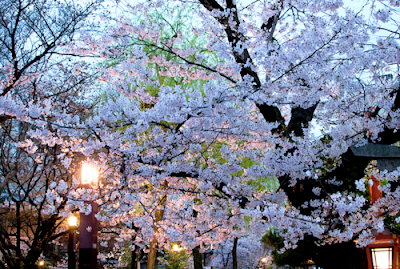 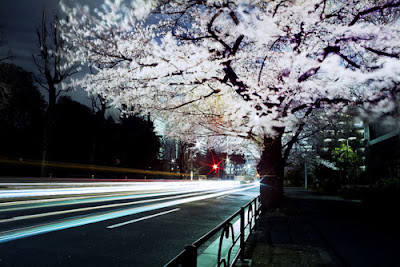 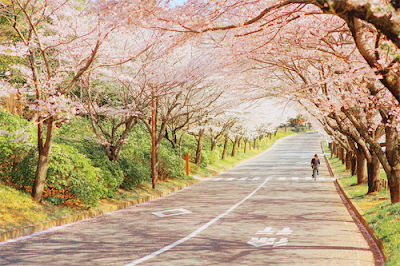 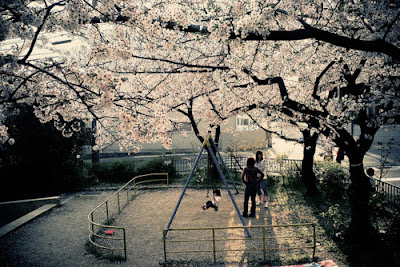 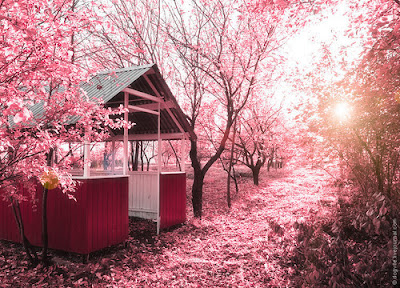 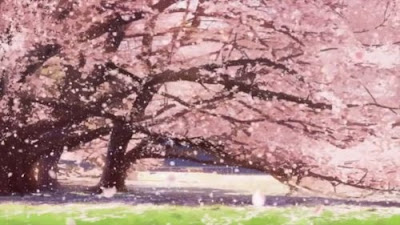 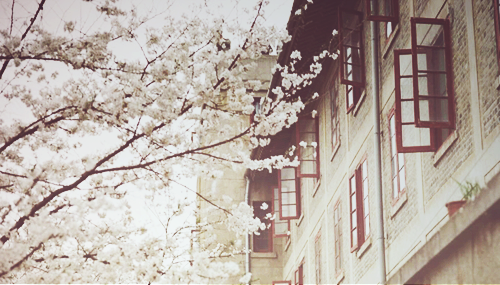 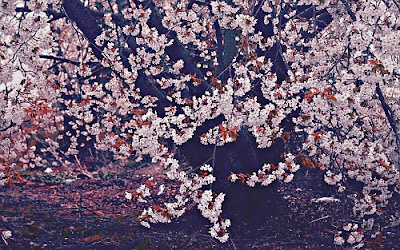 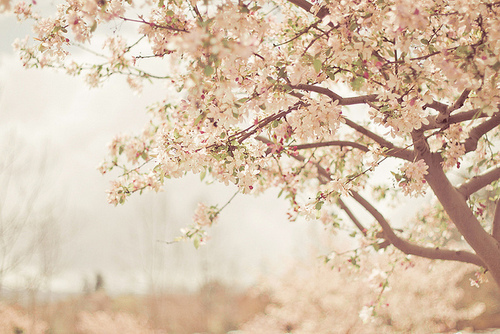 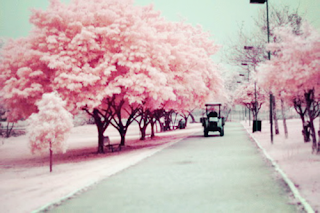 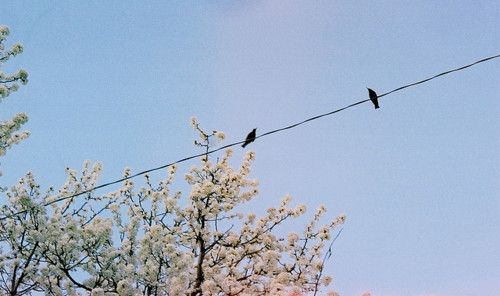 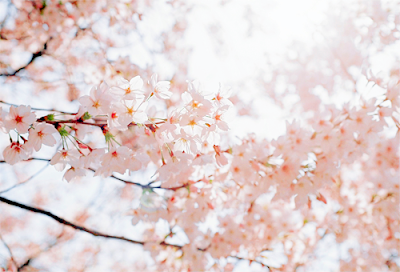 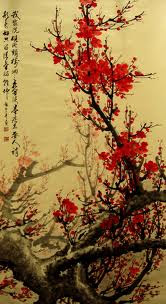